How technology is fueling a détente in the Middle East

The conflict between Israel and the Arab world is one of the most intractable in history. Negotiations to create a Palestinian state have faltered repeatedly, and recently Benjamin Netanyahu’s fifth government announced its intention to annex the West Bank, bolstered by the Trump administration breaking with convention to not only turn a blind eye but enable the move. However, steps towards peace in the region are emerging from an unexpected source; Israel’s Arab neighbours, particularly the oil-rich Gulf monarchies Saudi Arabia and the United Arab Emirates. These states have traditionally sided with the Palestinian cause, while Israel’s animosity towards them stems from their support for, and contribution to efforts to delegitimise and even attack the Jewish state. The Arab League also placed a trade boycott on Israel upon its founding. As recently as 2000, Saudi Arabia forced Qatar to close its Israeli trade office. Yet diplomatic relations have thawed in recent years, with representatives from Israel and Arab states conducting public meetings, and pursuing military and diplomatic cooperation. The Arab League’s boycott is now only sporadically enforced.

The most apparent reason for this is the shared threat from Iran, due to its support of proxy groups such as Hamas and the Houthis, and its tussling for the leadership of the Muslim world with the Gulf states.

However, the pursuit of economic modernisation and technology is also a major driver behind the détente. A former diplomat from the UAE stated that if not for the negative optics that a public relationship with Israel would carry, his country would pursue public ties, because “we need their military equipment and technology”. In October 2018 Israel sold $250 million worth of Israeli espionage technology to Saudi Arabia, which included the most advanced material Israel has sold to an Arab state, as well as a version of the Iron Dome anti-missile system, to aid in its defence against rockets from Yemen. An Israeli firm, AGT International provided $800m worth of electronic fences and surveillance equipment to protect UAE borders and oilfields. Similarly, Saudi Arabia has bought spyware and surveillance equipment from firms such as the NSO Group, which provided the Pegasus software used to spy on the murdered journalist, Jamal Khashoggi. Exchanges between Israel and the Gulf states are not limited to goods, as Israeli businesspeople are increasingly being given permission to visit the kingdoms. 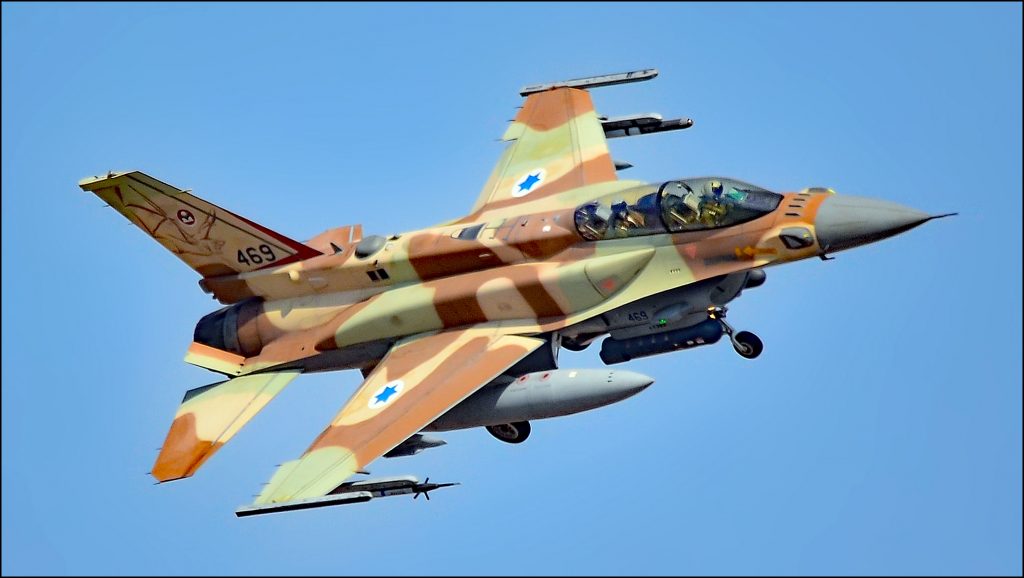 Saudi Arabia and the UAE rely on outside access to technology because of their economies’ reliance on the oil sector. Since the oil boom of the late 20th century, a substantial amount of state revenue has derived from external rent, the profits from selling their ample oil supply. This has led to underinvestment in their manufacturing and service sectors. However, in the wake of dwindling oil supplies and terrorist attacks on infrastructure, both states are attempting to diversify their economies. Higher education at universities such as King Abdullah University of Science and Technology and United Arab Emirates University is heavily focused on science, technology and business skills, in order to equip the Saudi workforce’s skills for a post-oil world, and the UAE Vision 2021 and Saudi Vision 2030 diversification plans revolve heavily around transitioning into high-tech economies.

Furthermore, episodes of political dissent in both states have been preceded by collapses in the price of oil, which threatens their ability to provide services and employment for their citizens. To avert this, they require access to surveillance technology and sophisticated AI which will better enable the state to carry out its duties.

Israel is well suited to pick up the Gulf states’ technological deficiencies. According to the Tony Blair Institute, Israel has a comparative advantage in high-end technical products. It is ranked as the fifth most innovative country by the Bloomberg Innovation Index and has the highest ratio of research and development spending to GDP in the world. Mandatory service in the IDF and admission into elite combat or intelligence units is said to foster potential entrepreneurs with the skills, contacts and creativity to benefit them in the private sector.

The rapprochement is not without challenges. Israeli exports to the Gulf states have to be directed through third-party countries such as Jordan and Turkey, and it is unlikely that any major diplomatic overtures are in the pipelines. Popular opinion in the Arab world remains firmly against Israel; the Gulf states abandoning this position would empower Iran, its regional proxies and extremist Sunnis. Until a satisfactory peace agreement is reached with the Palestinians, the Gulf states will make sure to keep Israel at arm’s length.