Welcome to “Welcome to Night Vale”, the Podcast Sensation 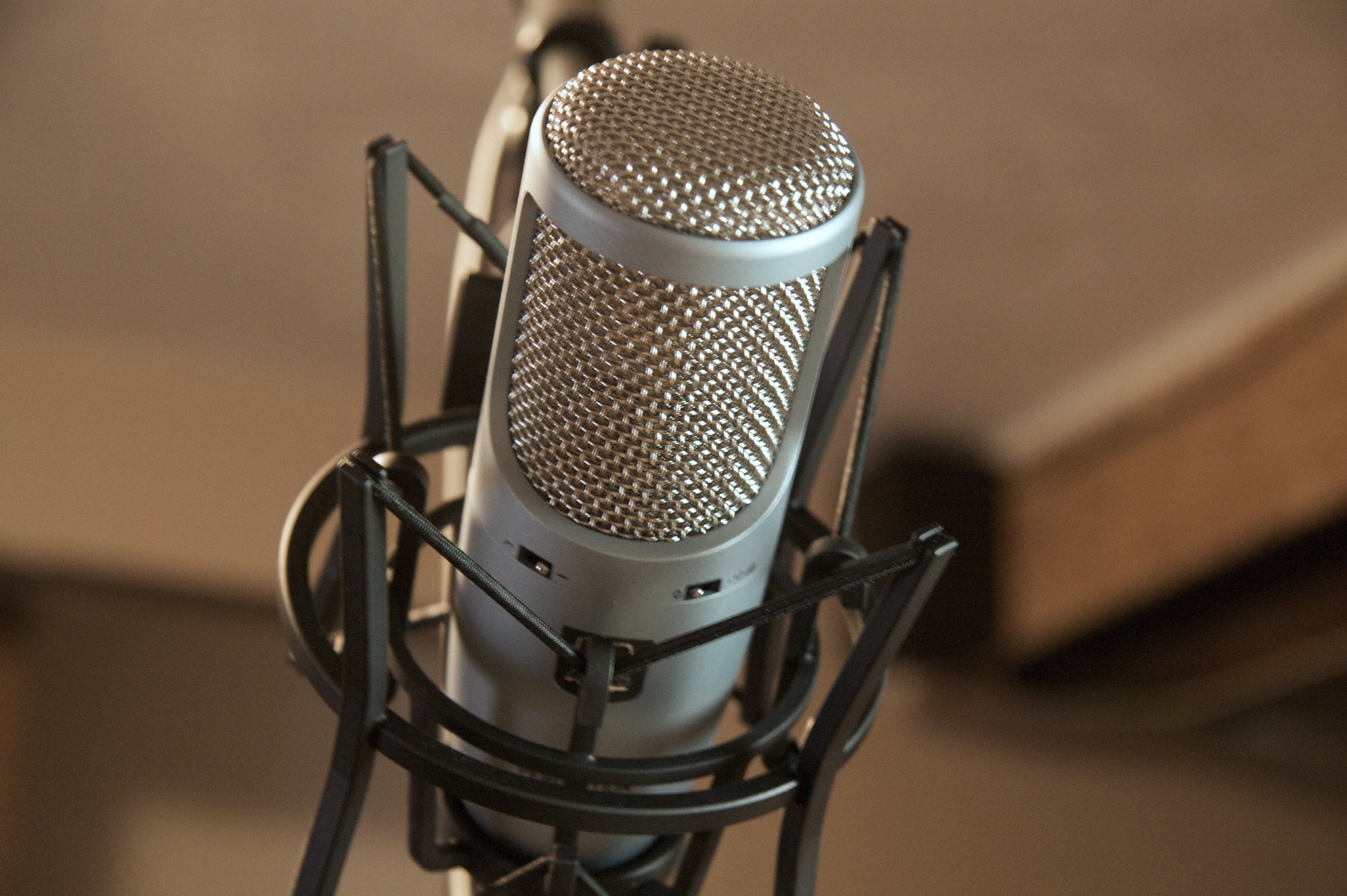 For those not in the know, podcasts are like radio shows, except anyone can create and download them using the Internet. This can be both a blessing and a curse: as anyone can record a podcast if they have a microphone and a bit of spare time, there are some strange offerings on the Internet (aren’t there always?). However, there are also some podcast gems out there if you search hard enough. One such gem is the mysteriously-named “Welcome to Night Vale”.

The show’s logo, featuring a rather sinister-looking purple eye, is a sign of things to come; things only get stranger from here. As soon as you hit the play button, you are greeted by the deep and soothing, if slightly ominous-sounding, voice of Cecil, our host. The podcast is recorded in the style of a community radio show, informing citizens of the (probably) fictional town of Night Vale about the local news.The very first episode informs us of some important notices about the town’s dog park: “dogs are not allowed in the dog park. People are not allowed in the dog park. It is possible you will see hooded figures in the dog park. Do not approach them. Do not approach the dog park.” Think this sounds strange? Listen on…

Other features of the show include “traffic”, ostensibly an update on congestion and road incidents, but actually an existential musing (“There are several accidents to report. In fact, infinite accidents. Everything is an accident.”). The “weather”, perhaps counter-intuitively, is not a weather report. In fact, it is a song featured in the middle of every episode. While some are better than others, I have really enjoyed several of them, even purchasing a couple. It’s a nice way for the creators of the podcast to give a platform to musicians, many of whom are also fans of the show.

The occasional “community calendar” segment is just as bizarre. Apparently, on Saturday, “the public library will be unknowable. Citizens will forget the existence of the library from 6:00am Saturday morning until 11:00pm that night.” And “Wednesday has been cancelled due to a scheduling error.” Clearly useful information for every Night Vale citizen’s diary.

However, perhaps the most-loved aspect of Night Vale is the incredibly varied cast of characters. From Carlos the scientist with his perfect hair to John Peters – y’know, the farmer, everyone has their recognisable epithets and quirks, which are important for a podcast with such a range of characters and voices. There are also some more unusual supernatural characters featured in the podcast, including a glowing, omniscient cloud that sits on the school board, and the terrifying librarians, who chase the public out of their libraries. The more you listen, the more you come to accept these oddities, for Night Vale is known for being out of the ordinary.

In October of last year, I went to Edinburgh with a friend of mine to witness a live version of “Welcome to Night Vale”. The podcast’s creators, Joseph Fink and Jeffrey Cranor, were there to introduce the voice of Night Vale himself, Cecil Baldwin. As soon as he spoke, the whole theatre was enraptured. His voice had perhaps an even greater soothing-yet-sinister quality to it when not filtered through technology. Everything was heightened in the live show: the creepy parts were downright frightening, the funny parts became hilarious and Cecil’s deep, existential speeches moved the whole audience.

It truly is amazing just how far “Welcome to Night Vale” has come. Its first episode was released in June 2012 and a new episode is released twice monthly. The creators have taken the show on several tours across the USA and now Europe, with further tours and even a Night Vale book in the works. All of this is made possible by fans’ donations and merchandise purchases; the podcast does not include adverts (they would seem incredibly out of place if it did!) and receives no other funding. It really is an impressive production.

Podcasting itself continues to be a growing medium, one I believe to be under-appreciated and under-used. I hope that “Welcome to Night Vale” and its creators can inspire listeners and other potential content creators to record their own shows as podcasting really is the medium of the people.

All that remains to say is…