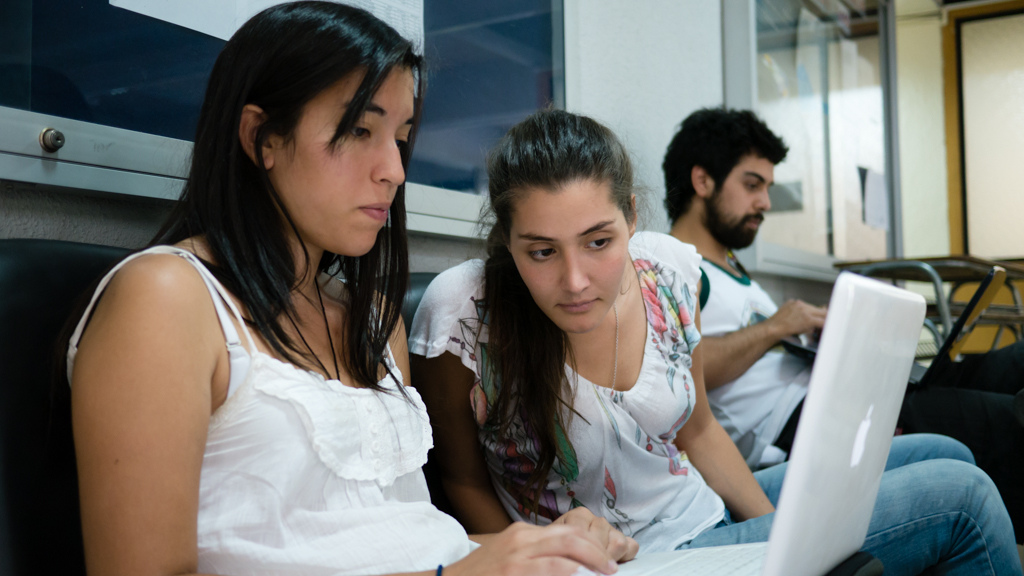 Every Durham University department has been ranked in the nation’s top ten by the Complete University Guide 2015.

Durham is the only university in the league table, released on Monday, to see all of its 31 featured courses within the top ten in their field. The university also maintains its fifth place overall ranking for the fourth year in a row, whilst nine separate departments – English, history, sport science, theology and five modern languages – have taken the highest spot in their individual subject tables. Further impressive results are seen from departments which have experienced rapid rises this year, including the increase of business and management courses from twentieth place in 2014 to sixth in 2015, and computer science from fourteenth to fifth respectively.

The table, compiled by Mayfield University consultants, bases its rankings on nine different criteria which range from student satisfaction to research quality and the percentage of good honours. The overall first position has been held by Cambridge University since 2012, which also sees 45 of its 46 subjects placed within the top ten. However, highest student satisfaction was achieved by Buckingham University, whilst Imperial College London offers its students the best graduate prospects and Manchester Metropolitan is rated by the People and Planet Green League as the country’s greenest university.

The greatest league table improvements this year were seen by the University of the Creative Arts, which rose 24 places to finish in 62nd position, and Abertay in Dundee which rose 20 places to 91st. However, the Royal Agricultural University experienced a fall of 32 places and Aberystwyth dropped 17 positions in comparison to 2014. The Guide’s spokesman David Jobbins also noted a decrease of 6.4% in total undergraduate numbers in the academic year 2012/13, the year in which the university tuition fee cap was raised to £9000 per year.