Should performance-enhancing drugs be legal in sport?

The news that the Russian Athletics Federation had engaged in a programme of state-sponsored doping left the athletics world reeling. The sport’s reputation is still recovering. I was at the London Stadium when, 6 years after she finished 2nd at the World Indoors in Daegu, Jessica Ennis-Hill was finally awarded the gold medal when Tatyana Chernova’s history of blood doping was revealed.

In fact, this northerner navigating the tube was almost late for the evening session, emerging from the tunnel just as the 60,000-strong crowd erupted in rapturous applause for the rightful champion. It seemed fitting that a robbed athlete was given proper recognition on home soil, and it reminded me why athletics was my first (sporting) love: we have a serious doping problem, but we get the important things right.

Last week we learned that high-jumper Robbie Grabarz is to have his London 2012 medal upgraded, after doping investigations into winner Ivan Ukhov. Doping in athletics is an epidemic, and it seems that the World Anti-Doping Agency (WADA) are forever playing catch-up. The old adage ‘if you can’t beat them, join them’ is bound to have crossed many an elite athlete’s mind. 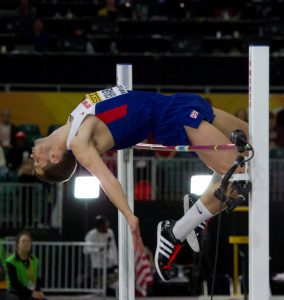 ‘Preposterous!’, I hear you cry. But perhaps not such a crazy suggestion. It’s worth looking at the case for legalising performance enhancing drugs before burning its advocates at the stake. We’re right to be concerned about fairness, but the argument isn’t so simple – sport isn’t a level playing field to begin with.

A cynical truth as it may be, elite sport is often a contest between the richest and most well-developed countries in the world. Twenty years ago, the National Lottery began pouring funding into British Cycling and since then fans and pundits have basked in Britain’s domination of the velodrome through gold-tinted spectacles. After Rio 2016 it was estimated that each gold medal cost £5million, and the British cycling team won 6 of them.

The casual sports fan would perhaps begrudgingly accept that funding and sponsorship play a vital role in modern sport – aren’t all sports commercialised nowadays? Let’s briefly consider the role of technology in giving some athletes a head-start. In the Berlin 1936 Games, Jesse Owens ran 10.2 to win gold on a cinder track, after using a gardening trowel to dig holes in the cinders to start from. Almost 80 years later, Usain Bolt ran 9.77 to win gold at the World Championships in Moscow. About this, David Epstein, author of ‘The Sports Gene’ has formerly said:

“Biomechanical analysis of the speed of Owens’ joint shows that had he been running on the same surface as Usain Bolt, he wouldn’t have been 14 feet behind, he would have been within one stride”.

Today’s sprinters have struggled to come within one stride of Bolt. Owens’ 10.2 shows he was a sprinter ahead of his time.

The progress in cycling spins a similar tale: the development of lycra bodysuits and carbon fibre frames has yielded quicker times in practically all events. Technological advancements, research and funding are all welcomed by sport’s regulatory bodies as ways of improving sporting performance and pushing the human body to its limits of endurance, skill and speed. So why not go a step further?

Take Erythropoietin (EPO) as an example. EPO is a naturally occurring hormone in the human body and is a popular candidate for micro-dosing: taking small amounts to noticeably improve performance on the V02 max. test but avoid detection in drugs tests. EPO stimulates the production of red blood cells in bone marrow; red blood cells carry oxygen, and higher levels of oxygen in the bloodstream allow performance to be sustained for longer. Erythropoietin is comparable to hyperbaric oxygen chambers, which expose the athlete to 100% pure oxygen at a higher than normal pressure. In short, flooding the muscles with oxygen both improves endurance and allows a kind of rapid recovery which wouldn’t be possible at normal oxygen levels or pressures.

EPO is not a magic potion: it will not turn the beer-swilling armchair sports fan into the next Olympic hero. To speed up recovery or go past the normal limits of endurance there has to be an intense workout to begin with. The case for legalisation, when properly considered, is tempting. It is only an appeal to the adverse effect on competition and undermining the spirit of sport that can bring us back from the brink. 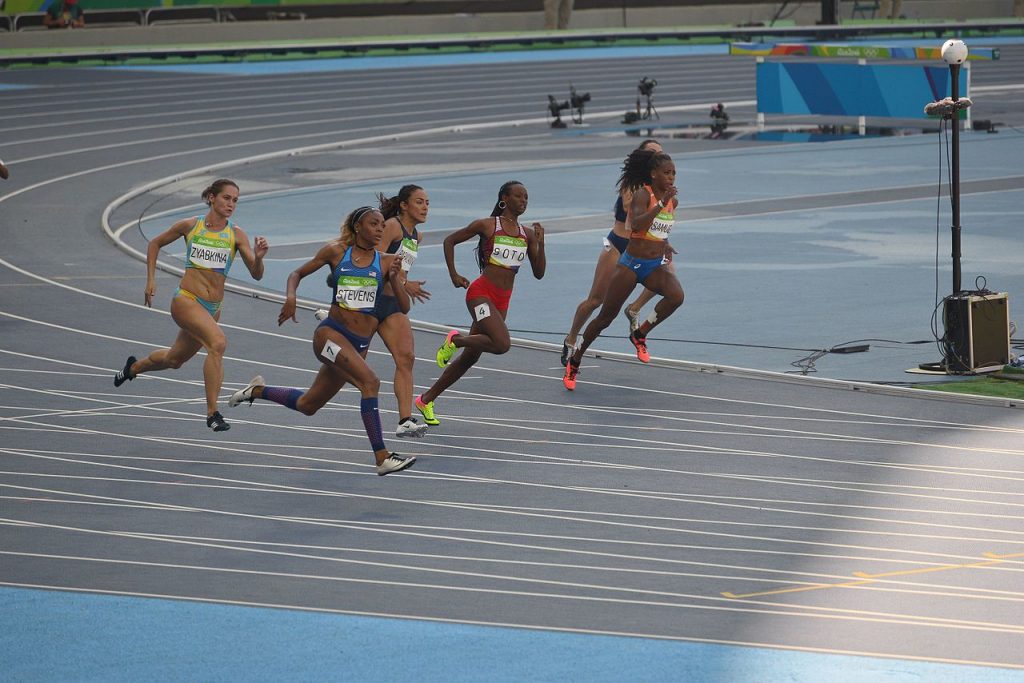 Rather than a battle between finely-tuned athletes, a performance-enhancing free-for-all would reduce sporting competitions to a guess-who of ‘which athlete will take the ideal cocktail of substances this time?’. What’s more, drugs like EPO wouldn’t miraculously iron out the creases on sport’s uneven playing field, they would accentuate the margins. The champions of sport would be boosted not only by sponsorship and access to facilities and technology but by sheer dumb luck in using the optimum combination of substances without accidentally overdosing.

And in a highly pressurised environment where anything but gold is failure, there would inevitably be casualties.

But what about the unfairness regarding technology and funding? Sure, lycra suits make swimmers more streamlined and carbon fibre poles allow pole-vaulters to reach greater heights, but these can be standardised and regulated to make competition fair for all. Increased funding doesn’t make an athlete’s job easy either. Granted, not having to work part-time to support your athletic career allows athletes to train full-time, but it doesn’t make that final 400m rep any less painful. Pursuing a sporting career at the highest level is incredibly hard work and having financial help along the way doesn’t erase or diminish this graft. There’s a danger that performance enhancing drugs will.

BBC journalist Mark Daly tested this in the documentary ‘Catch Me If You Can’, by micro-dosing on EPO and avoiding detection on tests carried out by WADA. Small doses of EPO rendered him too embarrassed to cycle with his friends, lest they question his sudden drastic improvements, and made what should have been a gruelling long-distance cycle “easy”.

Pushing the limits of human achievement is an attractive idea – and for a long-distance cyclist, an easy ride is the forbidden fruit – but in striving for such greatness we’re in danger of losing sight of why we love the sports we do in the first place. Humans are evolutionarily competitive. It’s quite simply in us to push limits, and sport is a manifestation of this desire to excel. There’s something deeply rewarding about knowing you’ve thrown all you can at a task and the result has gone your way, in life and in sport. We all want to be good at something, but nobody wants to be good just by default: if you know you’re only winning because of the drugs, are you really winning? After all, the training and nutrition and skill are all your own work, but if it reaches a point where you wouldn’t be able to compete without the drugs then you’re not an elite athlete, you’re a con-artist.

Ultimately, the sense of pride in our sporting achievements is drawn from the journey we went on to get there. We respect sacrifices, not shortcuts. For the sake of integrity if nothing else, performance-enhancing drugs ought to stay banned.