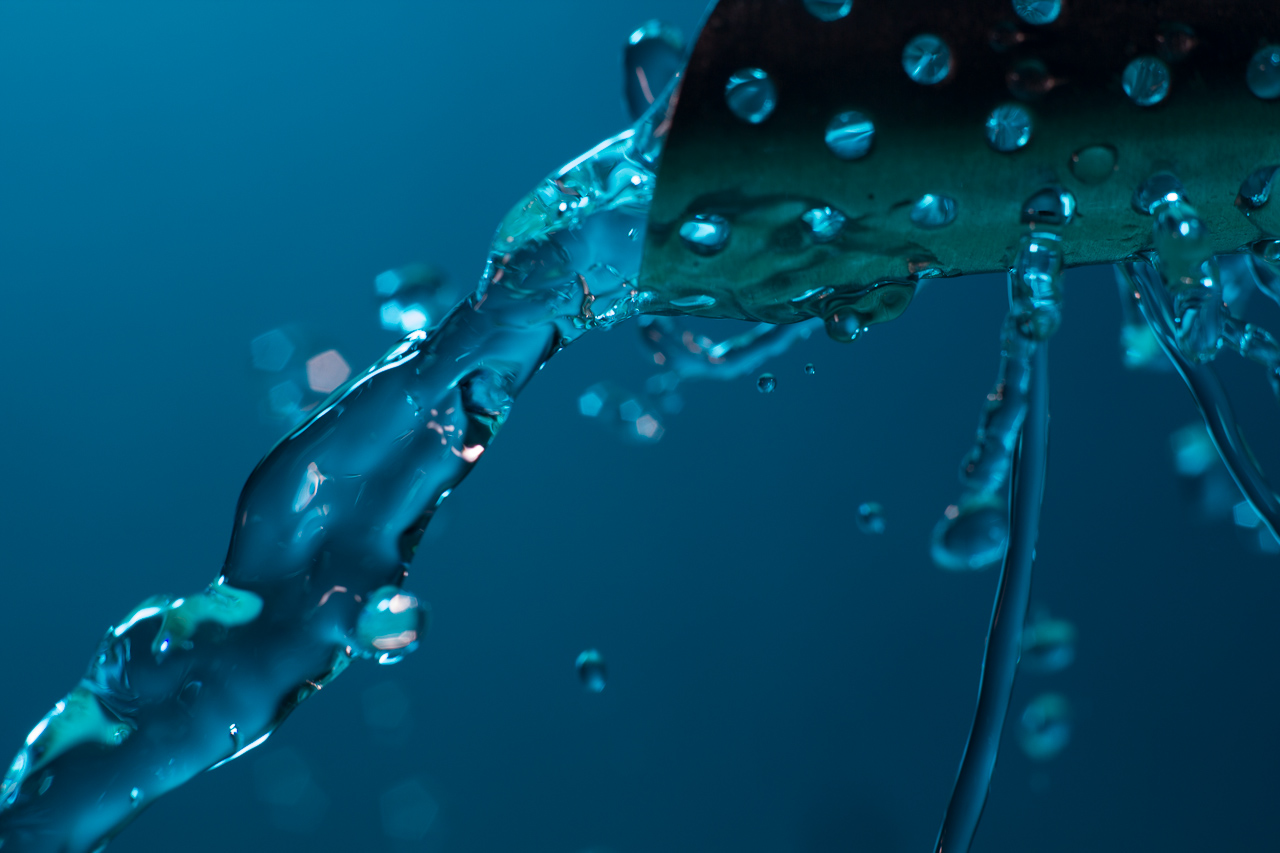 1.1 billion people have little or no access to clean drinking water

“Water, water everywhere, nor any drop to drink;” Samuel Taylor Coleridge’s famous lines from ‘The Rime of the Ancient Mariner’ have typified the global crisis of water shortage in Third World countries, where around one billion people live without access to clean water. Christian Wells investigates the exciting and potentially lifesaving research being carried out at Durham University, which looks to provide a solution to this issue by utilising wildlife’s remarkable ability to survive in arid environments.

In 2004, the World Health Organisation released figures that revealed around 1.1 billion people worldwide have little or no access to a clean source of drinking water. With 1.8 million of these dying each year from associated diarrhoeal diseases, there is urgent need to find an efficient and manageable system of providing fresh water for human consumption into some of the most arid regions of the world.

Historically, engineers have concentrated upon digging wells and constructing dams and desalination plants as a means of providing a fresh water supply. Most recently scientists have focused their attention on processes which embrace the ingenuity of Nature.

So how does life in the desert and other arid regions survive despite very little rainfall? Fog, a low lying suspension of small water droplets, occurs readily in many of these regions and, through caption, helps to provide water for indigenous wildlife. Inspired by Nature’s remarkable ability to harvest fog, research into the mechanisms that govern this water collection has grown, with replication of these systems having the potential to provide clean water for nearby human settlements.

The idea of harvesting fog for water is not a new concept. Over the last 25 years, many schemes have been successfully introduced into various arid climates which use a mesh that causes a condensation of droplets that fall into a collection container. One intriguing mechanism that has been successfully utilised is based upon the hydrophobic and hydrophilic (water-repelling and water-loving respectively) areas on the back of the Stenocara sp. beetle, a resident of the Namib Desert. Nevertheless, these fog harvesting mechanisms are all 2D structures, which means that interaction with the fog is dependent upon the direction of the wind.

To overcome this problem, research at Durham University has focused upon 3D mechanisms for fog-collection – in particular that found in plants. One such plant is the Cotula fallax, a tufted to cushion-forming perennial herb found in arid areas of South Africa. This remarkable plant is observed to be suitable for widespread cultivation and is thought to be an ideal “template for man-made biomimetic fog-collection structures”.

The fundamental research carried out by Professor Badyal’s Research group, world- leaders in functionalising surfaces, looks to understand the mechanism by which the Cotula fallax plant has adapted to suit its extreme environment. Nathan Cheetham, a PhD student at Durham University, explains that “replication of this mechanism would allow us greater control over the collected water, preventing water loss from wind or other weather conditions.” The 3D mechanism would also “improve efficiency as water can be collected from all directions.”

Initial investigations carried out on the plant found that moisture from the fog or rain is collected at the tip of the individual leaves which then builds up and increases in size. When the droplets are large enough, they drop into the body of the plant and join with other droplets. These large droplets are held in the body of the plant by leaves and hair, until they become too heavy for the framework and fall to the soil below. Professor Badyal admits that this “water-harvesting behaviour (of the Cotula fallax) is easily visible to the naked eye,” yet “the role played by the fine hairs” is the key feature for efficient water harvesting.

Plants often contain leaves with fine hairs that act as a Cassie–Baxter super-hydrophobic surface. This behaviour minimises the contact between droplet and leaf through tiny trapped air bubbles between the liquid and solid, which results in a loss of adhesion, allowing the water to roll off. This process is typical during rainfall where the droplets are large. Yet for bands of fog, where the droplet is much smaller, the air pockets cannot form as the droplets are small enough to settle in the surface roughness and spread across the leaf. The lotus leaf, an aquatic perennial, is a typical example for exhibiting Cassie–Baxter surface behaviour with only the larger droplets being able to roll away and drop to the soil.

The research at Durham University found that the Cotula fallax is no exception, “exhibiting similar behaviour (as the lotus leaf) towards the larger rainfall droplets.” However, for fog episodes the droplets become entangled by the presence of long intertwined hairs, originating from adjoining leaves that form ‘mat-like’ structures. The netting, capable of supporting the weight of large droplets, wraps around the merging droplets which prevent them from falling off.

Having established the mechanism by which the Cotula fallax collects water, the work carried out at Durham University will look to replicate this 3D structure as a promising new approach to fog harvesting where fresh water is limited. Professor Badyal says that the synthetic alternative can be “fine-tuned by plasma-chemical surface functionalization” so that the water collected can be kept antibacterial and accessible to drink. He further explains that widespread planting of Cotula fallax could provide “an eco-friendly, environmentally sustainable approach to help tackle water shortages” whilst “counter-balancing deforestation.” This remarkable, non-profit humanitarian research is pivotal to the lives of those who struggle with a lack of water, and replication of the humble Cotula fallax’s ability to survive could provide the much needed answer.