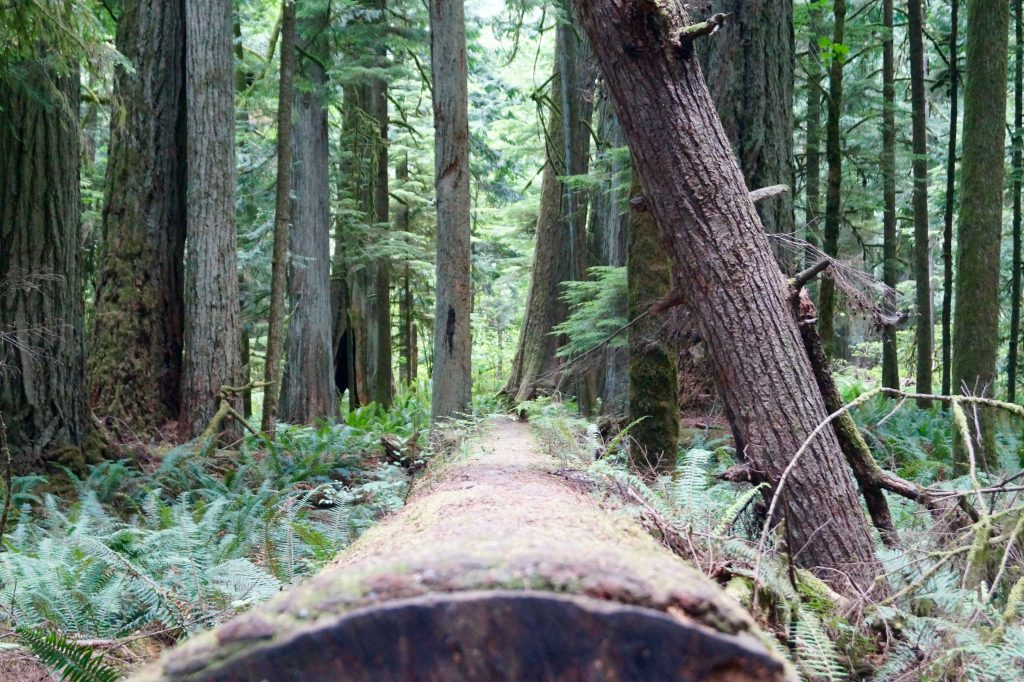 It appears to be widely accepted in 2019 that our environment is in urgent need of protection from the unprecedented pressures that are relentlessly pushing it to dangerous extremes. However, the violence that arises from this protection in some parts of the world is perhaps a less frequent consideration. The people standing up for environmental and land rights are known as ‘defenders’ of the environment.

Global Witness is an NGO that attempts to document and confront the “environmental and human rights abuses driven by the exploitation of natural resources and corruption”.  Central to these abuses is the tension between consumption and protection; a tension that has become heightened as resources become more scarce. In 2017 alone, 207 defenders were murdered: the deadliest on record.

The 2017 report from Global witness highlights agribusiness as the most dangerous industry for defenders; followed by the mining sector, poaching and logging. Agribusiness exploitation involves the construction of plantations of palm oil, coffee and the suchlike.

In this report, the Philippines emerged as an increasingly dangerous place for defenders with the highest number of killings recorded for any Asian country (48 murders in 2017). This can be explained somewhat by the investment into the military and extreme violence against opposition that has been encouraged by President Duterte in areas of abundant natural resources.

Indigenous populations are most vulnerable to this kind of injustice, accounting for 40% of all the murders in 2016 and 25% in 2017, despite only making up 5% of the total world population (Global Witness 2017 report). Often indigenous people are defending ancestral land of great cultural significance from exploitation. In many cases, the populations occupying land of interest to mining, logging and agribusiness companies are not consulted. For example, the 2015 report by the International American Commission on Human Rights states that “2,600 mining concessions” were given in 2013 on Indigenous territory “without their consent”.

Who’s responsible for these abuses? Rarely the perpetrators of such violence are faced with justice, but rather they are protected with impunity that keeps them anonymous, often through corruption and collusion of state-members with the projects. Nevertheless, an investigation by Global Witness has linked around a quarter of the incidents with state-security forces such as the police and army. Other sources of violence are from criminal gangs, non-state security forces and landowners.

Evidently this is a complex issue and falls to the responsibility of many actors: governments, trading partners, companies and investors. At the level of the individual, we can demand accountability for the products we consume and support to the defenders through amplifying their message.

The Defenders series by The Guardian is part of the exposure necessary for these kinds of issues.