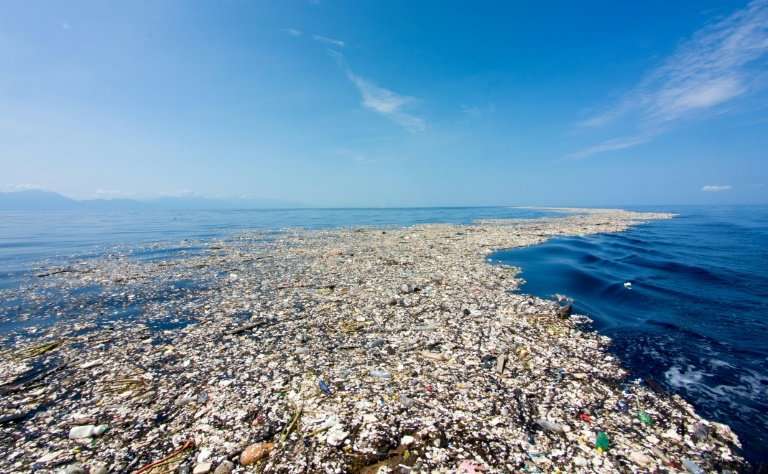 Recycling is merely an environmentalist techno-fix, from processing it, to shipping it away, it has become the symbol of surface level environmental responsibility when it is the exact opposite.

The UK’s official packaging recycling rate is “39%”, we reprocess only “1/3rd of our plastic recycling in the UK” and the vast majority just ends up in landfill.

One quarter of everything consumers place in recycling bins ultimately can’t be recycled by the programs that collect them.

The complexity of materials has taken over the breakthrough of single-stream recycling in the 2000s.

Processing of recycling, although it works well for Aluminium, for some plastics the result is a lower-quality material that can only be used a limited number of times. This will also mean that the material won’t be bought on the international market.

Most importantly, two thirds of all plastic cannot be recycled.

However, this doesn’t mean that recycling is useless; recycling aluminium cans saves 95% of the energy needed to make new cans from raw materials, it helps reduce litter, and recycling is a “dynamic and innovate industry“.

Most of the world’s plastic is shipped internationally, before 2017 this was mostly to China. The process of sorting and processing recycling, and motive to compete for the highest price means that recycling contributes to the same form of neoliberalism that has led to the climate crisis.

The use of plastics, condoned by the reliance of recycling has been largely responsible for the Great Pacific Garbage patch:

It is an industry motivated by profit, the global waste management market is expected to grow from $285 billion in 2016 to $435 billion by 2023.

In 2016, China imported “7.3 m tons of waste plastics from developed countries including the UK, the US and Japan. British companies alone have shipped more than 2.7m tons of plastic waste to China and Hong Kong since 2012” 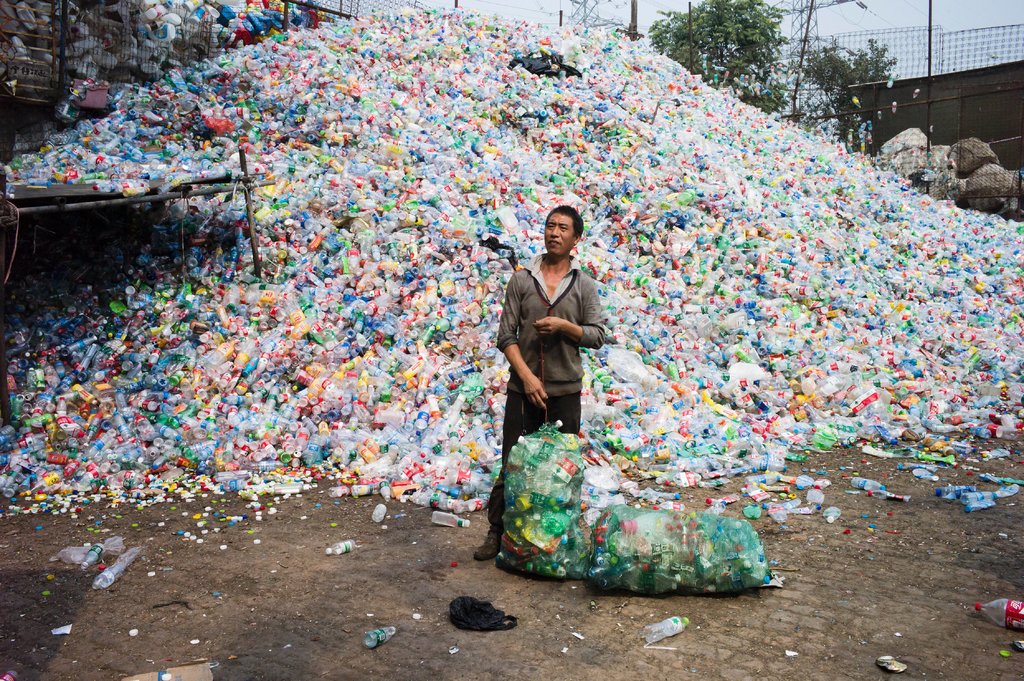 When China banned the shipping of recycling in the ‘National Sword Policy’ of 2017, it threw the entire recycling industry into crisis. The US instead sent recycling into landfill, and Australia’s recycling also plummeted. 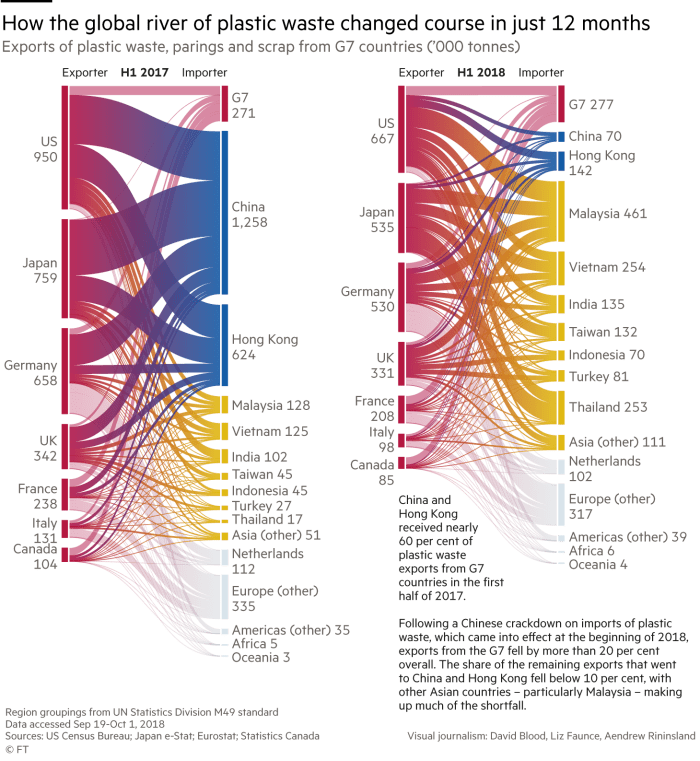 UK Government’s Waste and Resources Strategy: This is a less than pathetic attempt from the UK government to tackle the systemic flaws of recycling, which is to tax companies that have a minimum of 30% recycled content in their plastics.

The real solution is to aim towards a circular economy.

A circular economy, which is particularly being considered in Australia, is one where everything used in Australia is recycled “within the country”.

Similarly to all solutions to the climate crisis, this demands governmental support, and committed government leadership which extends beyond short term political cycles.