A cause that many of us find ourselves discussing with our family, our peers, even strangers, is the notion of ‘self love,’ often a topic of conversation which comes after experiencing what many refer to as ‘heart break,’ or quite simply, getting ‘dumped.’ You’ll likely read articles online of how you need to pack your bags, get a one way ticket to Bali, and potentially consider not coming back. Yet how ironic, when at a time of emptiness, longing, sadness and rejection we’re encouraged to escape further, escape either our homes, our loved ones, or just simply ourselves, because supposedly there is something else waiting for us, or a discovery is about to be made. Well… the good news? I would argue its a lot simpler, cheaper and perhaps feasible. So whether you’ve just experienced a break up or are happily settled in a lovely relationship, have a read regardless, because who knows when you might need some break up advice which doesn’t exclude those of you who can’t quite afford that one way ticket across the world. 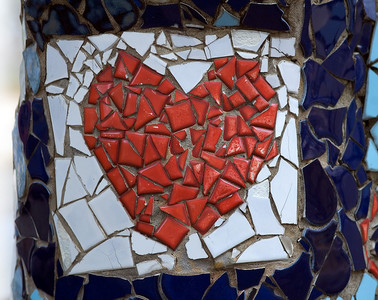 When we come out of a relationship, we often feel a loss of control. From once being able to request anything from a significant other, you now reach a point where one person is pretty set in stone with a decision that was phrased along the lines of ‘its over.’ Unfortunately, controlling another person’s mind, decisions or just generally their autonomy isn’t possible and chances are, no matter how much you want circumstances to be different, things just can’t change. However, there’s good news. There are things that you CAN control. Feelings of ‘rejection,’ lead to a feelings of helplessness, coming to terms with the fact that life apparently isn’t what you predicted and in fact, anything can happen, anyone can change their mind. What you are longing is control again, the ability to get up at any given point and be in control of that moment, just like you once felt in control of your relationship and the path it was heading, you still seek control.

The one thing that won’t ever leave you, won’t ever reject you and will always allow you to control it, is your workout. The gym, a sport, you name it- as long as its physical exercise it fits perfectly into what I’m talking about. You decide when to workout, you decide how long for, you decide whether you’re going or not, its literally all in your control. What more could you want hey? From feeling helpless and rejected because it didn’t quite go your way, to suddenly being given control. No, it’s not a replacement partner but its better, you have complete autonomy over your workout. You can use it whenever you want and where ever you want. Exercise won’t reject you, leave you or suddenly cancel on you. You no longer have to rely on a friend being free to distract you, take your mind off things, make you laugh or answer their phone, because you now just have to put on a pair of trainers and start running. As quick as that you’re replacing the feelings of helplessness with ultimate management of your feelings and self of direction.

So that’s number one. Now number two… and you’ll be pleased to know you can sit down for this one. As cliche as it is about to sound, just ask yourself how many people actually commit to doing it. Commitment. Ah that dreaded word, the thing you thought you’d lost. Fear not, commitment is back, and I don’t just mean to the gym. The second remedy is indeed journaling. But lets not over complicate it. I’m not suggesting you try to pull a Shakespeare over night or suddenly become a poetic genius, its really quite the opposite. When those feelings of rejection, regret, loss of control and an overwhelming sense of confusion take over, its time to whip out the notebook. Just write. Nothing fancy, just literally write what you’re feeling, come to terms with it and just write whatever the mind is telling you. In my experience, resorting to your notebook, although I can’t compare it to a trip to Bali, will help you out massively. Once again, the notebook won’t ever leave you, just like your work out won’t. It’s there absolutely whenever and will show you commitment for a very, very long time, a type of commitment you didn’t know existed. It’ll listen, be patient, but most importantly just be there absolutely whenever. 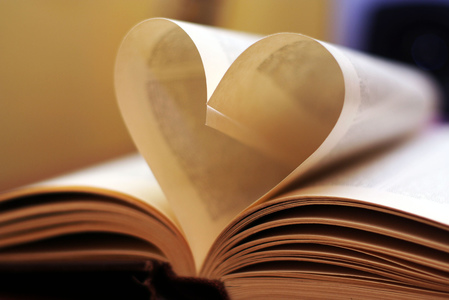 So there you have it, two things you have complete control over. Your work out and your notebook. Of course its like the whole a picture doesn’t do it justice scenario, it looks better in person, and this will most definitely make more sense through experience, whether you long for that experience or not. There’s also probably plenty of science behind it all, but those are just the straight facts from experience. Having control of something in your life gives you direction, and allows you to control the initial feelings resorting from heart break through activities which can stay with you for life anyway. You’re not investing in anything radically new or putting your money into one basket hoping for everything to suddenly change. Don’t get me wrong, travel has its benefits of its own and is not something many people would discourage, but for now, you have two home remedies of how to simply feel that sense of self control again.