The Business of Terror 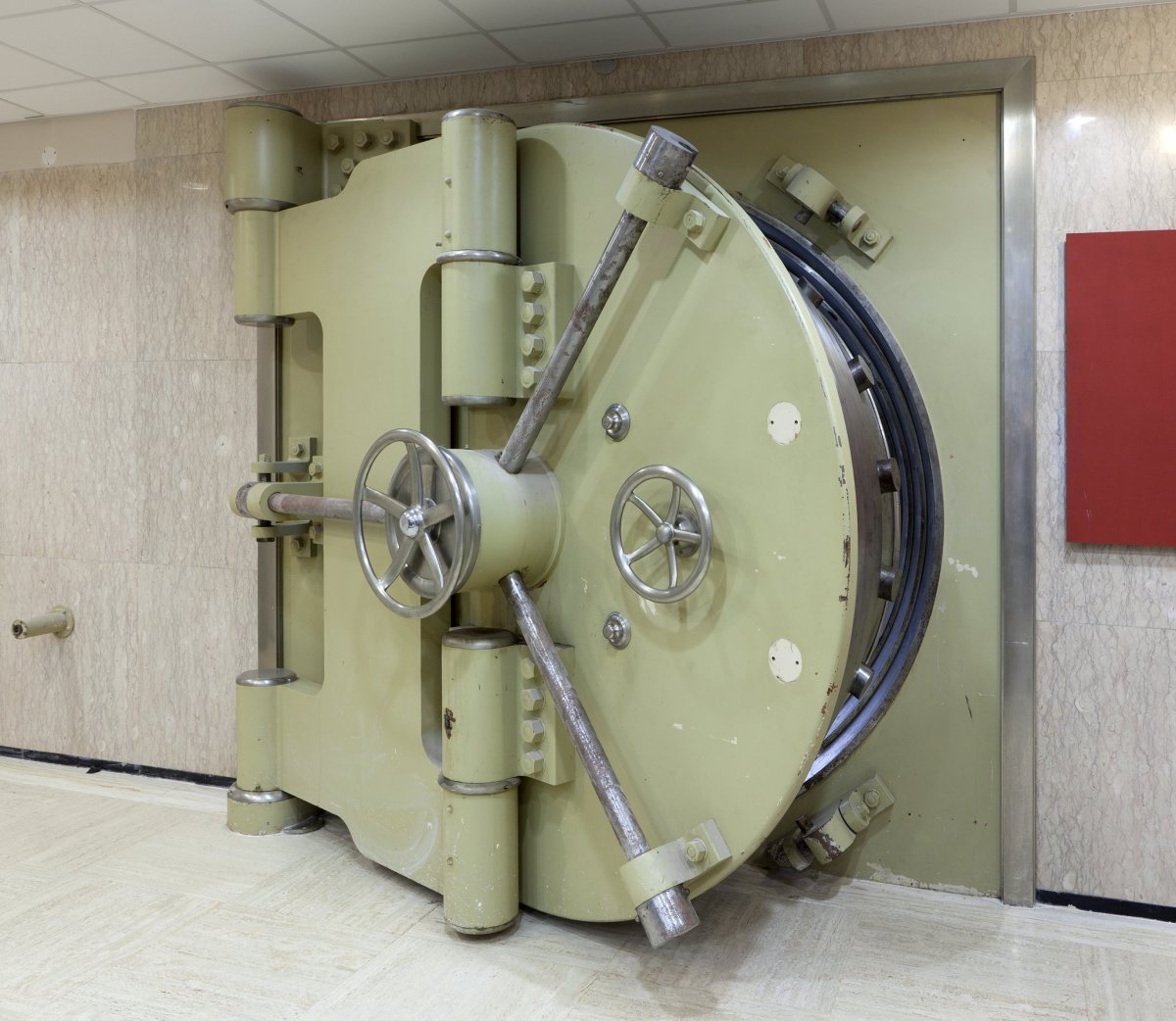 An improbable source of funding for IS?

Funding both a caliphate and the world’s most feared terrorist organisation is a costly business. With the US government having estimated its annual income at as much as 2 billion, Islamic State is by far the best funded terrorist organisation in history. The vast geographical area controlled by IS’s militants allows it to rake in money on an unprecedented scale, partly from the more traditional sources of terrorist funding such as kidnap and ransom, but now encompassing a rudimentary tax system and a network of external trade. The need for a wide variety of revenue streams is still largely fuelled by military expenditure; it is estimated that up to 600 million is spent annually on militants’ salaries alone.

A key difference with other jihadist groups lies in IS’s non-military enterprises. Although it takes up only a fraction of the funds dedicated to the sharp end of the organisation’s activities, IS’s aspirations to statehood have required it to spend increasing amounts on bureaucracy and the associated costs of governance. This is part of a broader strategy of financial self-reliance. Although IS was started on ‘seed money’ from wealthy Gulf State backers, these donations now form just a small part of its operating income. So what are IS’s newfound sources of revenue, and how do these relate to the broader strategy proposed by Western governments in defeating the self-proclaimed ‘caliphate’? Here we examine individually its main sources of income, their relative importance, and ask what might be done to combat them.

Ransom – Undoubtedly IS’s most infamous fundraising technique, the UK government estimates that in the year between September 2013 and September 2014 the group raised approximately 35–45 million through hostage-taking. Most of this comes from the ransoms demanded for Western hostages, paid by a mixture of specialist insurance companies and sovereign governments. Qatar has made a number of large payments to the group for the release of foreign nationals, possibly to improve diplomatic relations with their countries of origin. On the other hand, the UK and US governments currently forbid the payment of ransoms for their own nationals. Realistically, this is a very difficult problem to tackle; IS will continue to take hostages, and seems content to either reap their ransoms, or brutally murder them for propaganda purposes if money is not forthcoming. Furthermore, as it only provides a small proportion of IS’s revenue, it is unlikely to be a focus for Western governments.

Oil – It is no coincidence that the UK’s first airstrikes in Syria were against oilfields. Illicit exports of oil produced within its territory, often carried out through a complex network of middlemen, are a major source of revenue for IS. In the summer of 2014, the US government estimated that IS were making as much as 3 million per day solely from oil sales. Regardless of the veracity of this statement at the time, the figures are no longer anywhere near this level. A combination of US-led airstrikes on IS oilfields and refineries, and the global slump in oil prices, has seen IS’s revenues slashed. Again, it is impossible to give a precise estimate, but the leaked IS documents – coming from the oil-rich Syrian province of Deir Ezzor – suggest that daily income may be only 5–10% of the 3 million originally estimated (equating to 50–100 million per year). Despite the Syrian government paradoxically continuing to buy oil from the group, narrowing margins and complete lack of expertise in repairing and improving drilling infrastructure has led the New York Times to argue that oil is no longer IS’s major source of income. Coalition airstrikes appear to have played some role in this, and with forecasts seeing oil prices remaining at rock bottom for the foreseeable future, this revenue stream surely has nowhere to go but down.

Local taxation and extortion – The increasing focus on state-building and internal financing seems to be yielding results. The same NY Times report that saw oil as of decreasing importance has highlighted extortion and taxation as now generating the most income. By taxing everything of value, including tariffs on the sale of stolen artefacts and a poll tax on non-Muslims, and taking every opportunity to seize property and goods as punishment for any ‘crimes’, IS is gathering anywhere between 350–900 million a year. This internalised revenue stream is particularly worrying as there is very little that can be done to tackle it; by generating income within its own borders, IS is able to dictate terms and suffers far less from international restrictions on its exports, for example. There are signs, however, that the large sums generated through these means may be set to diminish. With shortages of many basic goods, economic activity in the region is suffering, and with it the amount of tax IS is able to extract. The extremely fluid open borders mitigate the effects of this somewhat, so whilst this may have a significant effect in the long term, it would appear that the only immediate solution to the problem is simply to restrict the geographical size of IS’s ‘caliphate’, and thus the size of the taxable population.

Bank robbery – Often overlooked, and not necessarily the most obvious source of revenue, has been the seizure of bank assets in captured territories. Although attempts to create a functioning state have meant that IS usually stop short of looting private banks, state banks have proved to contain lucrative amounts of cash and gold. The US government estimates that the organisation raised between 500 million and 1 billion in 2014 solely through capturing and emptying central bank branches in Iraq and Syria. The central bank in Mosul, captured by IS in 2014, may have yielded as much as 450 million alone. It is important to recognise, however, that such seizures can only be carried out once, and will generate nothing if attempts to prevent the capture of more territory by IS are successful.

It would appear, therefore, that the enormous funding base that has propelled IS into headlines across the globe is extremely shaky. The group seems to rely on near-constant expansion to continue to generate revenue, and with a ramping up of coalition airstrikes, it does not seem likely that this will continue. Even if oil revenue has dropped dramatically, more must still be done to restrict the illicit trade which allows it to be a feature at all. If the main source of income comes from extorting the local population, then we must be careful that our attempts to tackle IS do not unduly hurt those we aim to help. Should IS face financial crisis, however, its ability to function as a state – and therefore its raison d’être – would disappear. As a result, if intervention is our chosen path, every effort must be made to place strangleholds on its revenue; chief among these, it would appear, is to support those able to restrict its territorial expansion and push its borders back.