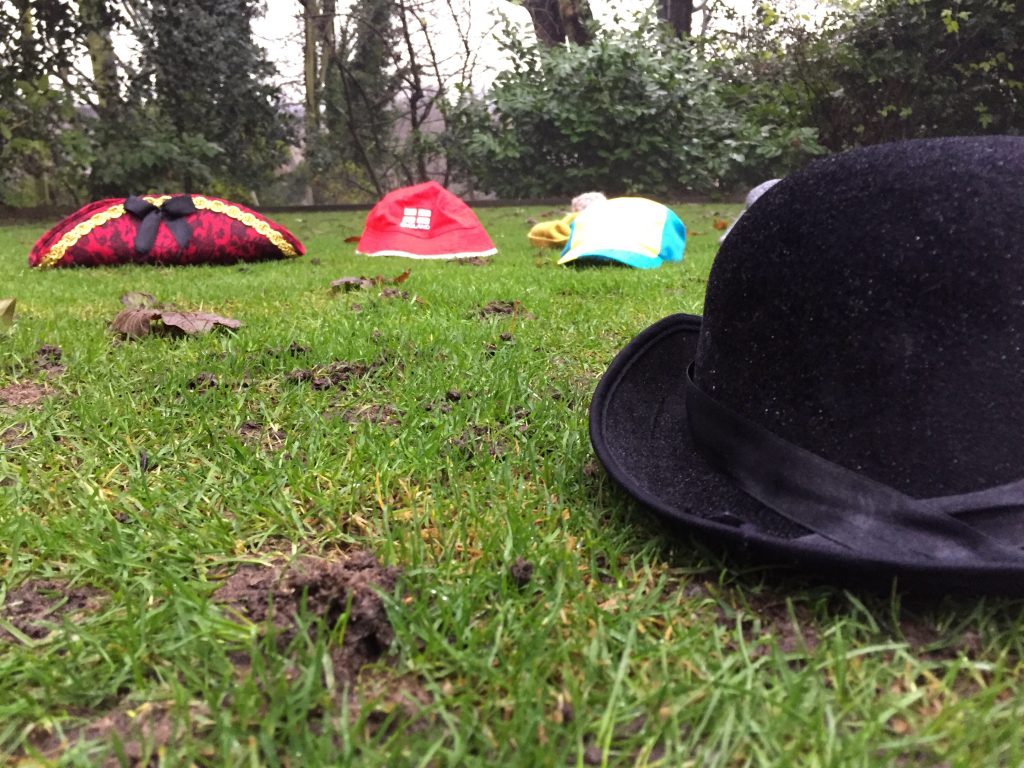 BREAKING: Massive new inquiry into the true nature of Durham colleges has revealed that the institution known as ‘Hatfield’ is actually just an empty field filled with various types of hats. Master Prof Ann Maclernon issued this emergency press release:

“It was always our intention to come out with the truth eventually. The rumours are true: advanced Virtual Reality and Hallucinogenic Hypnosis techniques have allowed us to plant the idea of a ‘college’ named ‘Hatfield’ into nearly every human mind within a 10 mile radius of the University. Using this cutting-edge technology we have been able to convert what is essentially just a field of grass wedged between some buildings into a reputable Bailey college.”

When asked about reportings of live human Hatfield students in a follow-up press briefing, Maclernon had this to say:

“Of course, we had to let some select student and staff members in on the ruse. Every so often they wrote a Durfess or a Durmeme to help keep the myth alive. Specially trained Hatfield agents would spread rumours about the College on nights out. We gave away free ‘Hatfield’ stash to unaware freshers. Some illegal threats were involved. Let’s not get into that.”

In the wake of this revelation a host of students, staff and locals have come forward to speak out against the great Hat Field conspiracy. One local, wishing to remain anonymous in fear of retaliation, recalls strange dreams she would get after walking through past the college: “There would be fedoras, bowler hats, breton caps, all types of hats really. And they would whisper to me in my sleep sweet nothings with posh accents… I would wake up sweating, screaming, the night ends! The end of the nights is nigh! Over and over and over again until I sneezed and then it would stop.” 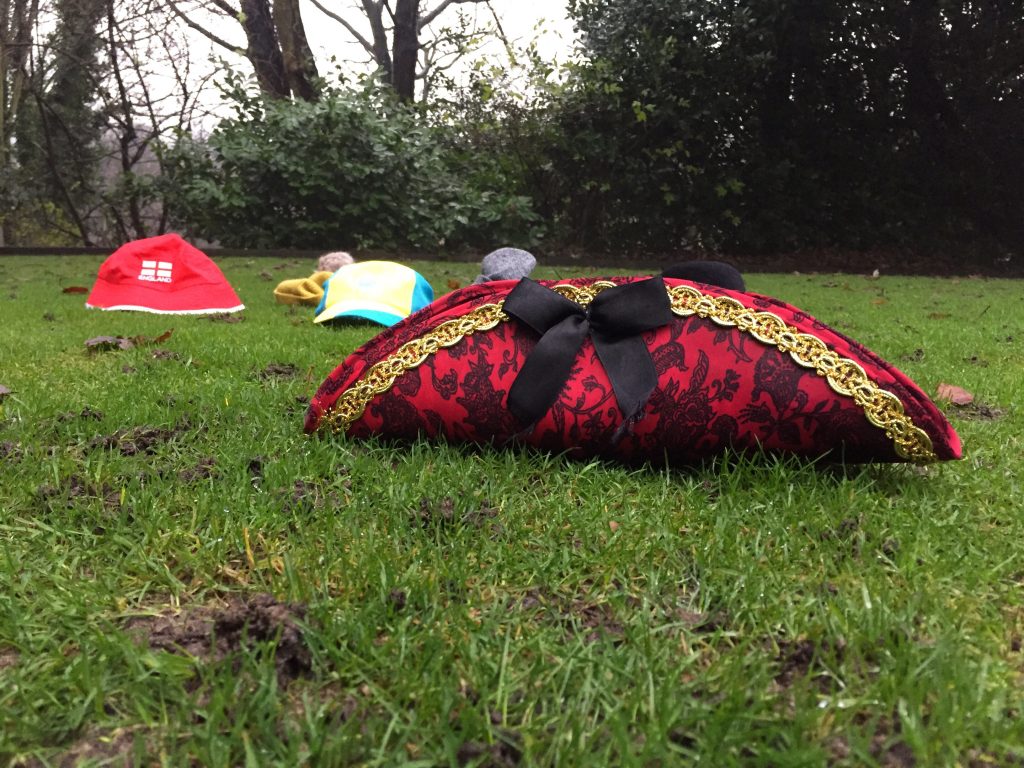 Self-proclaimed ‘Hatfield student’ Leslie Jennings reportedly shouted ‘The College lives!’ before fading out of existence right before our eyes when the cameramen were taking a break. So-called ‘student’ John Hayes was crouched in a corner nearby. I asked him about the future of the College but he just stared back at me with empty eyes and hatless hair.

Amid general chaos, the Durham Constabulary warned that the “mass hysteria and ritual awakening of extranormal sentient beings” would not be tolerated and asked that the city remain calm and drink orange juice to replenish dangerously low levels of Vitamin C no matter what Adam Ruins Everything says. “We would like to stress the fact that reports of students spontaneously turning into hats is unfounded,” announced Chief Constable Michael Barton, adding, “all hail the almighty Sorting Hat, the Alpha and Omega, the head covering to rule them all, Amen.”

Updates will be posted as more information becomes available. In other news, cosy beanies remain a key staple of post-90s neo-grunge fashion, for which we can all remain grateful.

UPDATE 12:32PM: Go home Tom no one thinks your oversized tricorne is ironic.