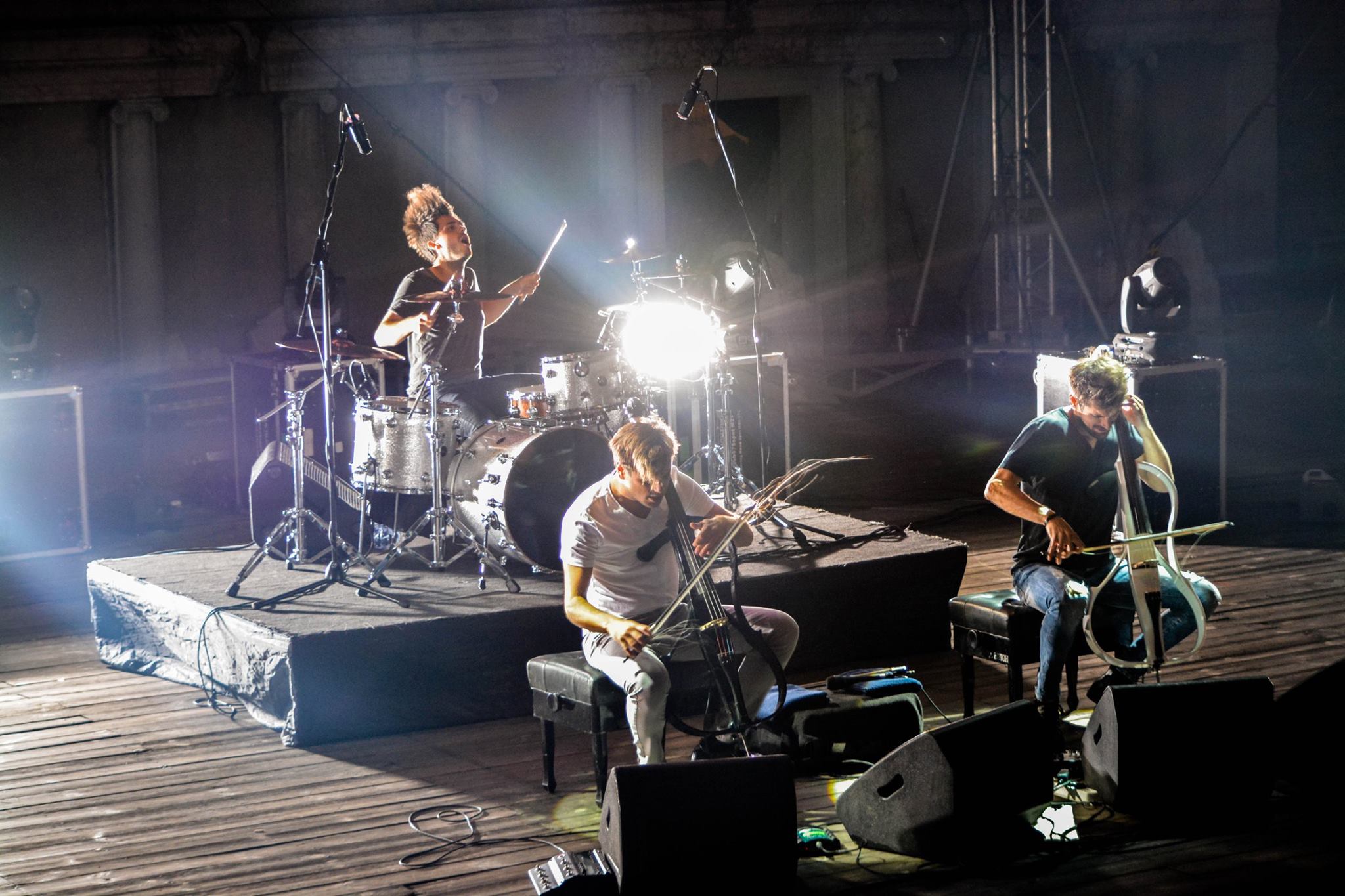 The chances are, you’ve never heard of 2Cellos. I’m not saying this in order to sound like a total hipster, but I want to introduce you to one of the most fascinating pieces of music you will have heard and, possibly, to one of your new favorite artists. I want to tell you about a concert that happened more than a month ago, but still gives me chills when talking about it.

2Cellos is a Croatian duo of two classically trained musicians, Luka Šulić and Stjepan Hauser, and they play – you guessed it – the cellos. Oddly enough, their music mainly consist of instrumental arrangements of well-known pop and rock songs. Sir Elton John himself invited them to join him in his 2011 tour after listening seeing their YouTube video performing Smooth Criminal by Michael Jackson. Their video was so popular they received over three million views in the first two weeks. Moreover, he encourages people to go see them live, saying “I can’t remember seeing something as exciting as them since I saw Jimi Hendrix live.”

My friends and I made sure we arrived well in advance in order to get to the front of the show. You could hear all kinds of different languages around the old town; many people had travelled all the way to Bulgaria to hear them live. As the Amphitheatre overlooks the city, with views to Rhodope Mountains and even all the way to Greece, the levels of anticipation were incredibly high. Excitement ran through the crowd in the form of countless Mexican waves prior to the start of the concert.

I have always said that I tend to enjoy small concerts more, as it gives it the sense of intimacy; people have come to see the particular artist deliberately and not just because they have a gap in their festival programme, and this makes it so significant.

2Cellos’ performance was beyond words. While I was watching them, it didn’t feel like they were playing at a concert in front of a public, it felt like I was witnessing some very intimate moment, between them and the instruments. They were not playing, they were simply burning for the music. And this is why I enjoy going to concerts so much.

They started the show with classical performance. I had never seen an audience give a standing ovation at the opening act before, but that day, I did. After every single song. What happened was an absolute astonishing mixture of famous songs by U2, Sting, Coldplay, Michael Jackson, AC/DC, Nirvana, even Rihanna! The night reached its peak when 2cellos played the birthday song for a girl in the audience and all the 4000 people were singing for her.

Overall, there’s no simple way to describe the energy that 2Cellos radiate. You have to feel their sound and immerse yourself in the beautiful, soul touching experience they create. One thing I can say for sure is that after the concert, on my way to the night of the museums and galleries in Plovdiv, I felt like this was one of those nights you could hardly ever forget.