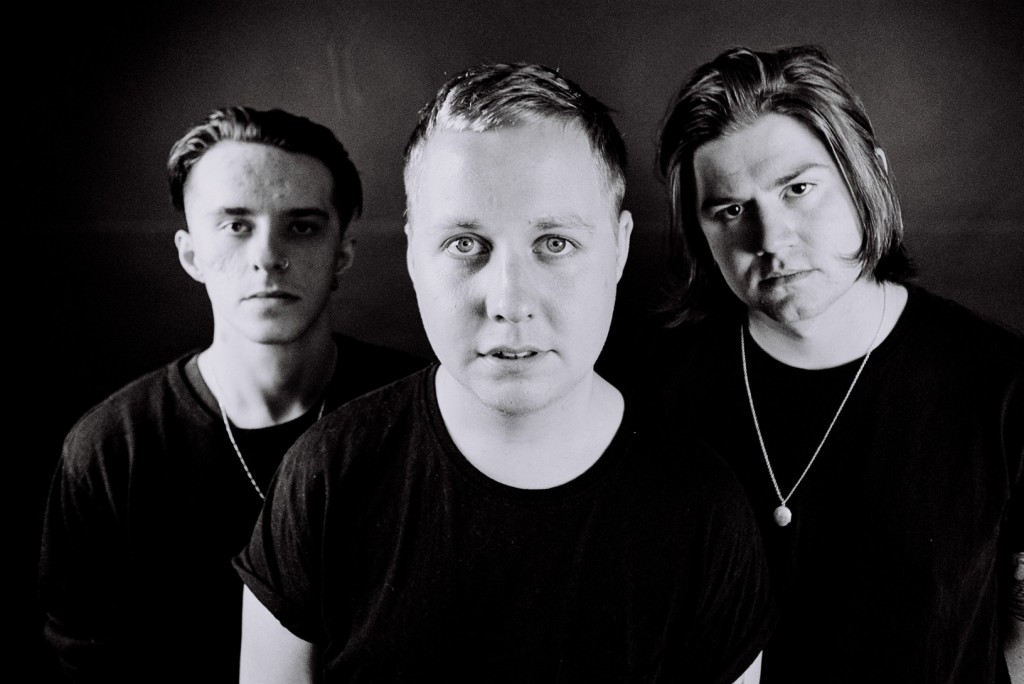 Chesham-born trio Big Sixes, consisting of Charlie Costello, Charles Bush and Toby Taylor, are a refreshing new arrival to the indie music scene. Formed in 2012, the band spent a year directing their own music videos, releasing free downloads, and performing acoustic studio sessions. Some of their first tracks include ‘Kidding Myself’ and ‘Swallowing Flies’, the latter of which was self-released as a single. After supporting alternative rock six-piece Deaf Havana on two tours in 2013, Big Sixes found themselves with a growing fanbase.

Seeing Big Sixes on one of these tours, they were unfamiliar to me but I was impressed as a blend of rock riffs and Costello’s unique indie vocals greeted the stage. Within their set they performed ‘Blood Brothers’ and ‘Kidding Myself’, and although they had not released an EP yet, it was clear that they could go far.

Becoming one of my favourite bands, I was thrilled when they released a single ‘The Hunter’ which was played on BBC Radio 1 for Huw Stephens’ BBC Introducing. Big Sixes signed to Red Light Management under the Easy Life Records branch of Sony Music earlier this year, announcing an EP and their first headline tour for December.

The first track to be released from their EP, complete with a beautiful music video, was ‘Heaven Sent’. This leading track was premiered on Zane Lowe’s Next Hype in October, and the trio also performed an acoustic studio session of the track for TMRW Magazine. With striking lyrics “take all the time you need to think, I love you more than I’ve ever loved since” and perfect instrumental backing, this track certainly gave high expectations for their upcoming EP.

A week before the release of their EP, titled ‘The Idles’, the band announced that they were releasing a short film of the same name. They premiered the film for free at The Things We Love in London along with an acoustic set, and I later watched the film on their website. The short film, directed by Frederick Lloyd, uses slow shots, and is dark and ambiguous, a similar style to the ‘Heaven Sent’ video. The creative style of the film works well with the exceptional EP tracks and brings out their emotional context. Big Sixes, as fans will know, have an ideology they call Club Omega, sharing the encouragement on self-expression, creativity, and not doing things to fit in.

The Idles EP was released today, featuring the five stunning tracks on the short film. The first track, ‘One’, has a dark and cinematic tone underneath Charlie’s distinct vocals, which is why it works so well in their short film. ‘Scared’ has a livelier melody and a stronger refrain, and it is easily one of the best songs that Big Sixes have created. ‘Unless I’m Mistaken’ and ‘Heaven Sent’ combine romantic, hazy vocals, poetic lyrics, and elegant instrumental sound to create two captivating tracks. ‘Dust/Dusk’ closes the EP with a lighter acoustic sound.

This EP has exceeded my expectations, with alluring tracks and a new sound for the indie/rock genre. The Idles has stormed up the iTunes alternative music chart, proving to be an important milestone in the start of Big Sixes’ success.