What is it like to be a first-year English student?

‘Nice to meet you! Which subject do you do?’

This is basically the most typical conversation I have had with anyone I first met this term. For many, it is daunting to invest the whole degree in a language.

‘English? Why? You must have got a lot of readings!’

‘What are you going to do after graduation? Become a teacher? Do you like teaching?’

I cannot remember hearing a different response apart from seeing a curious face asking the same questions on my reading and job prospects, as if English was a distant and obsolete language that required fortitude to bear with. The idea of doing an English degree itself seems to be too challenging for many to even consider, and most do not seem to associate anything but readings, essay-writing and being a journalist or a teacher with an English lit student. 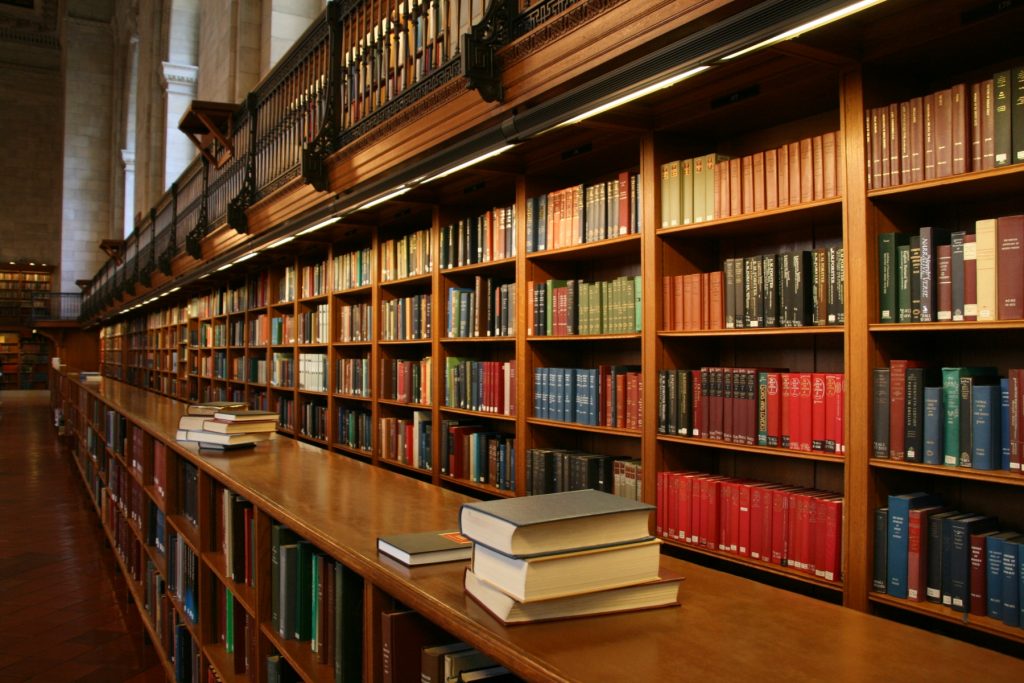 Image by timetrax23. Available on Flickr under Creative Common 2.0 license.

I did expect to hear these comments before starting my degree. Back in the days when I was struggling what to type in my personal statement and cutting the article to an exact 4000 characters, I dreamt of having eight contact hours a week. Eight hours a week! That would be a drastic reduction from the 8 am – 4 pm school routine back in A-Levels. I imagined myself doing the readings two weeks in advance of the lecture, sitting in my comfy room with a beautiful view overlooking the county. The extra hours of independent work would mean having lots more time to join clubs and societies, have a cup of tea with friends in a cosy café and enjoy nights out without having to get up at 7 on the next day for school. I expected that essays would be done an entire week before the due date and proofread over and over again to be polished to their best state. Right?

No. After two months of uni, I can basically sum all the expectations up in three words – a rosy picture. The stark reality of doing an English degree is having tons of readings to do. By tons of, I mean tons. Especially for students not well-prepared for uni, who did not read the first few weeks of teaching materials before Fresher’s week, this term is basically an endless process of catching-up and missing-out. Reading chapters after chapters of the KJV Bible and swallowing scenes after scenes of soliloquies when Hamlet casts doubt over himself, it is inevitable to have multiple nights in just to finish the texts. Also, everyone else in tutorials seems to be so well-prepared that you are left with your jaws dropped hearing their maleficent ideas. How can I not think of that?

Don’t worry, it is not all that grim. I may have read more than I ever did in this term, and I may be exhausted from all the nights of hard work. But after all, this degree has changed my perspective in perceiving life. All the secondary readings are nothing but arguments of other critics, a lively and unending debate on how an author’s aim should be interpreted. Multiple new perspectives of analyzing the same episode come up as you unfold page after page of academic deliberation. Not only do I see the breath of an argument, but I am also amazed at the width of possibilities – how are things more complicated than black and white, among the various shades of grey that exists. More importantly, the sea of different tones of greyness is so immense that it is impossible to comprehend everything given the limited time for essays. In addition, one cannot deny the close association between literary history and its contemporary context. One of my most surprising gains of doing English is certainly on my better understanding of English history, as well as the religious movements that followed. Having interrogated the ideas of Calvinism, Puritanism, and the greater English Reformation as a whole, as well as understanding the basis of classical mythologies characters, I have a more comprehensive grasp towards English as a language that develops over time, rather than only learning the superficial contents and themes of a few texts in the curriculum.

Yes, the workload of an English student may be more than I expected, and referencing in essays proves to be a headache, but these are not the thick grey clouds through which one would find a silver lining. These are the small cottony clouds in a bright blue sky. Over time, I have come up with a ‘strategic response’ – a meek smile over the ‘Do you want to be a teacher’-sort of questions. Whenever I go to town and see the stunning Cathedral, I am once again reassured of the decision to do English in this city full of history. 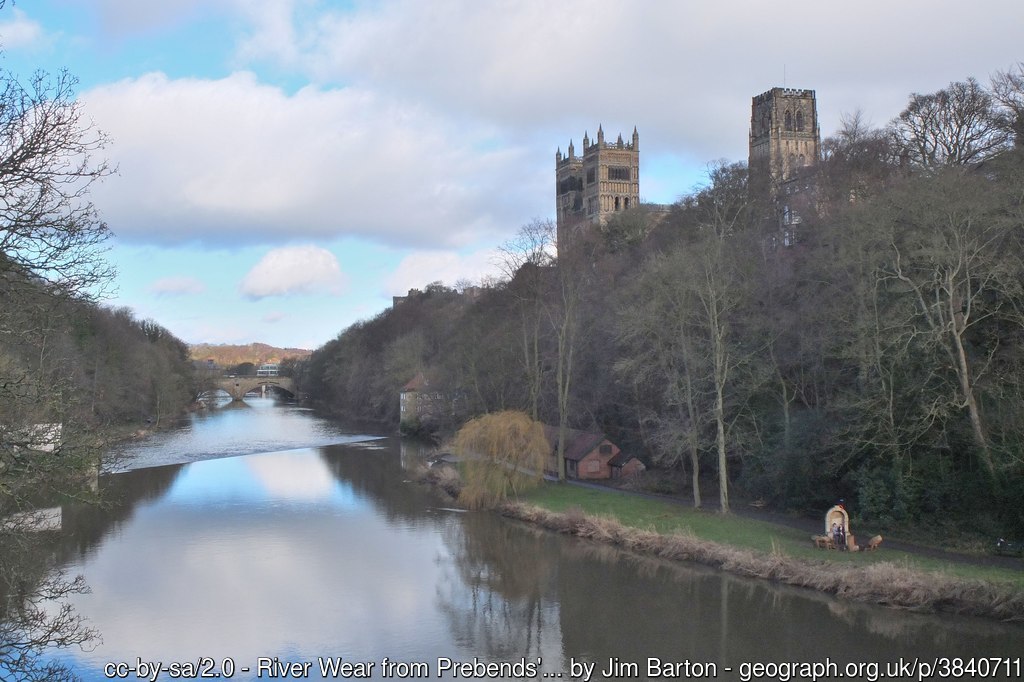