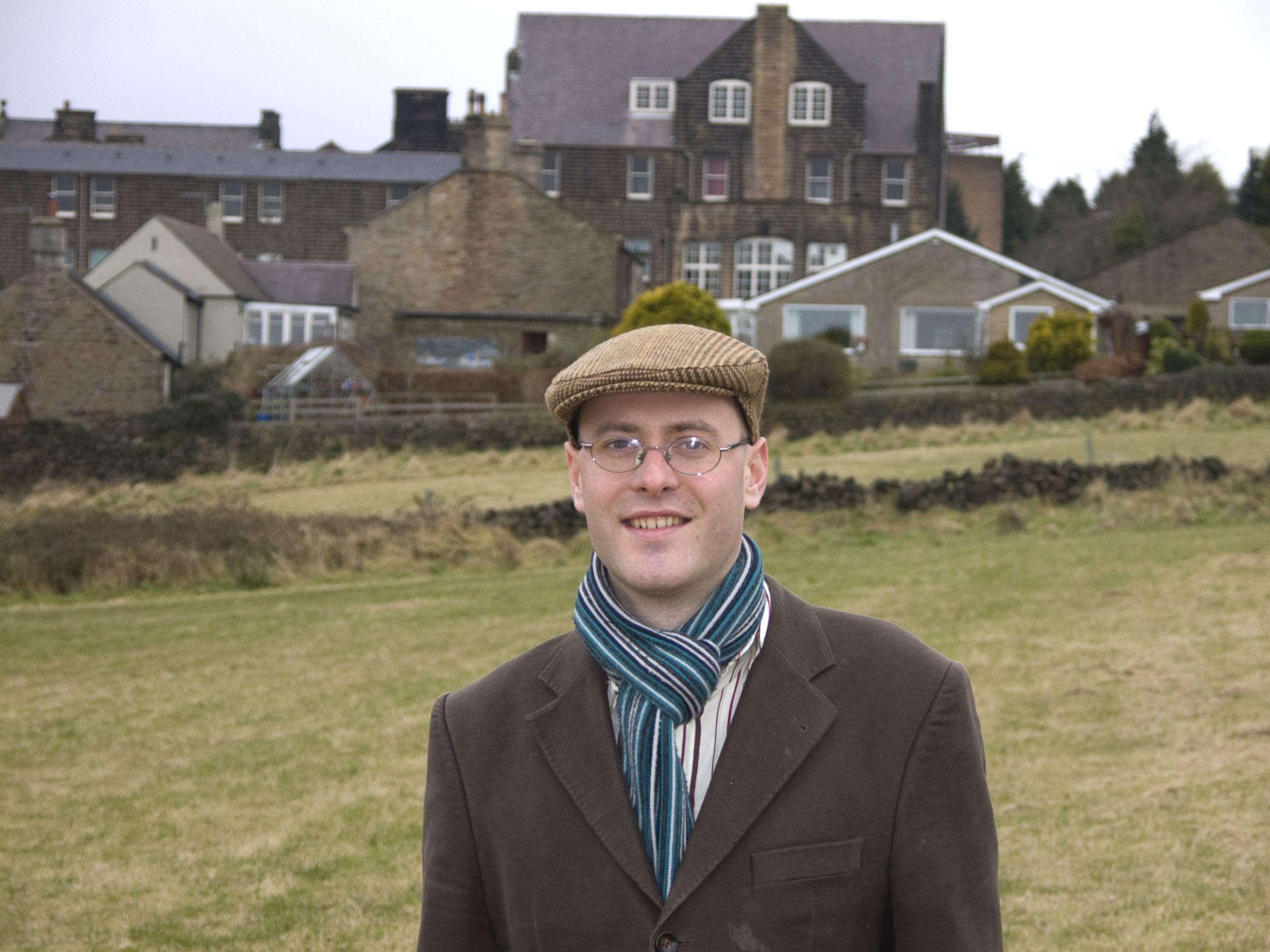 Tony Williams examines the impact and influence that walking has on a poet’s creative energy.

At Durham Book Festival, you will be reflecting on how walking has featured in the lives of writers. Is this something that you have recently come across and decided to explore, or have you been aware of it for some time?

I’ve always walked, and often written as I walked, so I’ve been aware of it for a long time, but I only began to explore the idea properly a couple of years ago. It struck me that what we call ‘writing’ actually includes lots of quite different activities, and when I say I write when I walk I don’t mean I’m mentally typing away on the blank sheet of my mind. I might be mulling over a single line, or thinking about a topic or idea in fairly non-verbal ways, or even trying to escape the desk – and finding the writing pursues me. I wanted to think about how I write when I walk, and also what role my daily dog-walking plays in my writing life. All this means that I was interested in how walking works for other writers too. It turns out that some, like Wordsworth, really did compose poems while they walked, but for most, walking seems to provide a space for thinking and reflecting on writing, as it does for me.

The event will also include composing a poem ‘on the hoof’. Is improv poetry something that you’re particularly interested in? Is the ability to compose like that something that develops over time, or a natural skill?

Well, the work you produce is only ever a draft. It might be a record of the experience of walking, which you then try to knit together into an effective poem. There might be a lot of revision after the fact. In the end, I throw away most of what I write, so it’s very hit and miss. And usually I wouldn’t go in for improv poetry as such – as I say, it’s much more about mulling things over and trying to find the beginning of something. If I finish a walk with one line, one lead for a possible poem, that’s plenty. At the Festival, I’ll be asking my fellow walkers to contribute phrases, so we’ll actually end up with a group poem which records the event.

Landscapes obviously play a key part in your poetry, particularly in your new collection The Midlands. However, it seems that history is equally important. Are these places that have a particular meaning for you, or just ones that you consider to be important?

They do have meaning for me, because I know them, but I hope the poems are of interest beyond those people who happen to know the same places as I do. Auden says somewhere that poets ought to be like valley cheeses – ‘local, but prized everywhere.’ I suppose what he’s getting at there is the way the local and specific is one way of getting at the universal.

Place is always historical for me – a place is its history, and landscape is not just geographical but also the sum of all the work and experience that has gone on there. That’s why landscape is also always political – who we are, and where we understand ourselves to be, is a function of who has trodden across the land and perpetrated what there, and how much of that we’ll admit to.

Do you think The Midlands marks any personal progress from your debut collection, The Corner of Arundel Lane and Charles Street? Do you personally think your style has changed in any way?

It’s more rhythmically driven now. More and more I think of rhythm as the most important thing in a poem. Rhythm as a spoken and perhaps sometimes metrical quality, but also as the result of how lines and syntax complicate things. The first book was less committed to that idea.

Do you think it is ever possible to entirely detach from the persona of a poem, or do you think there is inevitably always a part of the poet involved in some way?

I think it’s always complicated. Readers need to keep an open mind, and don’t trust what poets say about it.

Your pamphlet All the Rooms of Uncle’s Head is fairly unique, to say the least! What inspired you to compose it?

Being in the middle of PhD and wanting to mess around and do something just for fun! I’d been enjoying lots of outsider art, and I wanted to think about the idea of outsider poetry, how someone might write if they came to poetry without much experience but with their own set of ideas about the world. But it began as a joke, a game of doing something deliberately weird and seeing what came out. Experimental, in that sense, though the pamphlet’s absurd formality means it isn’t ‘experimental’ in the sense that the word is usually used in the poetry world.

I don’t think poetry ought to care that it is out of fashion. Auden again: ‘our handful/of clients at least can rune’. Poetry is always here, and those who need it can find it if they look. It always needs reviving, but only in the sense that it needs to survive.

Which of your poems are you most proud of? Which – if any – do you think can best be used as a typical example of your work?

I’m not sure I can say what I’m proud of; that’s too much like saying what’s good, and that’s the reader’s job, not mine. As for what’s typical, I suppose a poem like ‘Half-Day Closing’ fits the bill. It goes on for most of a page; it has jokes in it; it’s about provincial town life; it has a kind of underlying churning rhythm without being strictly metrical – that’s about my style. If I were really pushed to say what I was proud of, I guess it would be the poems which push this style in some way – either by trying to do something grander and more substantial, or by going the other way and saying what they say more simply. Something like ‘Lullaby,’ for example, which is a short poem addressed to my son. No jokes in there – just a short poem which I really mean.

Can you give us any hints as to what you’re currently working on, and what we can expect to see from you in the future?

No hints. I live in horror of hexing the work by talking about it before it’s finished. If I tell you what I’m writing it will offend the gods.

Catch Tony in action Tony at Durham Book Festival on Saturday 11 October, as he leads a group of aspiring poets on a walk around Durham.