Feeling for the Falling Protagonist – The Sorrows of Young Werther

It is more than common for us to identify with protagonists in fictions – with Batman in his fight against the Joker and the Penguin, Alice against the Red Queen and Offred against the Gilead regime. Seldom do we associate with and empathise for an antagonist, or a falling main character. Hold that thought, I pray, and hear about The Sorrows of Young Werther – it will grip your heart and soul.

Written in 1774 by Johann Wolfgang von Goethe, The Sorrows of Young Werther is an epistolary novel that brings us along the journey of Werther in travelling to a fictional village of Wahlheim. In his one-sided correspondence to Wilhelm, whom we never read from, we ride on an emotional rollercoaster of Werther’s mentality. From the first letters, Werther’s passionate retelling of his love of nature reveals more than his enthusiasm to settle in the idyllic village – it offers an ominous hint about his traits. He is a young and capricious man who is unable to balance his amusement in nature and pursuit of professional development. Soon, ‘paradisal’ nature enchants him so much that he is kept from drawing and reading which are elitist pursuits in contemporary Germany, despite having requested Wilhelm to send books only a few days earlier. Upon his meeting with Lotte, a betrothed and thus unattainable woman, the capricious nature of his interests and desires soon become fatal. As though struck by Cupid’s arrow, he instantaneously falls head over heels in love with Lotte, despite knowing that she is engaged. Lotte’s platonic love is insufferable for Werther and eventually, (spoiler alert), he commits suicide, tormented and unable to come to terms with the unrequited love. Forgive me for spoiling the ending, but it is the gripping yet expected resolution that made me start reading Young Werther in the first place. If the revelation of the denouement is of any disturbance, find solace in the fact that it is not by how the novel ends, but how Werther falls to the point-of-no-return, into the pit of self-consuming despair and agony, that captivates.

If any writer capable of making his readers elicit sympathy with a hopeless and selfish character is a genius, then Goethe must be the genius of geniuses when he re-portrayed Werther in his second version of Young Werther published in 1787 as a disturbingly self-aggrandising man. As a bildungsroman, it is startling that Werther’s encounters and experiences never make him a better person because of his reluctance to learn from and grow as a person through the trial-and-error experiment called life. If anything, they gradually reduce him to a shallower and more self-centered person who never considers any suggestions in conflict with his own. Indeed, the second version of the novel emphasises Werther’s self-absorbing arrogance in his untoward address of himself as Lotte’s husband, and the distress brought to Lotte for his unmoderated behaviour that begins to arise chastisement of her husband, Albert. Yet, the magic of Goethe’s words still moves us as readers to forgive the protagonist’s blemish, excusing him for being young and inexperienced. We find ourselves defending his improper behaviour as a flaw of his upbringing in a well-off middle-class family that fails his education on proper social etiquette, both in romantic and hierarchal terms, and shields him from the evils of the world. I cannot help but feel for his loss and groan at Fate. For it is fate that Lotte is romantically unavailable, that allows the transient hope and ecstasy in Werther’s attempt to woo Lotte during Albert’s absence. Together with Werther, one falls into the abyss of romanticising at the possibility of a reciprocated romance that would save the very sanity and indeed, life of Werther, despite recognising that it is the precise notion of Lotte’s impossibility to be ‘possess[ed]’ that bewitches Werther in the first place. Woe betide! Eventually, only the sense of hopelessness and despair remain as we witness Werther’s ‘lacerated heart’ step closer and closer to the only way to put every trouble to an end.

I am certainly not the only reader who is enchanted by Goethe’s meticulous telling of the tragic tale. Upon the publication of the novel, many youngsters emphasised with and projected Werther’s condition on themselves, experiencing the same form of desolation from the world. They chose to end their lives in a manner similar to Werther, as a phenomenon that came to be known as Wertherfieber (copycat suicide). To prevent more from imitating and taking their own lives, the novel was at one point banned in Denmark, Italy and Leipzig, in which it was initially published. Nonetheless, its irreplaceable reputation in the German Sturm und Drang (literally, Storm and Stress) literary movement that brought about the Romantic movement makes it a must-read, if you are not heartbroken by an unrequited relationship. 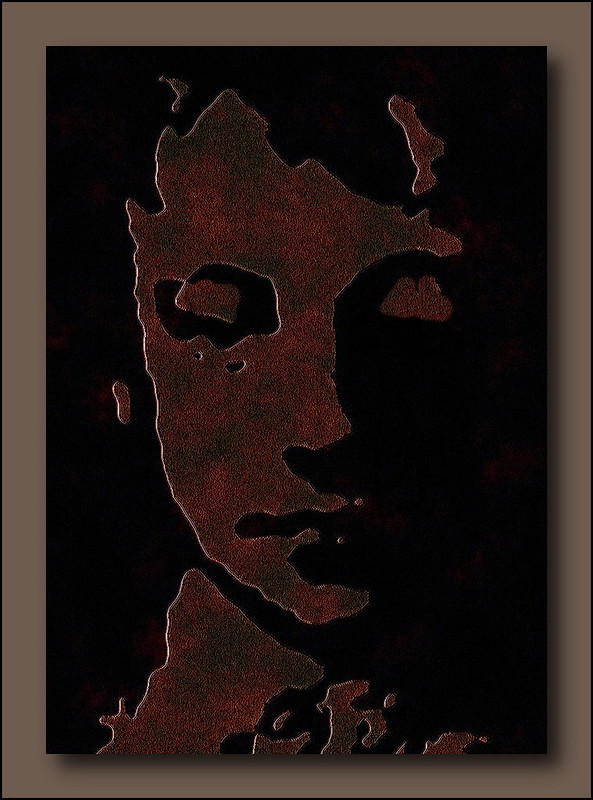