An Interview with Tony Cleaver 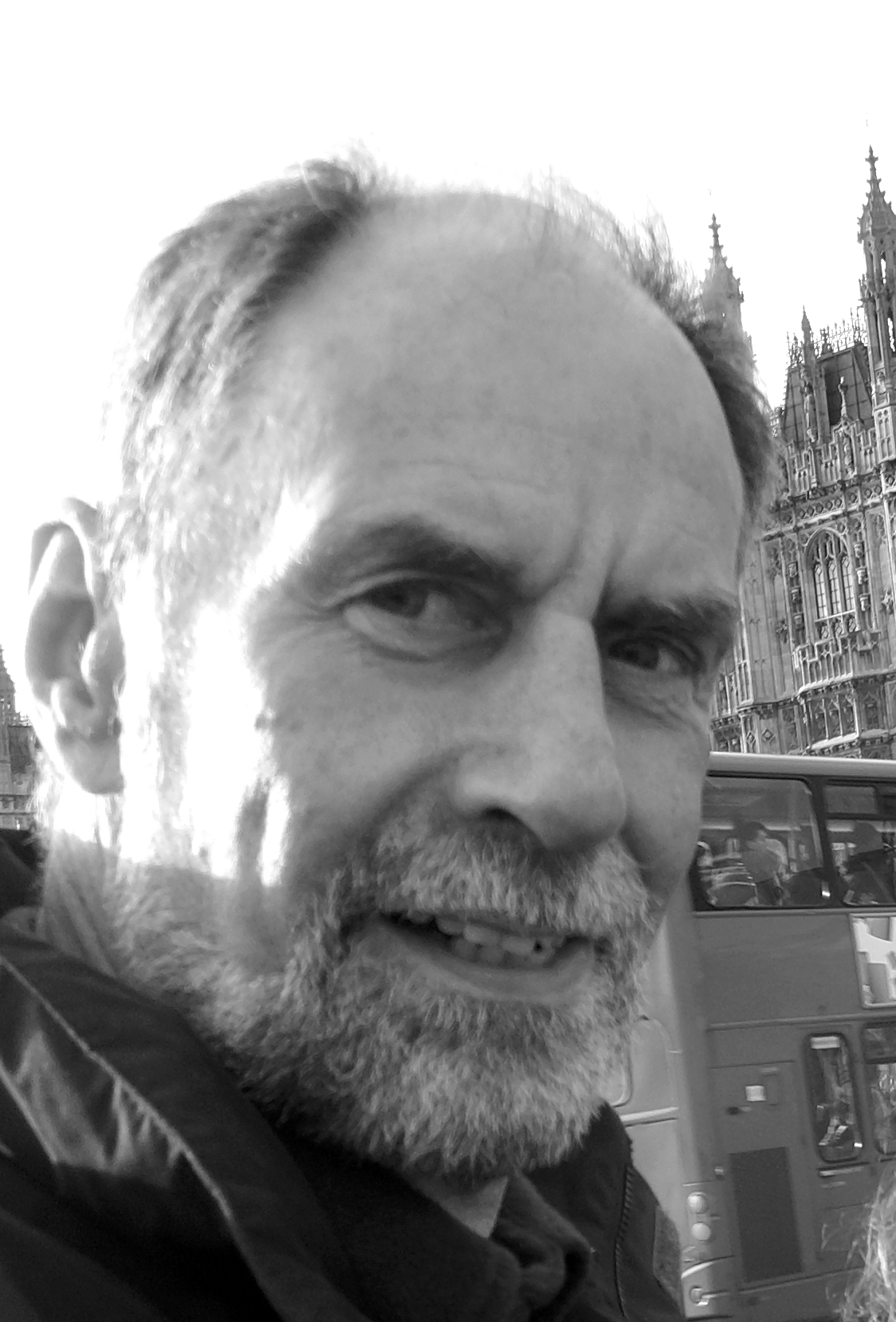 Former Durham lecturer, Tony Cleaver, has recently published El Mono, a slight change from his two economics textbooks published by Routledge. Tony is hoping to return to his teaching post at Durham in 2015, so we caught up with him to hear the latest on his novel.

Firstly, the obvious question… how does an ex-DUBS economics lecturer from the UK wind up in Colombia?

Then I met and partnered the Colombian ambassador to the UK in a debate about the global war on drugs at the Durham Union Society. After we won the debate (yes – we can win that war!), I asked him what he thought of my chances of lecturing economics in English at the Universidad de los Andes. He said: “no problem; go for it.”

What inspired you to turn from numbers to words? After all, El Mono is a pretty significant change from Economics textbooks…

There are many issues in developing countries that I feel passionately about. Lecturing about them gives me some outlet but after writing two economics textbooks there was still no way I could give expression to all my feelings on the subject. Then I came to Colombia. Wow! An inspirational country confronted with many problems of economic development. I really wanted to write about the issues, and particularly the people, involved. I wanted to write freely, engage the emotions and be unrestrained by any academic norms (no need to identify a hypothesis and then test it…). And the urge to write a serious novel burned within me. I used my knowledge of economics, of Durham students, and my fascination with Colombia, to get me going.

El Mono touches upon many economic themes that are global, as well as specific to Colombia. Any student of economics should see the parallels, and any student from Durham should be able to identify with the experience of Karin, the Durham graduate in my story through whose eyes are witnessed all sorts of economic, social and very personal conflicts.

Writing this novel turned out to be an amazing, cathartic experience. All sorts of stuff came out that had been lying dormant inside me for years. They say that you should always write about what you know; about what you feel to be true. After years living and loving my job; various countries; various people, I had so much to draw upon that I couldn’t stop writing…

A great appreciation for nature is evident from your detailed descriptions of the landscape. Do you think this is something inspired specifically by Colombia?

Any good novel, in my view, should have a sense of place. Without doubt the particular landscape of the Colombian paramo inspired me. This is a high, tropical mountain moorland ecosystem almost unique to Colombia and which local people are intensely proud of. Since my undergraduate days when I joined my university’s mountaineering club I have climbed in and been inspired by mountains – inevitably my interests come out in the book. I have just finished a novel based in Durham, yet there are no mountains or moorlands featured in it. However, the (university) landscape and people are central to the story and so, in a distinctively bizarre way, is the world of nature!

El Mono himself is an unusual character, with seemingly magical powers in an otherwise often intensely realistic novel. What was your inspiration for him?

Difficult to say exactly. I guess it was the desire to turn upside down the view that poor and powerless people living in a ‘deprived’ environment are to be pitied. Instead they retain great pride and potential. Also the outsider, the loner, makes for a good catalyst for change in any story, so along comes El Mono. He is an introspective character who lives out in the paramo, and who possesses a rich and meaningful connectedness with the natural world that is far beyond the reach and understanding of urban elites who think they have and know it all.

In the novel, there is often a clash between the traditional, natural world, and the modern, cosmopolitan world. Karin seems to be caught between them; do you think that ultimately these opposites can be reconciled, or is the urban world advancing too quickly?

Ouch! There’s the dilemma. Will we be intelligent enough to save the planet, save the mountain lion, save the paramo? Modern market economies are driven by the search for profit and in many parts of the developing world in particular, governments do not have the knowledge or the ability to rein in the destructive side effects of the race to raise incomes. Only when populations become wealthy do they then have the incentive to turn round and see and worry about how many trees have been cut down to produce their wealth. We can predict therefore that when much of the Amazon rainforest and Andean mountainside has been desecrated then, and only then, will people realise what they have lost. (I hope that the wealth that that process creates in the meantime has not all been diverted to consumers and producers in the West far removed from the devastation caused.)

In El Mono I really wanted to emphasise that the world of possessions, of materialism, of consumerism, that so many people are fixated on, is in the end so superficial. Possession will never bring you happiness. Only people can bring you that.

It is difficult to place your novel in a specific genre, as it seems to cover many different ones! Is this something that you set out to do?

I started to write a thriller. I started with the fanciful notion that warfare in the future would not be between nations but would be fought out between power-hungry multinationals in distant conflicts, far away from head office. That is still there in the novel. But once you create characters – hopefully believable characters – I found out they take over the plot and go their own way! People, in the end, are more interesting than grand socio-political theories…

Do you have advice for any aspiring novelists within the student population of Durham?

Live a life! Throw yourself into whatever you want to do. When you’ve lived and loved and failed and survived and breathed the air in a number of different places then you have something to write about. It has got to be real!

Do you plan to write any more novels? If so, are there any hints as to what we can expect next?

Greyhound George comes out in December. It is firmly based in and around Durham, but changes focus from a greyhound to a middle-aged local man and back again. I had an absolute ball writing it!

These two novels, as well as the character of El Mono himself, have elements of pure magic about them. I guess because life itself is magical.