After Little Women sparked a wave of frenzy among bookworms to go to the cinema in December 2019, more movies adapted from novels are going to be out this year. So, as huge fans of literature, let’s not let the wave sink in and re-read the classics before hitting to the cinema for the adaptation! Here, in the midst of summative season, let’s dive into three of the novel-adapted movies that are (going to be) released in 2020!

A classic by Jane Austen in 1815, Emma is certainly worth a (re)read (especially for English students). It is a perfect escape from summatives (unless you plan to write on it in your essay) to a Georgian England where marriage is the obsession or ordeal for all. Emma, being a precocious and unique young lady, swears not to marry and helps to arrange for her friend Harriet’s marriage. Everyone gets entangled in romance, which is also a long journey of friendship, social class and hierarchy, and ultimately, the inescapable marriage – it is a romance after all!

The movie is out in cinemas now. If you are a huge fan of Austen, you may as well check out the 1948 and 1996 movie adaptations of the novel to compare the productions, or even the 1972 and 2009 tv miniseries, just to pick up the Austenian fandom! The film adaptation is said to satirize the social codes of conduct, absurdity and human folly even more than the book does. Indeed, even the sneeze in the trailer comes just at the appropriate moment for it cause enough disturbance to be hilarious. So, defer no more. Check out the book (again) before enjoying the two-hour movie acclaimed for its exquisite set designs and elaborate costumes!

The Secret garden – in cinemas on 17 April

A timeless bildungsroman on the daily life of a bereaved child, Mary Lennox, who moves from India to England, The Secret Garden witnesses her growth from a temperamental, sickly and dependent little monster to a mature girl willing to explore the world around her. Being guided by Martha and Dickon, Mary learns to care for herself (like dressing herself!). She literally steps out of her comfort zone when she leaves her room to exercise and gets closer and closer to the secret garden. With ever-growing curiosity of the brick-walled garden, Mary becomes a more sociable teen. When she finally sneaks into the garden with Colin and Dickon, she is no longer the kid who clings to her bed, shouting at servants, as she was a year ago. Instead, she is entirely transformed and unrecognizable from her former self.

Starring Dixie Egerickx (Mary), Amir Wilson (Dickon) and Julie Walter (Mrs Medlock), The Secret Garden is definitely a must-see. Even though some may worry that the visualization of the garden may influence our imagination, it is no reason to prevent us from watching the captivating adaptation. Remember not to be limited by the constraints of the screen in our perception of the novel – the camera can only present so much in two hours. So let us get into the vibes of secrecy and exploration, re-read the novel, step in the cinema and take them as inspirations for our imagination and courage of stepping out of our own comfort zones!

Rebecca is a 1938 novel by English author Dame Daphne du Maurier. The Gothic narrative is a flashback of an unnamed female protagonist who recalled her earlier stages of life when she was troubled by her marriage. Her husband, Maxim de Winter, proposed after meeting her barely for a few weeks, but seemed to be preoccupied with the memory of his first wife, Rebecca. Immediately after her marriage, the narrator found her marriage at risk, but a confession of Maxim on the adultery and wickedness of Rebecca only complicates her marriage even more.

This thrilling novel is certainly worth a read before its film version is released by Netflix, date TBC. Just to get you intrigued, Lily James, the brilliant actress who was Elizabeth Bennet in the 2016 Pride and Prejudice and Zombie, will cast as Mrs de Winter, while Armie Hammer will be cast as Maxim. Before the film is out, get a copy of the book from a library and have a read whenever you are up to it!

This year may as well be the year of classics, with the release of three movies adapted from esteemed novels. No matter whether you are a novel lover or a cinema goer, be sure to check out at least one of them. 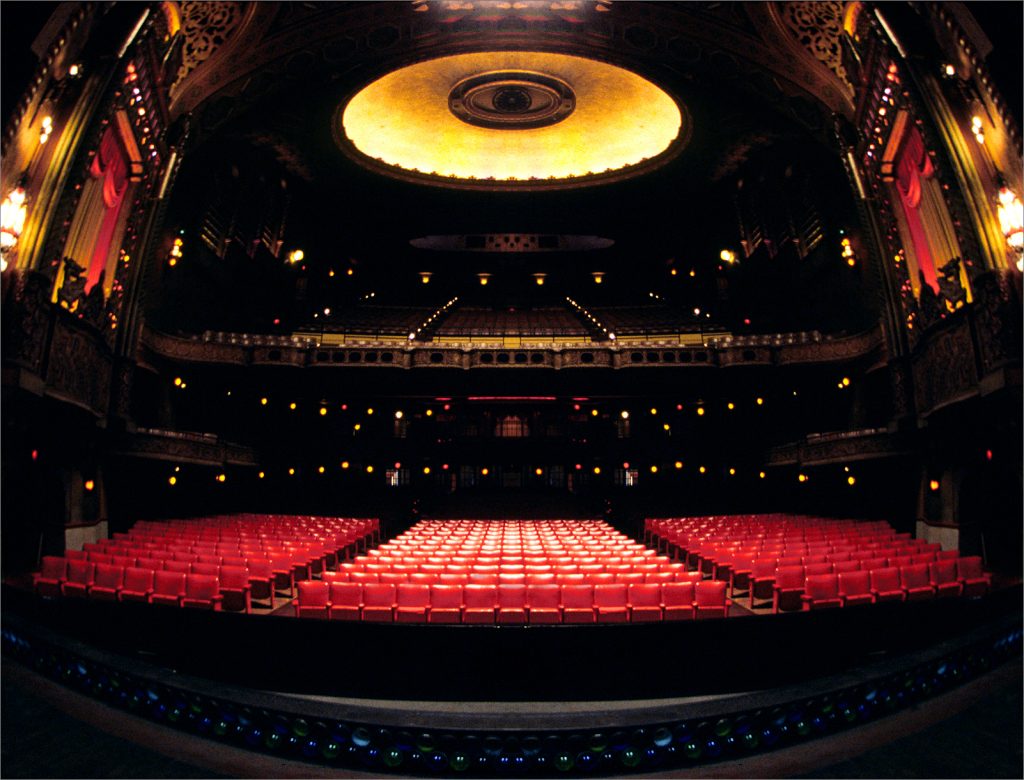