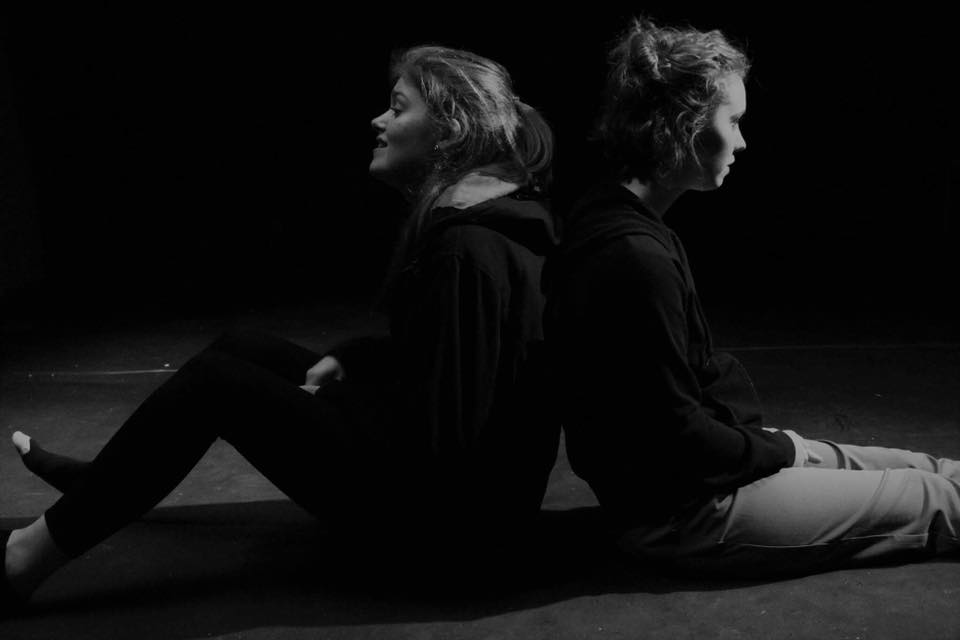 With acclaimed performances at the Royal Court Theatre, in the West End and on Broadway, Constellations –variously described as a ‘singular astonishment’, a ‘masterstroke’ and ‘as funny and humane as it is intellectually rigorous’ – had strong precedence before it was picked up by Durham’s Lion Theatre Company. The play discusses the concept of ‘multiverse’ – the theory that our world is one among many – in the context of a single relationship: across a multitude of parallel universes, each decision made by Marianne (a physicist) and Rachel (a beekeeper) has an infinite number of possible outcomes which ‘co-exist simultaneously’. It was a shame, therefore, that the outcome of this particular performance lacked a full sense of development. Although it strove towards profundity, LTC’s production of Constellations fragmented itself to the point where the whole became lost among the sum of its parts.

A highly compact two-hander (just over an hour long, no interval), minimalism is suggested in the form but denied by the content. Constellations is a play which spans a wide range of subjects – from apiary to quantum physics, love to mortality –, posing the question of free will: the desire to ‘understand why it is we are here’ when ‘we are just particles’. Marianne, played by Annie Davison, and Rachel, played by Izzy Mitchell, were on stage for the entire performance, switching constantly between alternate universes. Despite an overriding sense that the play subsumed them, there was undeniable richness in the parts. Firstly Jasmine Price’s directorial decision to cast two girls where originally it was a boy and a girl was highly effective. It embodied the idiosyncrasy of Constellations while indicating, by a single choice, another possible outcome. Likewise their androgynous clothing –trousers, a plain top and a black hoodie – meant that gender, as a societal and thus transient construct, became fractured and insignificant: ‘he’ and ‘she’ became indefinite.

The continual transformation between worlds was for the most part impressively orchestrated, if at times slightly melodramatic. Signalled by the eclectic soundtrack – ranging from Louis Armstrong to Rupert Holmes, Goyte to Britney Spears – and light changes, the abruptness of the alterations cleverly reflected the fragmentary nature of the play itself. Annie Davison and Izzy Mitchell’s performance also gave rise to some incredibly powerful moments. At one point Marianne is violently thrown to the floor and then immediately pulled up into a hug: a veritable demonstration of one reality transmuting into another. And yet the raw energy of their duologue at times felt like white noise. The intra-textual nature of Constellations and its insistent repetition was fundamentally wearying. The play unravelled itself with a self-consciousness that denied each illusion before the audience had the chance to subscribe to it. As LTC’s play splintered, so too did its vivacity: there was plenty of physics but where was the chemistry?

A Black Box Theatre had been created on the stage in the Assembly Rooms – the effect was of great intimacy. Annie Davison and Izzy Mitchell were literally performing amongst the audience and when they were at their best, the concept of transient realities enveloped us – any change in posture that was ‘ever and never made’ suddenly existed in an ‘unimaginable vast ensemble of parallel universes’. This sense of participatory distortion was enhanced by the five long mirrors at the back of the stage. As Marianne and Rachel moved around, their selves (and ours) were fragmented by the glass reflections. Plurality in Constellations was explored in various ways. The two sections of choreographed dancing offset the dialogue beautifully and the scene when Marianne and Rachel used sign language to communicate suggested yet another layer of reality.

As LTC’s production develops, the infinity of potential abates; ordinary life and human mortality persist – death forecloses further alternatives. Marianne is ill and Annie Davison gave a poignant rendition of a dying woman. Everything is breaking up and being reduced to its parts. Speech, words, and eventually letters themselves no longer make sense. This deconstruction was reflected by the play overall; the parts were no longer compatible. The very title, ‘Constellations’, implies a recognizable form or pattern; yet last night I struggled to put the pieces together – what poetry was engendered by the fragments? The small no longer stood for something larger; the vision was lost to its articulation.

That said LTC’s Constellations, playing for the next two nights in the Assembly Rooms, is definitely worth a watch. It has all the potential for figurative unity and after all, alternate reality is the bedrock of the play.