Owners Hilco blamed a ‘tsunami’ of retail challenges, including business rate levels and the move to digital. But can the company really place all the blame on the use of technology? It is obvious that the use of technology is a major part of our existence, however, it is true that people do still buy CDs, DVDs and records – all of which HMV was famous for selling. 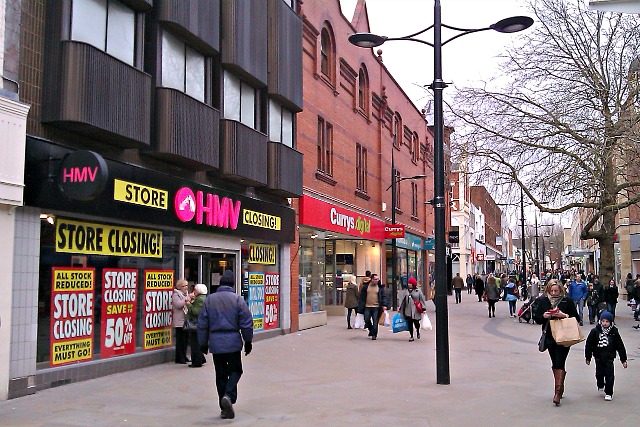 Paul McGowan, who is the executive chairman of HMV stated that HMV sold 31% of all physical music in the UK in 2018 and 23% of all DVDs and Blu-rays. This seems to be a major percentage of sales and does not seem to match the company going into administration. However, looking into the future, music apps such as Spotify are increasing, allowing people to access music by the touch of a button. Similarly, whilst some people may want an actual copy of a CD or record, Amazon Prime is becoming a handy tool for people who have busy schedules, as you can order something and have it arrive the next day without having to travel to town to purchase it. Thus, creating less customers for HMV to sell to. Streaming may have caused the downfall of HMV as they were in competition with sites such as Netflix. There are nearly 10 million subscribers to Netflix in the UK – more than the number of homes signed up to Sky’s satellite TV service.

Perhaps HMV could have done more. If you turn the telly on, you will see adverts for Amazon, showcasing how easy it is to get your hands on any product. However, I do not remembering seeing many adverts for HMV. Maybe they could have advertised themselves more, generating a larger audience. But, at the end of the day, it all comes down to money. If the company didn’t have the money to produce an advert, then there is not a lot they could do about it.

It is a shame that Britain’s last surviving national music retailer which has been in existence since 1921 has gone into administration. But, nothing lasts forever. Times are changing, technology is advancing and maybe the market for owning actual copies is dying down. 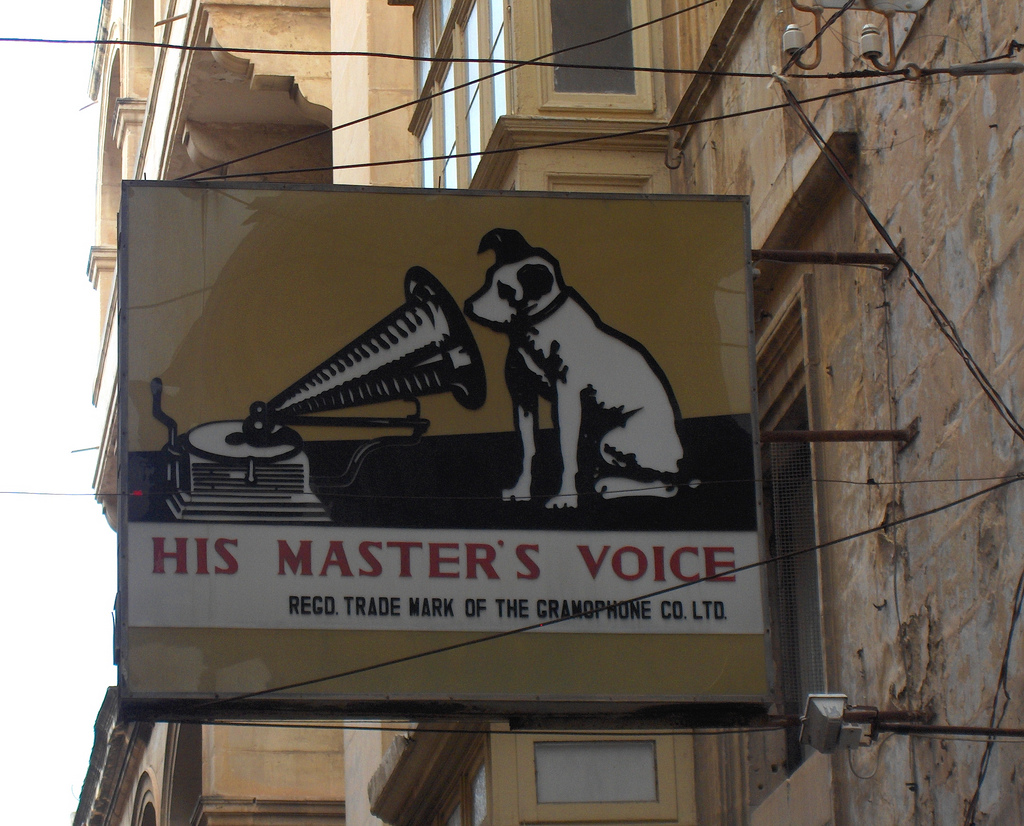 When a company goes into administration, it is not only the company that needs to be thought of. It is the thousands of people who are going to lose their job, just after the Christmas period, where normally people are trying to earn more money due to the lack of pennies after the holiday. It is estimated that over 2,000 people will lose their jobs – this is 2,000 people who have lost their source of income. I can only imagine that this must be a difficult time for them trying to find a new job quickly.

As we say goodbye to HMV, we are saying goodbye to a longstanding company that has graced our high streets for 97 years. I wonder what the next change in the music industry will be…but for now, the time has come for HMV.

His Master’s Voice has been silenced. 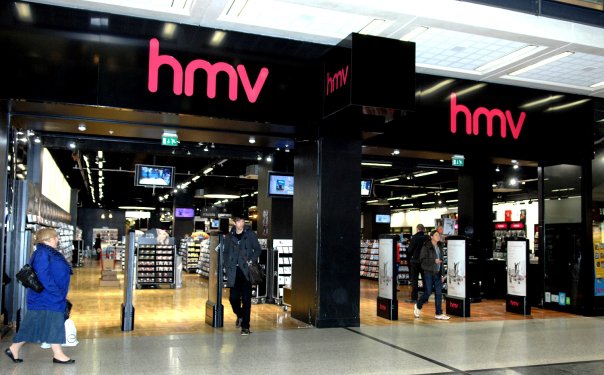