Iran and the dawn of the ‘New Cold War’

Although a comforting reversal of US retaliatory strikes on Iran came to light this week, we are not yet out of the woods and there is still scope for a huge blunder of grand strategy. Trump tweeted today that US “Military is rebuilt, new, and ready to go, by far the best in the world” and security advisor John Bolton has made thinly veiled suggestions he desires regime change in Tehran. The enduring sabre-rattling and threat of war are especially disconcerting upon consideration of Washington’s broader concerns. Commentators have identified the new confrontational dynamic in Sino-US relations as a ‘New Cold War,’ and indeed it is a striking shift in perception that China has now come to be seen as one of if not the greatest threat to the global order. The extent to which China represents a genuine threat is debatable, and the nature Huawei, of Xi Jinping’s policies like the ambitious infrastructure project called the Belt and Road Initiative, will not be settled soon. What is more certain, however, is that if we are on the dawn of a new policy of containment similar to that pursued against the USSR after World War Two, an invasion of Iran would be the first failure of the ‘New Cold War.’

Radical unilateral moves in US foreign policy are always apt to raise opposition. The European response to the 2003 invasion of Iraq is a case in point, as is John F. Kennedy’s centralisation of nuclear weapons in the 1960s which Charles de Gaulle decried as “annihilation without representation.” The saving grace was that they knew Washington shared their anti-Communist zeal.

One of the America’s greatest assets in the Cold War was its perceived moral vigour. European allies could rally behind the US because they felt a sense of ideological parity against a seemingly tyrannical alternative in the communist system. George Bidault, member of the French Resistance under Nazi occupation and briefly French Prime Minister, asked Washington for economic aid for “the preservation of the only valuable civilisation.” Even as belligerent partners as de Gaulle whilst contemplating the departure of France from NATO and decrying Washington’s acquiescence to the Berlin Wall, gave indiscriminate support for US action during the Cuban Missile Crisis, as did Konrad Adenauer, West German Chancellor, who shared de Gaulle’s misgivings on Berlin. Though alliances were never wholly without tension, when push came to shove, Western leaders rallied behind the stars and stripes.

One of the ways in which this ‘New Cold War’ will not straightforwardly repeat the first one will be the nature of America’s role: the post-war commitments against Soviet Russia were in great part an ‘empire by invitation’, as some historians have labelled it, requested for security against a perceived Soviet threat by statesmen like Bidault and Ernest Bevin in Britain; now, the US is seen as the problem rather than the solution in many regards. A recent poll shows that Germany see America as a greater threat than Russia. The turn is no doubt compounded by behaviour such as the withdrawal from the Iran deal which European leaders have so strongly opposed. Militarisation of the crisis could only make matters worse.

This soft-power dimension could exacerbate the Sino-American tensions, which to a great extent are anchored in Beijing’s claim to offering an attractive alternative to US global leadership. Though there is no appetite for cooperation with Chinese project in Western nations – witness alone the career faltering opposition to a Huawei deal in Britain – it could cement an existing trend which is that so many countries opting for cooperation with China under the Belt and Road initiative simply see no other options available. Tiny villages in Cambodia for example have seen a rise in anti-Chinese sentiment since the influx of Belt and Road projects; they are not opting for these infrastructure initiatives out of love for Beijing. A failed attempt at state building in a post-war Iran, if it such an attempt follows the Iraq and Afghanistan precedents, could affirm their belief that there is no viable alternative.

What could be of strategic value in Iran is exemplifying the weight of American economic might. For all the rhetoric about great power decline, which receives considerable corroboration from actual facts, the US is still strong – financial commentators have recently started to emphasise the central role Federal reserves played in bailing out European banks in 2008. In terms of soft power, Iran offers an opportunity for Washington to flex; a year of sanctions has effected a 6% shrinkage of GDP. A conventional militarisation, an initial invasion costing around $2 trillion, would simply show Washington has the stuff but does not know how to use it. In a struggle that will be largely influenced by soft power and projections of perceived might, economic weapons are more valuable than conventional military. By persisting with sanctions and making opportunities for negotiation more attractive and explicit Trump may be able to resolve the crisis in a cheaper and much more advantageous fashion. 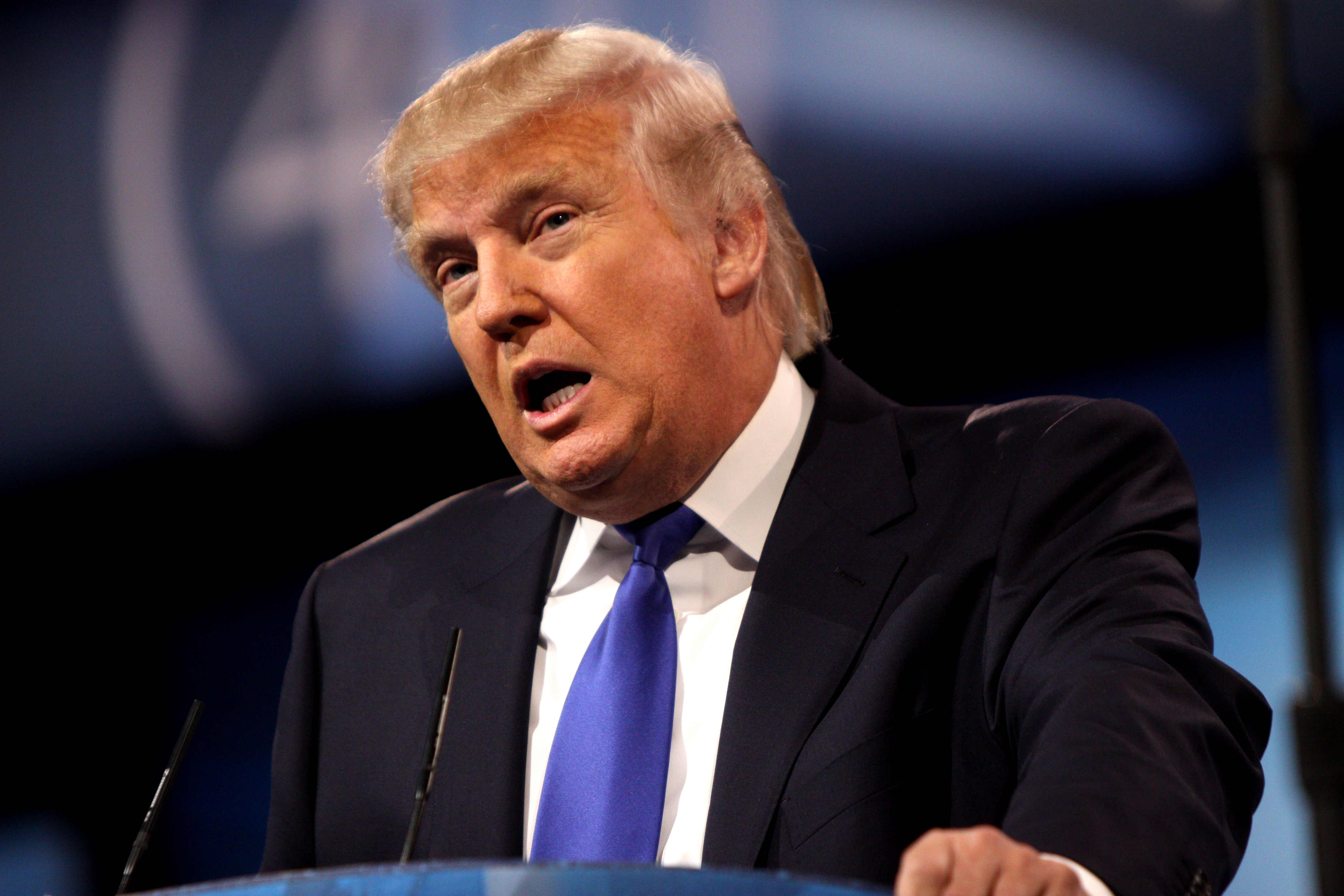 An invasion of Iran would be the first step towards failure in the ‘New Cold War.’ Western Europe felt that the post-war economic malaise could be a breeding ground for autocratic regimes, as was the case in 1930s Germany crippled by hyperinflation, unemployment and legislative weakness. They also felt a genuine threat from Moscow. Real or imagined, the US provided much needed help against real threats and problems. The first step towards prevailing in a ‘New Cold War’ must be redressing the demise of Washington’s soft power. To this end they should work to build cooperation on genuinely shared concerns, such as cyber security.

The last Cold War was as much about ideology as it was about power and economics. Although de Gaulle and Adenauer felt disillusioned with JFK’s Berlin settlement, East Berliners never felt totally abandoned; they cheered when Kennedy proclaimed himself a Berliner and when Ronald Reagan made his impassioned plea for Mr Gorbachev to tear down the wall. The massive population influx from East to West Germany was motivated by a sense of returning to what Washington successfully identified as a free world shared by all. If the US cannot positively define itself as a global player, as it has habitually failed to do, then it may lose vital political capital at a turning point in international history. The whole world will be watching what moves Washington takes in Iran, and Trump’s boasting of possessing the best army in the world reflects his understanding of this. But if a strategy to mitigate whatever threat China poses is to be successful, he should take note of what the world wants to see.