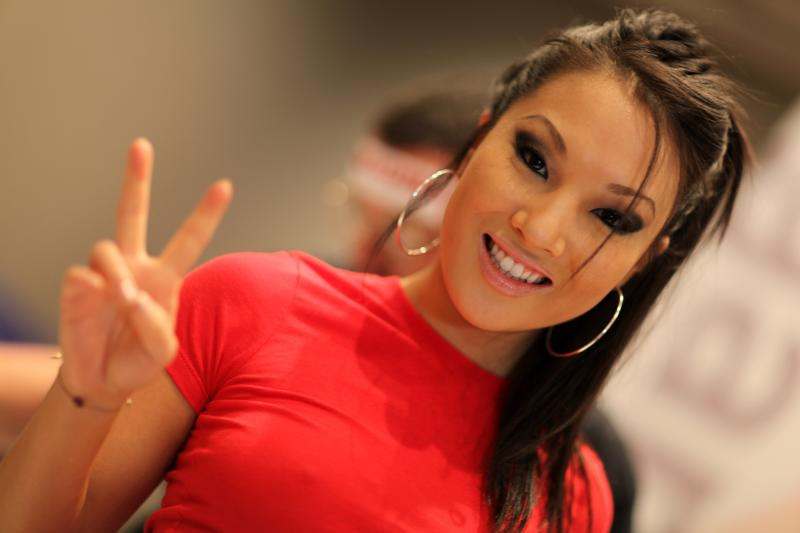 Asa Akira: A brave foray into the life of a porn-star.

What makes the book work is that Akira comes across as an actual person rather than a type. You find out a little of who she is and she’s not afraid to present the parts of herself people might not like. It has a brilliant lack of self-consciousness and is never awkwardly trying to second guess how the reader will react. This makes it all the more frustrating, though, when the wall comes down and Akira stops letting us in. It would be bizarre to claim we should not act as if we own her except in literary terms, but it is frustrating when she addresses everything from addiction to relationships with refreshing candidacy, free of any puritanical overbearing for this to be ‘confessional’, while keeping back large parts to remain private.

Unfortunately, it is not just what Akira holds back that makes the book feel a little light. Some of the chapters feel included to get the text to book length more than anything else. It is at its strongest in chapters like the second one, by far the highlight of the book, on Akira’s three experiences with hooking. It’s delicately written, balancing along the point where sex, capitalism and fantasy all touch. A rich CEO becomes boy-like seeing his pornographic video fantasies come to life in his hotel room and Akira falls into a quietly heart-breaking semi-relationship with a wealthy, socially awkward client. There are occasionally awkward bumps in the writing indicative of a first book, but on the whole it’s a refreshingly humanising take on subjects whose excess usually infects any artistic representation of the people involved with them.

An incident in another chapter describes Akira waiting in an airport where she talks a little with a young man also waiting. Clearly recognising her, they both enjoy the thrill of the secret they share together amongst the other people waiting. Then he grabs her breast before running for his plane. It’s a complex moment both culturally and emotionally and Akira does not shy away from describing how instead of reacting angrily she felt violated and broke into tears, grabbed without permission as a possession.

But she isn’t. There are no salacious passages here to make the book an extension of Akira’s pornographic career. The intention behind the writing that details sex both on and off the camera feels muddled, but it is never to please the reader like old Penthouse columns. Rather it seems to reach after trying to explain or show something to us and even if it does not always succeed it becomes another part of the book’s tendency to whet our appetite for more than it gives us.