Durham University has recently been awarded a top ‘Platinum’ level environmental award as a result of its participation in the EcoCampus project. 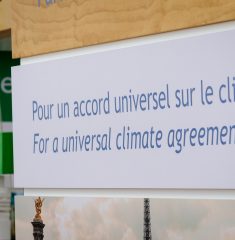 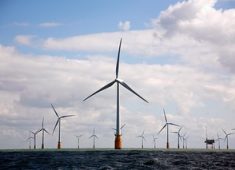 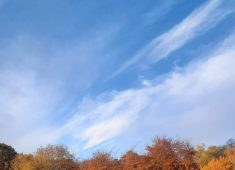 Interview: Scoop Durham, giving power back to the consumer Futureproofing England’s homes: how can we make our homes more sustainable and resilient to climate change? 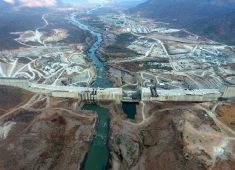