“Lee’s film is, for all that, so artfully well-paced that the film becomes neither repetitive nor over-drawn.” 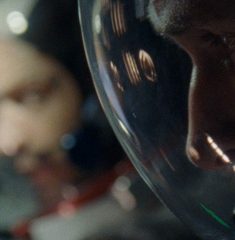 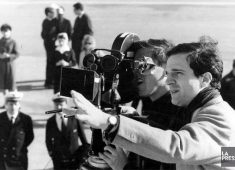 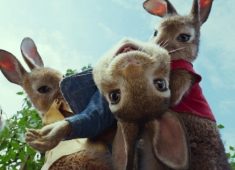 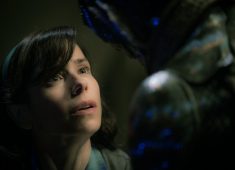 The BAFTA Awards 2018: Solidarity or Jocularity? 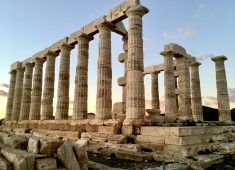 Akala’s Odyssey: A powerful, thoughtful tribute to one of humanity’s greatest writers