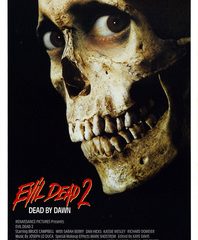 To Deprave and Corrupt: Censorship, Videotape, and the Hollywood Remake

Michael Surman looks at parallels between the contemporary actions of the BBFC, in relation to the recently released A Serbian Film, and the “Video Nasty” censorship controversy of the ’80s, with particular reference to the infamous cult horror film of that period, Cannibal Holocaust. 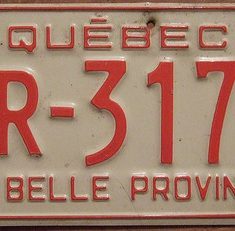 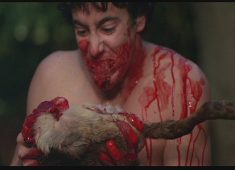 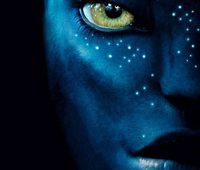 Is 3D Really the Future of Cinema? 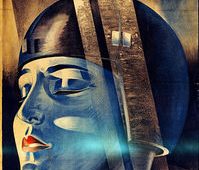 Fritz Lang and the Rise of the Machine: German Cinema Under the Shadow of the Weimar Republic 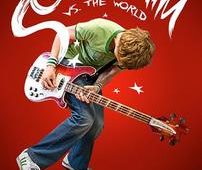 Scott Pilgrim vs. the World, the Superhero Movie, and Contemporary Culture 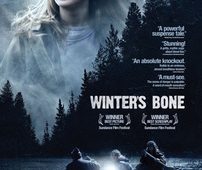 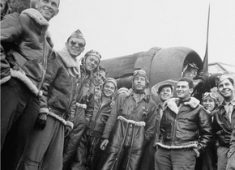 The Way to the Stars – Propaganda and Politics 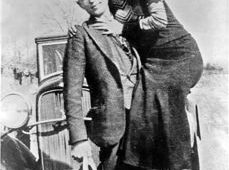 The Death of the Tragic Figure in Cinema