A Profile of Ben Wheatley 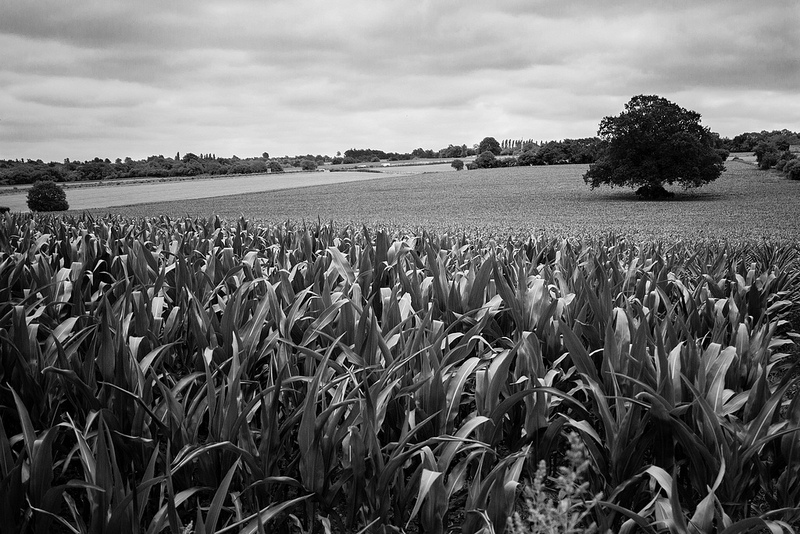 Ben Wheatley presents the Civil War as you’ve never seen it in his latest film.

While I realise this proclamation makes me more or less a public enemy in the eyes of the British people, I’ve never really been a fan of Doctor Who. The David Tennant ones were quite fun, but once Matt Smith got on board and Steven Moffat went up himself, I quickly lost interest. Fret not, however, for I fully intend to start watching once the new season begins, for two primary reasons. One, Peter Capaldi as the titular Time Lord is far too entertaining a prospect to miss. Two – and more importantly – Ben Wheatley has signed on to direct the first two episodes. Now even if he were to be directing the first 10 minutes of an episode, this would be reason enough for me to watch.

British cinema has seen a wave of exciting new talent over the past few years; building upon and even surpassing the legacy of directors like Stephen Frears and Ken Loach. Yet of all these budding auteurs, arguably none has pushed the boundaries as far as Wheatley, a Brightonian who initially made a name for himself making YouTube videos and short animations for his blog.

From these humble beginnings, Wheatley and his partner/collaborator Amy Jump expanded into the world of commercial filming (winning a prize at the Cannes International Advertising Festival in 2006) before making their first film in 2009, Down Terrace. This low-budget crime thriller exhibited the kitchen-sink realist feel that has become commonplace in British drama, but what set it apart was its genuinely inspired dark humour and its perfect capture of tone – a single phrase signified the difference between lighthearted comedy and nerve-shredding suspense.

Kill List (2011), its successor, took this to the absolute extreme, becoming what was quite possibly the most terrifying film I’ve seen. Here, Wheatley’s talent lies in his ability to create an atmosphere of dread that becomes all-consuming. The film follows two hitmen, Jay and Gal, doing one final job in the Midlands – picking off those on the eponymous kill list. Yes, it’s very bloody – one scene involving a hammer is unbearable to watch – but it’s the scenes of quiet domestic and social interaction which are actually the creepiest. Wheatley follows on the tradition of Mike Leigh and classic horror films like The Wicker Man and Witchfinder General to infuse these moments with an undercurrent of unbridled hostility, so that when the breaks of violence finally occur, they feel more like a relief than anything else.

With Sightseers (2012), Wheatley took a slightly different turn, this time building upon the gallows humour and black comedy of the previous two films. It’s the story of two rubberneckers, Chris and Tina, who take a caravan holiday which quickly descends into a trail of bloody carnage. Yet Sightseers’ core strength lies in the way it satirises the average British country holiday. Watching Chris murder a poor bloke who tells him to clear up after his dog is hilarious precisely because it’s so easy to see yourself in that situation – on either end of the deal. As with Kill List and Down Terrace, Wheatley proves that the relations between his characters isn’t pure aggression – some of the film’s strongest moments are during its focus on the tender-yet-stormy relationship between Chris and Tina, meaning that it never sinks into mere slasher.

Wheatley’s latest offering, A Field in England, was his most ambitious yet, and without a doubt one of my top films of the year. This is his first foray into historical drama, yet if you’re expecting your standard British period biopic, then forget it. It’s a surreal, bizarre yet incredible journey, following a group of Civil War soldiers stranded in a field, searching for treasure. What they find is a special kind of mushroom, which, when consumed, results in a head-spinning trip for both the users and audience. Aside from being the director’s most visually stunning work yet (the black-and-white cinematography makes a boring English field seem as evocative and hellish as landscapes you would expect in a western), the film’s real delight is in the dialogue – think Tarantino meets Shakespeare. In short, this film isn’t easy watching, but unmissable nonetheless, like all his films.

So what next for Wheatley, aside from his Whovian helming? It’s difficult to imagine him following the path of his contemporaries Steve McQueen and Gareth Edwards by making it big in Hollywood – his films are far too subversive (and nowhere near financially successful enough) for that to happen. But we can be assured that with him at the forefront of British filmmaking, this country’s cinematic future is in safe hands.