People who don’t read history don’t know what they’re missing, something that it is a tremendous shame. Immensely interesting, richly written but never overly detailed, very readable and at times humorous, anyone interested in leadership or America and its place in the world would do well to read The American Story. A light, but tremendously enjoyable read that covers a broad period history – from the Founding Fathers to Ronald Reagan. Each chapter focuses on an individual figure, mostly former Presidents (Washington, Adams, Jefferson, Franklin, Lincoln, FDR, Eisenhower, JFK, Johnson, Nixon and Reagan) but other kinds of prominent figures feature (the politician Alexander Hamilton, the wives to the Founding Fathers, the celebrity and pilot Charles Lindbergh, the Civil Rights Activist Martin Luther King, and the final interview with Chief Justice John Roberts covers the workings of the US Supreme Court) 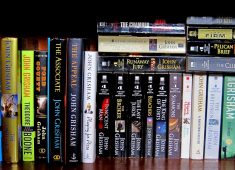 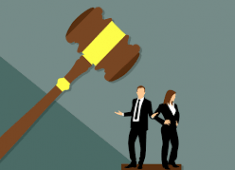 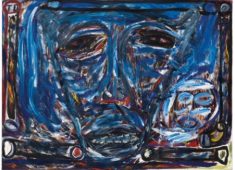 Why it’s great to be different: The Outsider Art Sale of William Louis-Dreyfus at Christie’s