a loss for the Kurds 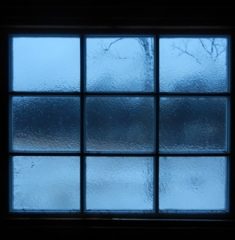 Hana Kapetanovic is runner-up in the written category of The Bubble 2014 Winter-Themed Creative Competition with this poem.