Farage: “Terrorism may be bad”

“But immigration is surely worse for Britain” This week Nigel Farage has supported young British Muslims leaving the country to fight in the Middle-east on the grounds that it will help alleviate the UK’s high immigration levels. In a statement this week, Farage argued that the terrorist acts committed by IS are the lesser of […] 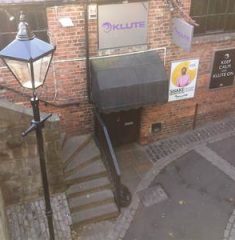 Jimmy and Fabio fear for livelihoods Students in Durham were shocked this week when scientists announced that the popular Durham nightclub Klute is imaginary. The news broke following a study performed by the University’s Psychology department, who set up a camera by Elvet Bridge where Klute was thought to be. When the footage was analysed, […]