Have you heard? Organ donation no longer needs your active consent

On the 20th March 2020 amidst the hysteria of the pandemic, three days before Boris Johnson announced the first lockdown the law around organ donation in England was transformed. Rather than an opt-in system, we now operate an opt-out system. Despite this radical transformation, the change received minimal media attention and one year on it […] 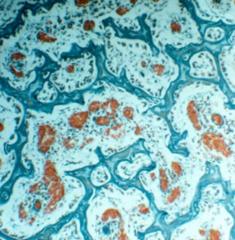 The story of the Minotaur, with the head of a bull and the body of a man, slayed by Prince Theseus in the heart of a maze, is an old one. However, scientists’ recent attempts to create human chimeras (organisms made of cells from two genetically different types of cells) as organ donors are anything […]