Sure, South Korean TV shows are amazing– but have you taken a look at the literature from the little peninsula? 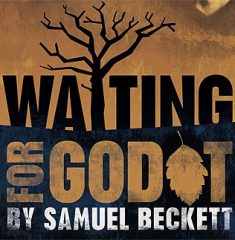