Bees’ maths ability second to none

Ed Gardner explains the evidence that bees can grasp the complicated concept of zero. 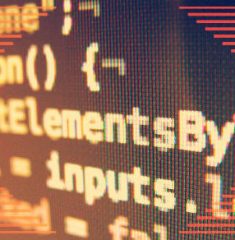