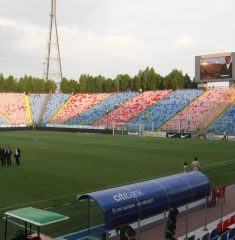 If Liverpool remain undefeated until April 11, they will reach 50 league games unbeaten and topple the record set by Arsenal’s Invincibles. Among the clashes facing them are trips to the Etihad and Goodison Park and, on what would be a historic April day, a home tie against Aston Villa. And yet, despite the awe […]