The newly completed Mount Oswald site, housing the new South College and the relocated John Snow College, has welcomed its first students. This £80 million project made way for Durham University’s first new college since Josephine Butler College opened in 2006. The two colleges are both self-catering, providing new options for those who do not […] 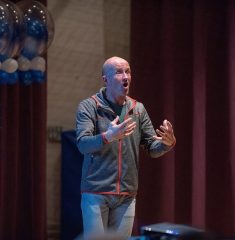 He never could stay far from snow. Back in February, ‘Eddie the Eagle’ arrived at John Snow’s Howlands Hall to deliver one of the most inspiring talks I have had the pleasure of witnessing. As part of the college’s mental health awareness week, the former Winter Olympian stood before a packed-out crowd to pertinently emphasise […] 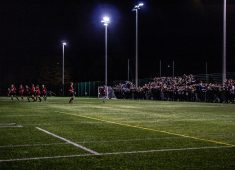