‘Hogwarts Legacy’ is announced at a time when J.K. Rowling is more polarizing than ever. Is it possible for the game to escape the author’s controversies? 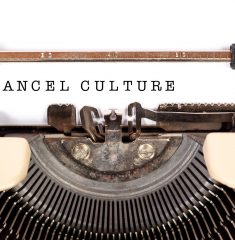