Travelling Amidst the Terror 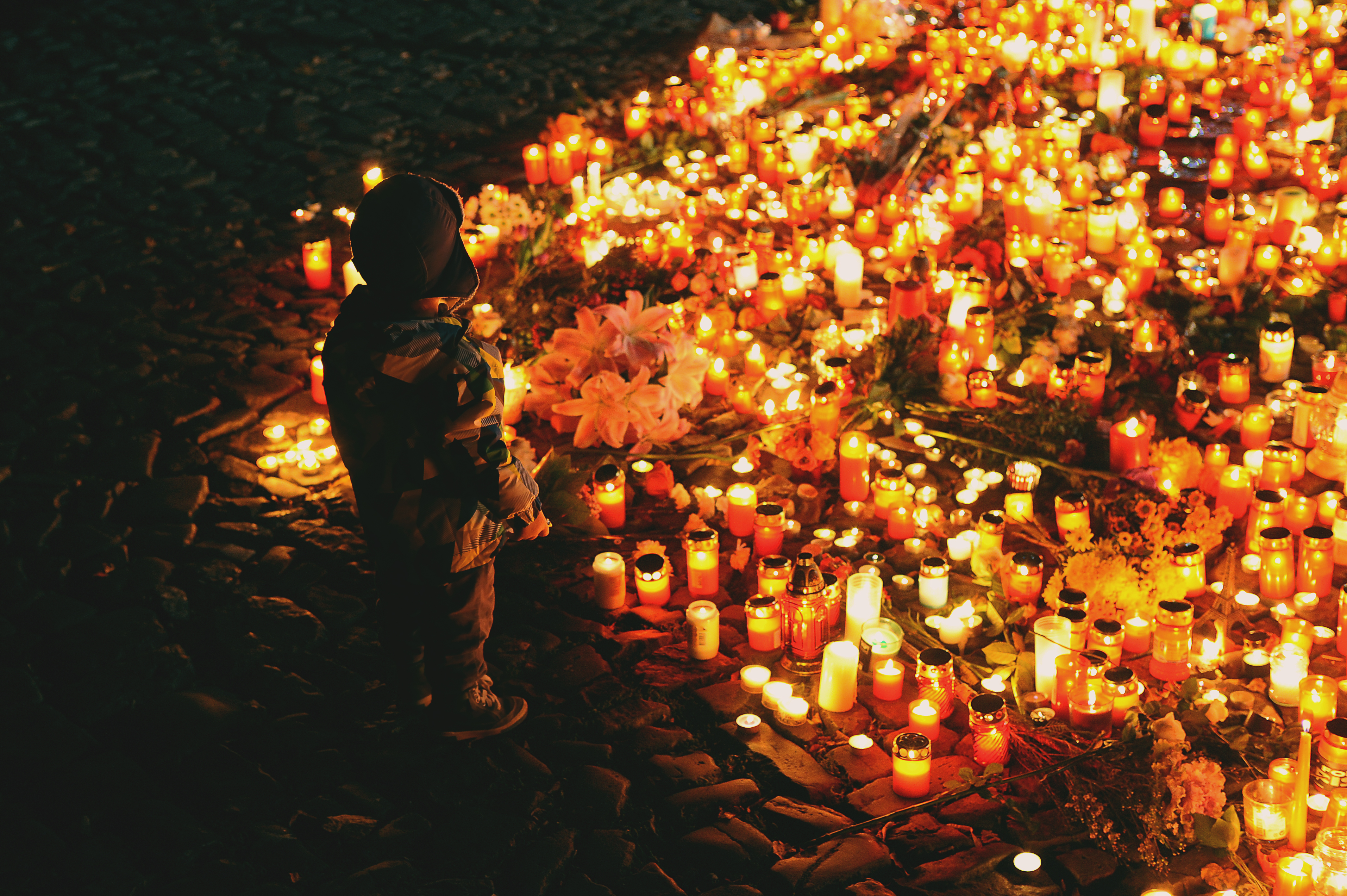 Paris, one of the many tourist destinations scarred by terrorism in 2015.

As readers of Travel at The Bubble, our New Year’s resolutions will probably include a list of must-go destinations for 2016. But, as we recall (for inspiration) destinations which have recently been in the spotlight, what comes to mind are not only pristine beaches. Rather, images of terrorism dominate – most memorably Paris, Tunisia, and Brussels. For 2015 is the year when some of Briton’s popular tourist destinations fell victim to terrorism.

Last year one of my resolutions was to travel to Tunisia. That nearly happened, but after the Sousse shootings I decided it was too risky and went to Turkey instead. Particularly worrying is the trend of attacking tourists, most notably Tunis’ Bardo Museum attack in March which left 17 foreigners dead, the June Sousse shooting where 38 tourists were killed, and the bombing of a passenger jet filled with Russian tourists flying from the Egyptian Sharm el-Sheikh resort in October, where all 224 on board were killed.

If this is part of ISIS’ strategy to reduce tourist numbers, then it is working. A 2014 tourism market report found the popularity of some holiday destinations were “affected by political, social and economic unrest”. In 2015 the country most affected was Tunisia. Immediately after the Sousse attack British tourist numbers were predicted to fall 80–90% from the 2014 figure of 420,000.

But how do Britons balance the risk of travelling against the reward? It appears the Foreign Office’s advice for UK citizens is a factor in determining where we visit. Egypt suffered from a “significant drop-off” of numbers in 2013 after the Foreign Office changed its advice for UK citizens. However, the number of British visitors to Tunisia increased between 2011 and 2015, despite the Foreign Office’s warning of a “high threat from terrorism” preceding Sousse. Simon Calder, travel editor of The Independent, identifies price as having a similar weighting to terrorism for determining the cost of a trip when he observed that “a very good way of getting people to go to destinations which have suffered at the hands of terrorists is to cut prices[…] It does seem to lure the British back”. This, and our disregard for the Foreign Office’s travel warnings, points to how our judgment over a destination’s risk can be arbitrary. Even the travel warnings are questionable, given how in 2011, US citizens were nine times more likely to have been killed by a police officer than a terrorist.

Whether justified or not, our decision to not travel to areas deemed high risk plays to the advantage of terrorist groups. Nate Silver when interviewed by the BBC remarked that by overreacting to terrorist incidents, we “do little but increase the value to terrorists of committing them”. The attacks in Tunisia were highly successful in that they significantly damaged Tunisia’s economy. The Sousse massacre, on top of the Bardo Museum attack, were devastating to a country where tourism in 2014 accounted for 15.1% of its GDP. For those working in the resorts near Sousse, where most hotels have already closed down, the survival of the tourist industry represents the fight against terrorism. The General Manager of the Imperial Marhaba, where the attack took place, defiantly proclaimed in October that his hotel was “a symbol”, as the “terrorists have not won as long as we are here.” Sadly, he spoke too soon, as the day after, the owner of the hotel, Zohra Driss, chose to close the hotel due to a lack of visitors and admitted that the terrorists, in the end, “did” win. Driss unreservedly connected tourism with democracy in the region, and was “disappointed” with the Europeans for shunning Tunisia: “the travel warning was calculated and is very damaging to us. Tunisia has a number of very difficult years ahead. If there is little hope, radical ideas will of course become very popular.”

However, the detrimental impact of terrorism on tourism appears to be short lived. According to a study from the World Travel and Tourism Council, it only takes tourism 13 months to recover from a terrorist attack. In comparison, tourism takes 21 months to recover from disease, and even longer from political unrest (27 months). By looking at terrorist attacks from the 2000s, we can see that tourism is unaffected in the long run. After the Madrid bombings in 2004 where 191 were killed, tourist arrivals to Spain returned to “pre-bombing levels” in a matter of weeks. After the Bali bombing in 2002, where 202 were killed, and despite a second bombing in 2005, where 26 were killed, there has been an increase in British visitors every year, save for 2006. It is clear that in most cases tourism survives, and thrives in spite of terrorism.

So did I make the right decision to avoid Tunisia? When we make our plans for the coming year, will we shy away from places with travel warnings, or is 2016 the year for visiting “dangerous” places? The decision to put ourselves in a terrorism-prone setting is of course a personal one, and there is no objective method of evaluating the cost versus the reward of travelling. However, one of my New Year’s resolutions will be to not shy away from visiting places deemed risky, if that means I can experience unique cultures and sights. What is certain is that overreacting to terrorist attacks on tourist destinations helps no one except for the terrorists themselves.