It is a long-standing tradition amongst students to travel throughout Europe during their fantastically long holidays. This Christmas I myself honoured the tradition: my friends and I decided to throw caution to the winds and go interrailing. Within three hours, four or five cups of tea and two biscuit breaks, we drew up a rough outline of The Plan. Where to go? This was the most important question, and the one that caused us the most trouble as the evening progressed. So In order to save you from the same quandary, I have compiled a list of what I consider to be the top interrail travel destinations based on my personal experience…

In first place, the town of Split in Croatia is often overlooked by many travellers, which is exactly why you should go. Situated on the Dalmatian Coast overlooking the Adriatic Sea, this ancient city is an excellent place to catch a glimpse of the traditional Mediterranean life as it’s really lived. The city is also home to the palace of the last Roman pagan Emperor, Diocletian, which is a UNESCO World Heritage Site and includes the majority of the ancient city, comprising a military fortress, fortified town and palace complex which are now packed with bars, shops and restaurants. 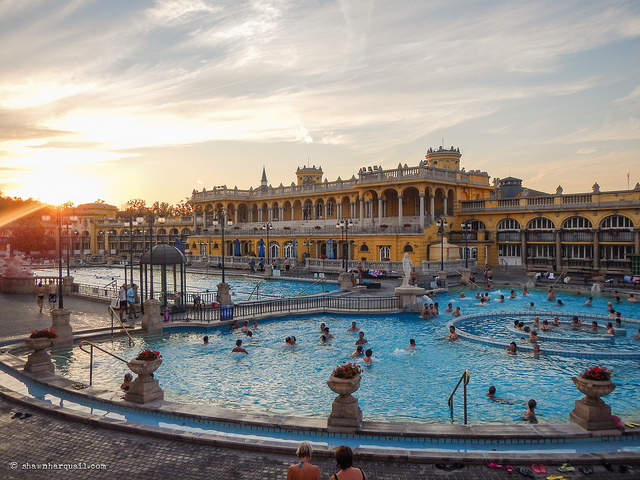 Budapest is arguably Hungary’s most beautiful city, dating back thousands of years. It offers an exceptionally diverse range of activities, from visiting the famous ‘ruin pubs’ located in old, abandoned buildings, to discovering the Castle Hill. Architecturally stunning, Budapest is fondly known as the ‘Paris of the East’ and the ‘City of Baths’; many thermal springs come to the surface here, hence the 16th century Turkish Baths, which you can still enjoy today. Top tip: Heroes’ Square is definitely a place for photo opportunities. 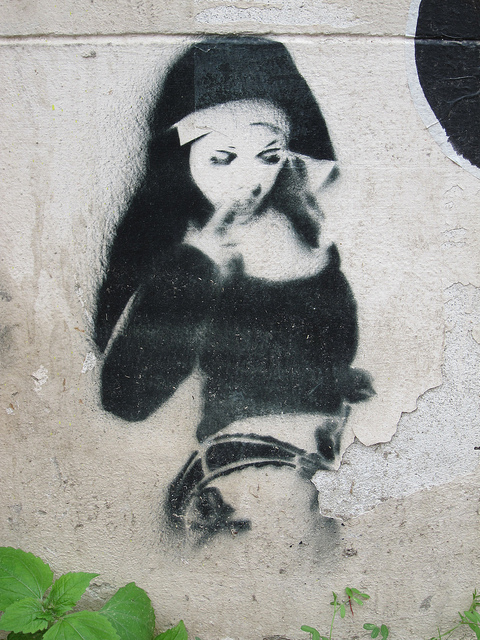 An exciting blend of the modern and traditional, Berlin is buzzing with life. If the huge Brandenburger Tor doesn’t interest you, there’s a vibrant nightlife to get stuck into and an exciting, alternative art scene, while the shopping goes without saying. There are several castles dotted around Berlin and, due to the city’s rich history, a huge variety of museums, Checkpoint Charlie and the Holocaust Memorial being two of them. When you need to wind down at the end of a long day of cultural discoveries, you can head to the Prater, which has been the city’s designated drinking spot since 1837. 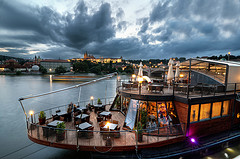 Prague, or ‘the City of Shining Spires’, is a beautiful place to relax and unwind. The old city is composed of beautiful medieval buildings including several cathedrals, a castle and miles of winding, cobbled streets to explore where you can find deliciously rustic pub grub and national beers. If this sounds to calm, thrill-seekers can pay to be thrown off one of the city’s many bridges, bungee jumping that is. 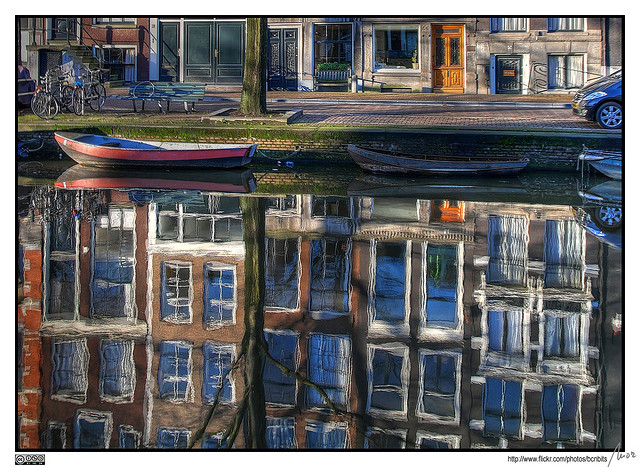 Quirky yet elegant, Amsterdam is often known as ‘Little Venice’ in reference to its large network of canals. Many students flock to this alternative Venice to experience ‘the good life’, with its exotic cafés and music festivals where world famous DJ’s like David Guetta and Martin Garrix perform. Nevertheless, the capital of the Netherlands is also home to myriad museums and historical landmarks, from Anne Frank’s house to the Amsterdam Pipe Museum.

Is there anywhere in the world more romantic than Venice? With its countless canals, gondola boats and multitude of cafés, this ancient city used to be the heart of a seafaring empire. There are churches, cathedrals and the Doge’s Palace, as well as the beautiful Glassblowers Quarter of the city, where the glassblowers still ply their trade. Nowadays, many celebrities own houses along the Grand Canal that look onto the water’s edge.

La Tomatina is actually a festival rather than a place, but it’s so distinctly unique that it’s definitely worth giving a go! Taking place in the Spanish city of Buñol in the last days of August, this aptly-named celebration involves hundreds of participants and thousands of tomatoes. At 11 in the morning a gong is sounded, which cues an hour of tomato-throwing mania. There are also different activities, such as climbing a greased pole to reach a piece of meat at the top. Even if you don’t want to take part, it’s still a once-in-a-lifetime sight to see!

Home to the famous architect and artist Gaudi, the roads are full of impressively-designed buildings, the most famous of which is the elaborate Sagrada Familia church, which is due to be completed in 2026, nearly 150 years after construction began. I also highly recommend checking out the Gothic Quarter and the Magic Fountain of Montjuic…