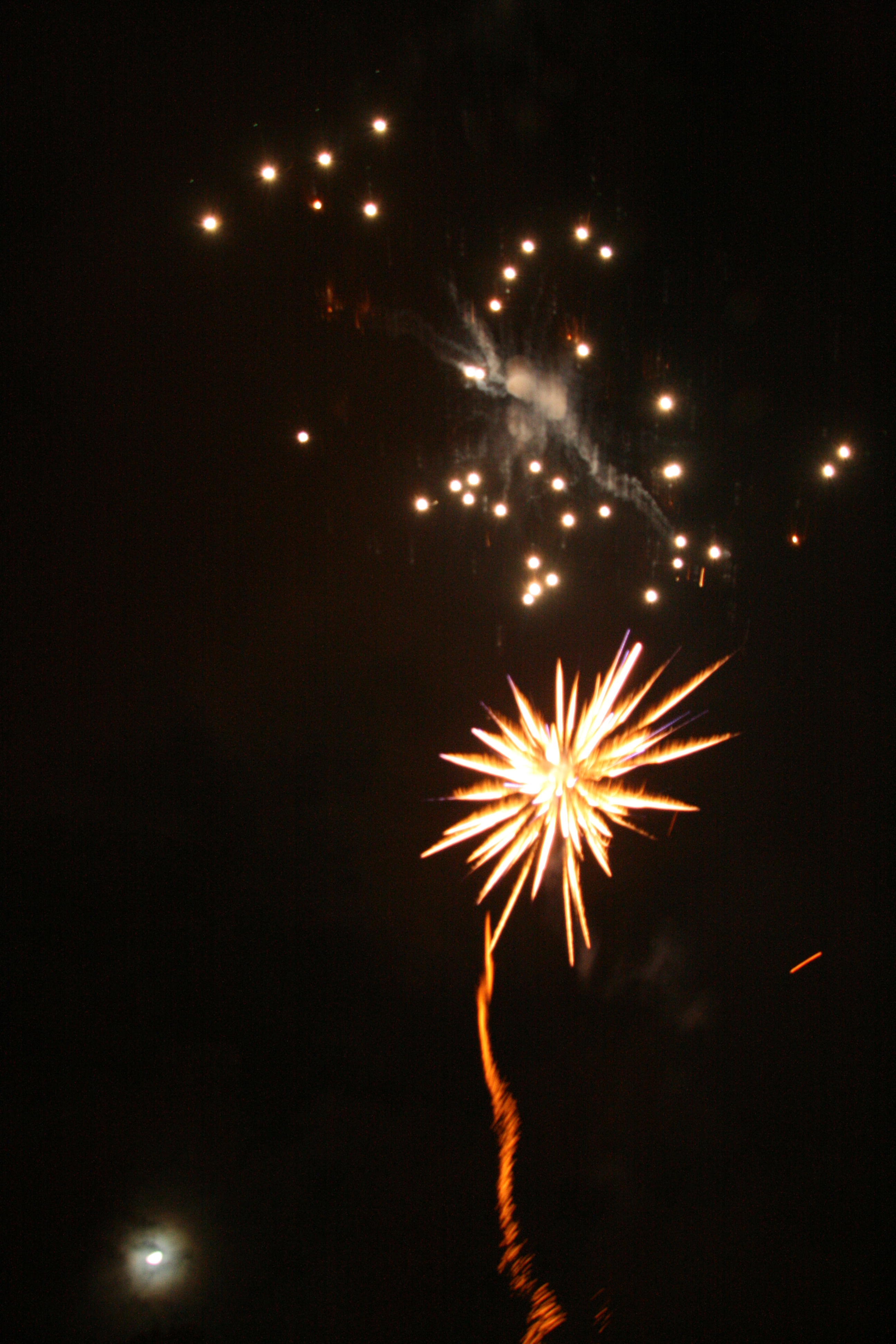 The first firework illuminated the pitch dark (and polluted) sky.

Two years ago I was one naïve fresher. I would sleep less than 3 hours per night, staying up talking with my brand new friends and I only discovered the library after Christmas. I was having the time of my life, but I was living in Stockton. When I applied to Durham University I did not know that I was going to be living in a town everyone in my university despised; a small place where some friends would be chased home at night, students would be punched by locals for wearing a gown on a high-street that stank of way too oily fish and chips. I did not particularly care, because I was able to come to Durham whenever I wanted. I would go to the cinema in Teesside, shopping in `Boro´ or I would just chill in college. I did not have to walk around my town and honestly I thought I would never remember anything about it when I moved to Durham the next year. Despite this, my friends and I decided to celebrate Bonfire night in Stockton. I had no idea what the evening would consist in, but we decided to give Stockton a chance. Oh boy, I’m glad we did that. The riverside was filled with food stalls, and the whole of Queen´s campus was walking around munching confectionery and dancing to party music. As we approached the stage, the crowd started getting quieter and quieter, letting whoever-that-man-was deliver his speech. The best part was that the night’s theme was Queen, as in the gods of music. I didn’t pay particular attention to the speech because I was there with the five people who meant the world to me at that point. Who would have told me that within a month of university I would have met friends for life!

Suddenly, we heard a loud crackle in the heavens. A thousand heads turned upwards. The first firework illuminated the pitch dark (and polluted) sky. The green side of me has never been a fan of such displays but I could not help but smile that night. The first song hit the crowd and everyone started dancing and singing along to Queen. Locals and students smiled at each other sharing the excitement about their favourite songs and staring at the electric blues, the London bus reds, nuclear yellows and acid greens splashed across the dark canvas above. By the time “Bicycle Race” came on, the entire crowd went mad. That song would be stuck in my head weeks after the event. The songs matched the rhythm to which the fireworks were set off, and the crowd followed each beat with such passion and happiness, the whole night felt unreal. Suddenly when we thought it was all over, “I want to Break Free” blasted out of the speakers. The sky correspondingly filled with red and golden constellations: a smattering of blossoming hearts and scintillating stars that left grey smudges upon the firmament – even the ensuing smoke looked perfect! A baby to my side was clapping with glee, two milk teeth emerging. An older girl next to him jumped around swinging sparklers theatrically.

That night happened two years ago but it could easily have been last night. Maybe I’m biased; maybe I love things called “Queen” too much…but what I know for sure is that Bonfire Night in Stockton was one of the best nights I have had in many years. Full of music, bright colours, and good feelings shared amongst friends and family, Brits and Internationals, and locals and students.