There’s more to The Netherlands than Amsterdam 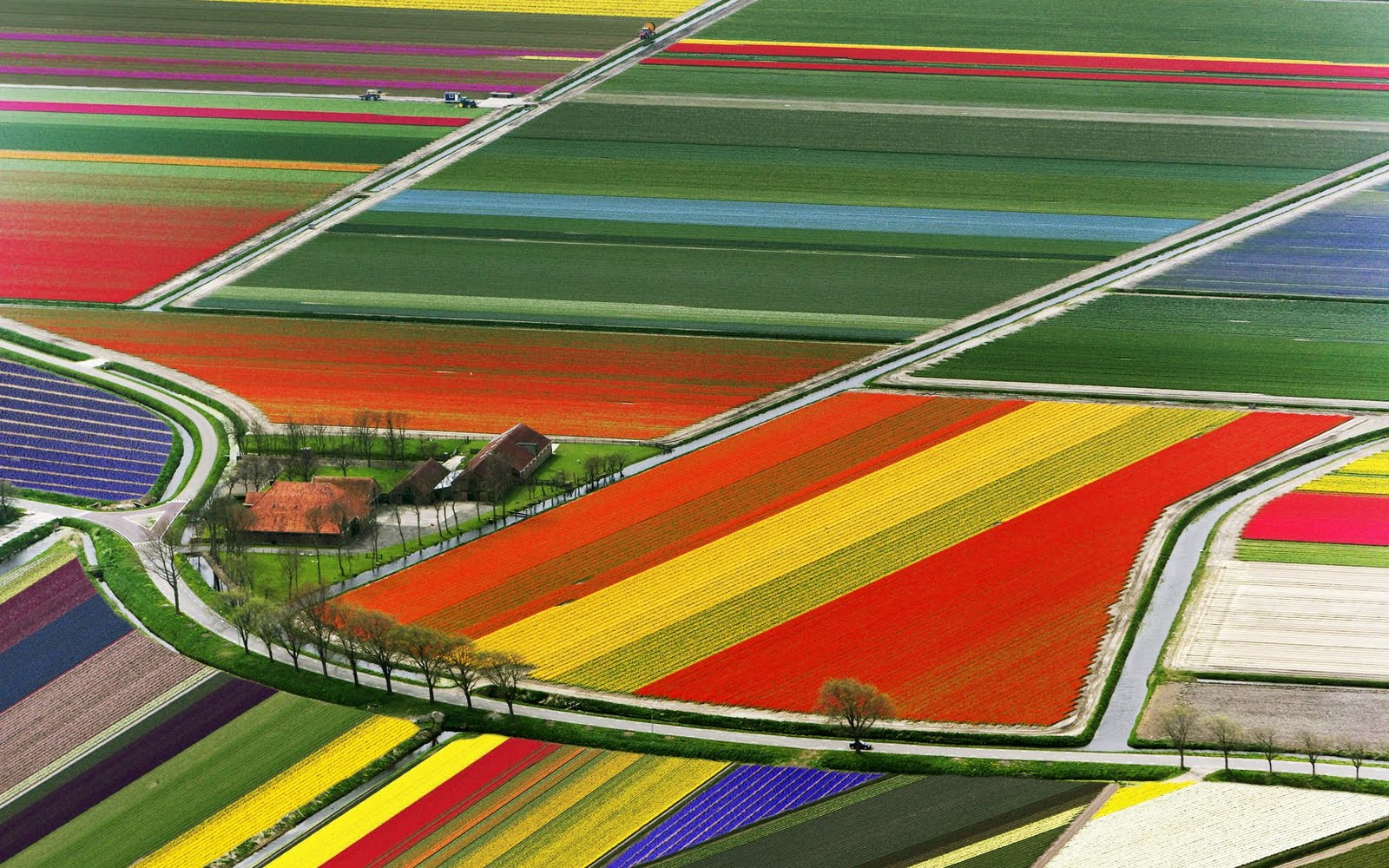 An aerial view of tulip fields, The Netherlands.

I spend hours weaving my way through Amsterdam’s labyrinth of canals—every turn seems to produce something wonderful: elegant architecture, flowers bordering the canals, art, food, boats, bicycles… Cycling being the best way to traverse the flat terrains of the Netherlands, its capital is home to an elaborate network of lanes of cycle lanes.

I wander around the city with no purpose, occasionally stumbling upon the Red Light District, Amsterdam’s beating heart. As far as European capitals go, Amsterdam is by far the most intriguing when it comes to blatant eroticism. Hoards of tourists flock to the district every night. Everyone should go at least once.

Amsterdam is saturated in history and culture. The Anne Frank House is probably its most iconic landmark in this respect. If you don’t mind queuing for a minimum of two hours, you’re in for an eye-opening experience. Sombre yet enlightening, this experience could not contrast more starkly with Amsterdam’s stereotype as a city for partying and ‘getting high’.

Art fanatics should visit the Van Gogh Museum (although the fact that he is my favourite artist may make me somewhat biased). The Rijksmuseum, in the same square, also boasts an impressive collection. The latter is situated next to the ‘I Am Amsterdam sign’, which necessitates a cheesy photo. 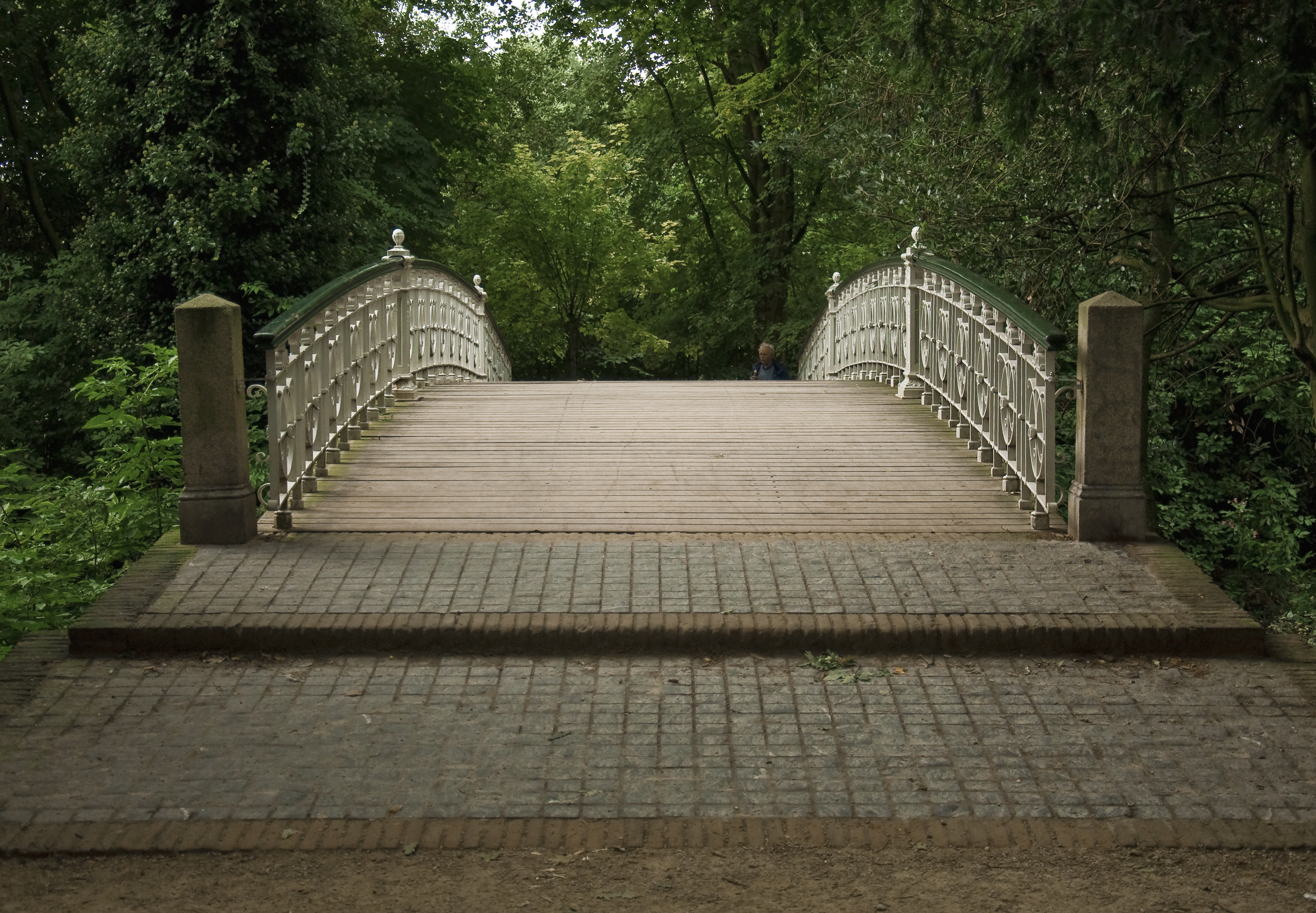 If at any point you wish to escape the hustle and bustle of city life, there are several expansive parks on your doorstep. Sarphatipark is my favourite, but Vondelpark is also beautiful, albeit more busy.

It’s almost impossible to stroll around in Amsterdam without bumping into tourists in their masses. In fact, the majority of the people you will encounter, especially at night, will not be locals. And herein lies the reason why I personally won’t be going again any time soon. Don’t get me wrong – I love Amsterdam, and think that everyone should explore it for themselves at least once. I think I’ve been six times now. But, having lived in the Netherlands, Amsterdam is certainly not my favourite city over there: too many tourists and, frankly, not enough bikes! As a place, it is not indicative of the calm lifestyle people lead throughout the rest of the Netherlands. It seems to be an attraction, as opposed to a place with real people. When I first moved to the Netherlands, I was captivated by Amsterdam. But I soon discovered the superior charm of the rest of the country.

Groningen is by far my favourite Netherlands city, despite its underdeveloped tourist industry. Dominated by students, it has hundreds of bars with no closing time (compared to 5am in Amsterdam). It also has the highest number of bicycles in the Netherlands, and the lack of vehicles is noticeable. In the summer, you can take a pleasant ride along the canals to the many parks or windmills. However, if you are looking for tourist activities, this is really not the place to go. For me, Groningen typifies Dutch culture, but this also means that the city has a very relaxed atmosphere with not much to see in terms of organised sightseeing. 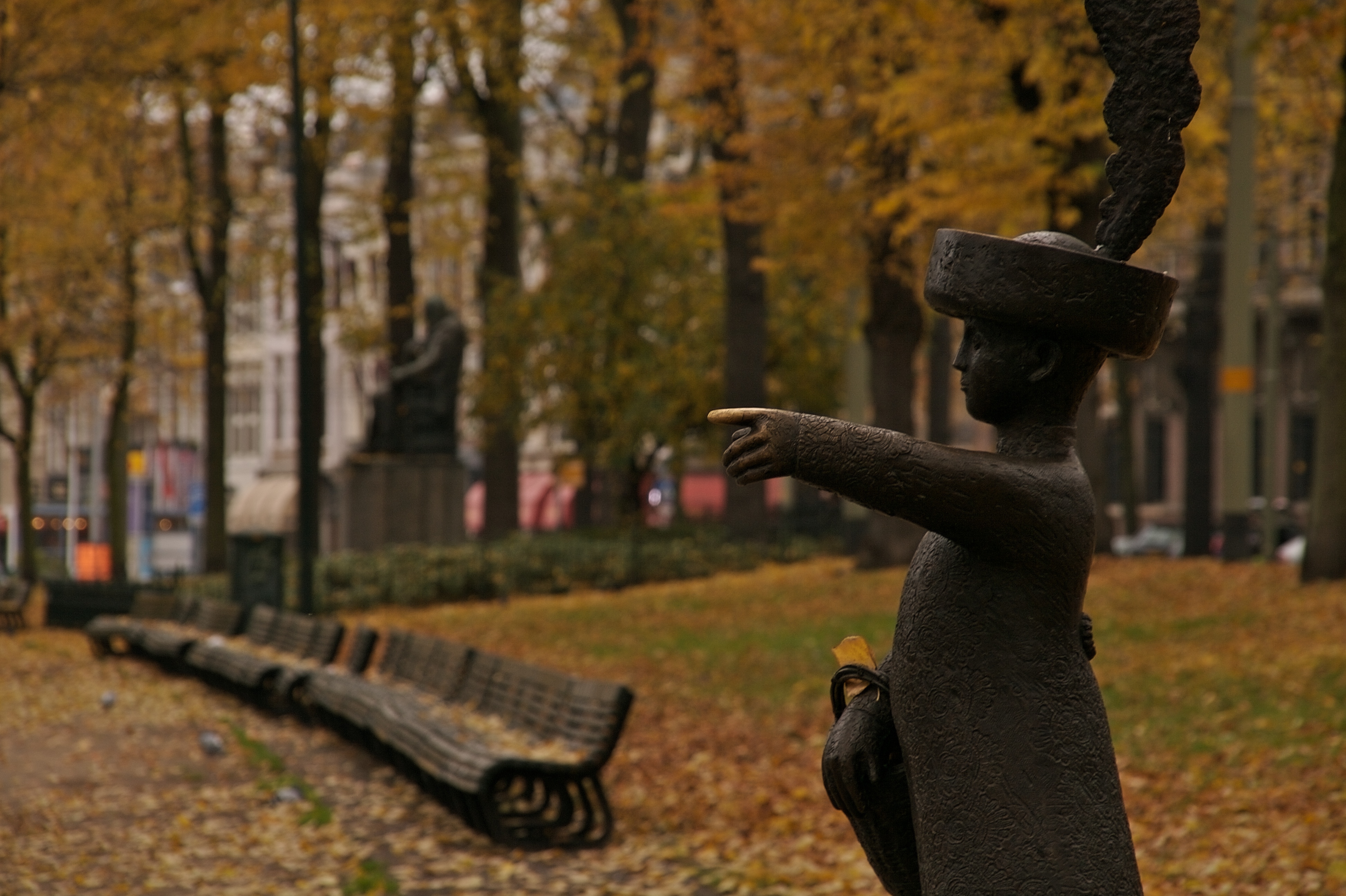 Autumn in The Hague

The Hague, on the other hand, has a lot to offer to tourists. As a law student, I find the city all the more fascinating. The Peace Palace is an obvious attraction. It is one of the most picturesque of Dutch cities, with a lot of greenery and countless historical buildings. It also has a huge market, bigger than any I’ve seen in the Netherlands. It is a beautiful city to wander around in, and is filled to the brim with culture. The square at Het Binnenhof is the political heart of the city, but also a lovely place to have a drink. The Hague is less shady than Amsterdam in many ways.

One of my favourite day-trips was Maastricht. I went during the ‘Carnaval’ – a colourful and crazy event which coincides with Carnival in countries such as Brazil. This is a day for dressing up, dancing and visiting the hundreds of bars that Maastricht has to offer. The parade lasts almost the entire day, and the atmosphere in the city was amazing. We danced with strangers, we joined conga lines, children threw confetti at us. The bars were all packed, and became more so as the day went on. As well as being a spectacularly fun city, Maastricht is also beautiful. The Maastricht canals are one of the most beautiful I’ve seen in the Netherlands, which is saying a lot because I have seen a lot of canals this year. The buildings are typically Dutch, and the entire city just feels Dutch. This is what, for me, distinguishes cities like Maastricht from Amsterdam. Maastricht, with the same architecture, same liberal laws, and same tolerance as the capital, feels more Dutch and less like a tourist attraction. This is the same for most of the other cities of the Netherlands. They are all unique, but, at the same time, are authentic products of Dutch heritage.

So go to Amsterdam if it appeals, and have a whale of a time. But then venture out to the rest of the Netherlands.

Like this? You can read more about Anny’s adventures here.