Taking a broader look at tourism

Natalia Brudkowska in Travel on 7 November, 2021. 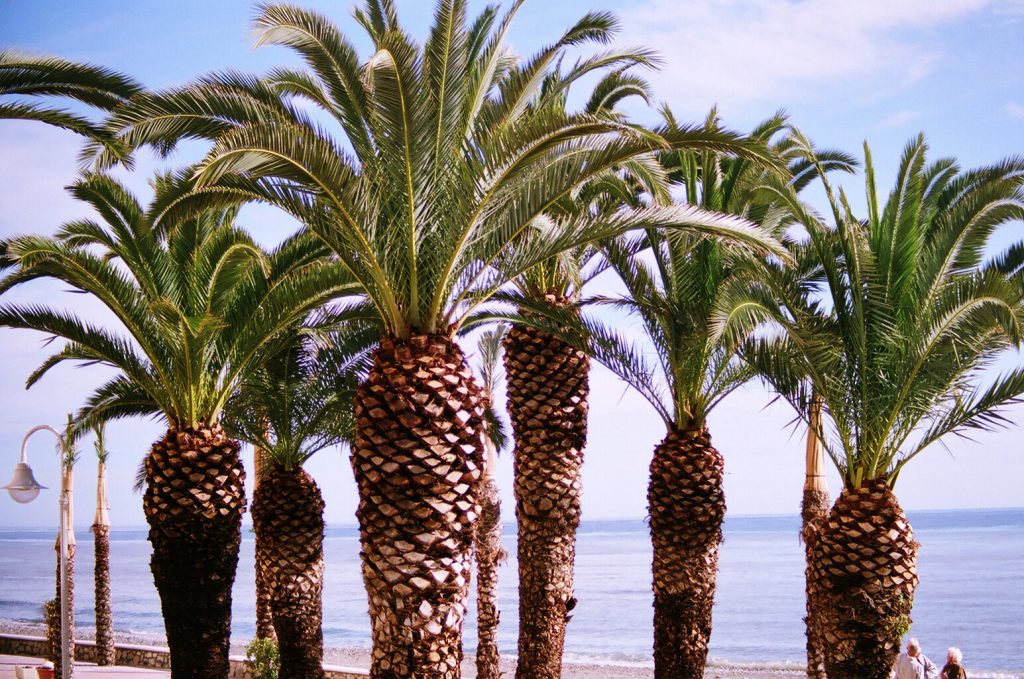 Tourism – this word evokes nothing but positive sentiments in most people. After all, who doesn’t love the excitement of being in a new place? With the whole world at our fingertips, travelling has become an inherent part of our lives. We treat it as an opportunity to take a quick break from the monotony of everyday life, a break so innocent that it has no impact on the world around us. In thinking so, however, we are very mistaken.

At the beginning of the 21st century, tourism became one of the most powerful branches of world trade. The United Nations World Tourism Organization (UNWTO) estimates that internationally there were just 25 million tourist arrivals in 1950. 68 years later this number has increased to 1.4 billion, which constitutes a 56-fold increase. For just a few hundred pounds, airlines can take us to a different corner of the world in a matter of hours. A romantic getaway to Paris, a shopping spree in New York City, or a few days on a white-sand beach in Thailand – all our favourite destinations are just a flight away. In short, travelling has become more affordable and less time-consuming, which directly translates to a rapid spike in international tourist arrivals.

One commonly overlooked consequence of such a great volume of tourists is an increase in the interconnectedness of the Global South and Global North. Tourism has become an important driving force of globalisation, leading to the exchange of ideas and beliefs between communities in different parts of the world. For us ordinary tourists, this means that the more we travel, the greater the responsibility that we bear for this cultural, economic, and social integration.

There is no single recipe to follow when we think of ways in which we can travel more responsibly. The first step, however, is to recognise that the local communities who make our holidays possible should be treated as our partners, not merely as means to satisfying our every need and making the most out of our trip. If we are to treat them as partners, we have to hold ourselves accountable for the shape and nature of every tourist meeting as well as educate ourselves on the psychological and ideological processes governing these meetings. As responsible tourists we should look beyond the idyllical images of holiday resorts because what is often hidden behind them are deep-rooted problems of resource exploitation, loss of biodiversity, and human rights abuses.

While there is nothing inherently wrong with prioritising our needs when we go on holidays, we have to realise that we are just one of the thousands if not millions of people visiting a particular tourist destination. Preserving the natural environment and protecting cultural diversity requires a collective effort – we should all challenge our ignorance, become more curious and search for ethical ways of travelling.