Out of the Bubble (Part One)

Durham: a bubble waiting to be burst out of.

Despite frequent complaints about Durham’s size and lack of cultural offerings, few students ever seem to venture outside of its bounds to see all that the North-East has to offer. Yet this corner of the country plays host to a vast collection of treasures that are just waiting to be discovered, ranging from its sweeping countryside to sandy beaches and modern urban centres. This series of articles aims to uncover the region’s highlights and save the time-strapped student hours of internet trawling, so what else could there possibly be to do on a day of procrastination, but get out, get excited, and get exploring! 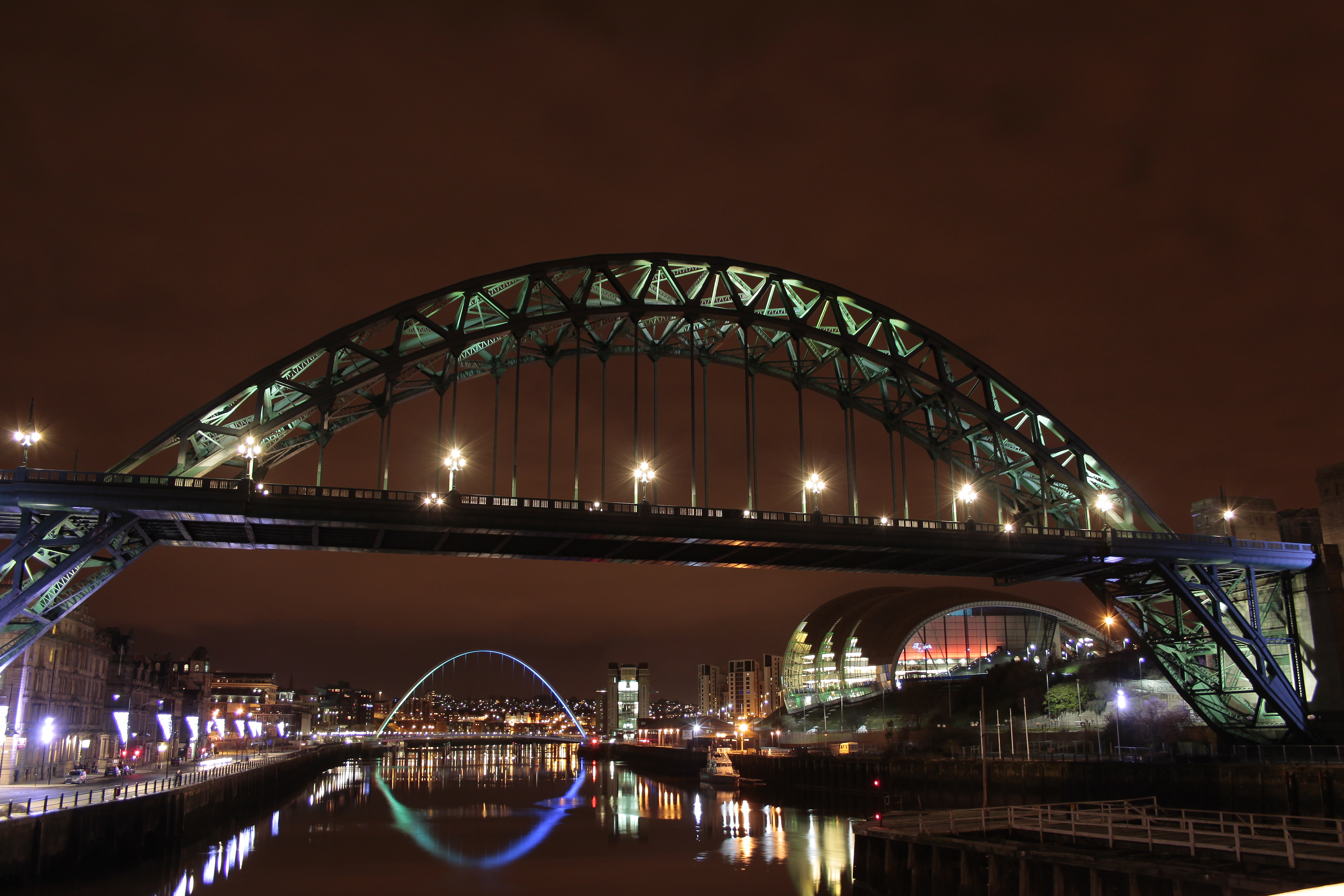 There’s much more to Newcastle than clubs and bars…

Just twelve minutes train ride away from Durham lies the North East’s most populous city, founded in Roman times before becoming an industrial hub, and now only visited by students under the cover of darkness during a termly Newcastle night. Yet this thriving metropolis also has much to offer during the light of day, with the surprising array of cultural treasures housed within the city presenting enough opportunities to while away many a Saturday.

Art buffs should be sure to check out the BALTIC Centre for Contemporary Art, hosting a number of modern art exhibitions throughout the year whilst perfectly situated by the picturesque Millennium Bridge. The Laing gallery is also worth a visit for eighteenth- and nineteenth-century paintings, especially as both offer free entry!

If history if more your thing then Newcastle will definitely not disappoint, with sights as diverse as the Castle Keep and Bessie Surtees House. The former offers fantastic views over the river from its Norman vantage point, while Bessie’s allows a rare look at Jacobean domestic architecture. The Great North Museum is also not to be missed, with its display that represent thousands of years of life in the North East – where else can you see an interactive model of Hadrian’s Wall?

Still not convinced? What makes Newcastle really stand out as worthy of its hefty reputation is the variety of festivals and entertainment that this corner of the country can offer. With everything from celebrations of Spanish- and Portuguese-speaking cultures to world-class concerts at the Sage Gateshead, the only way to experience it is to get out there and jump right in. Emma Sankey 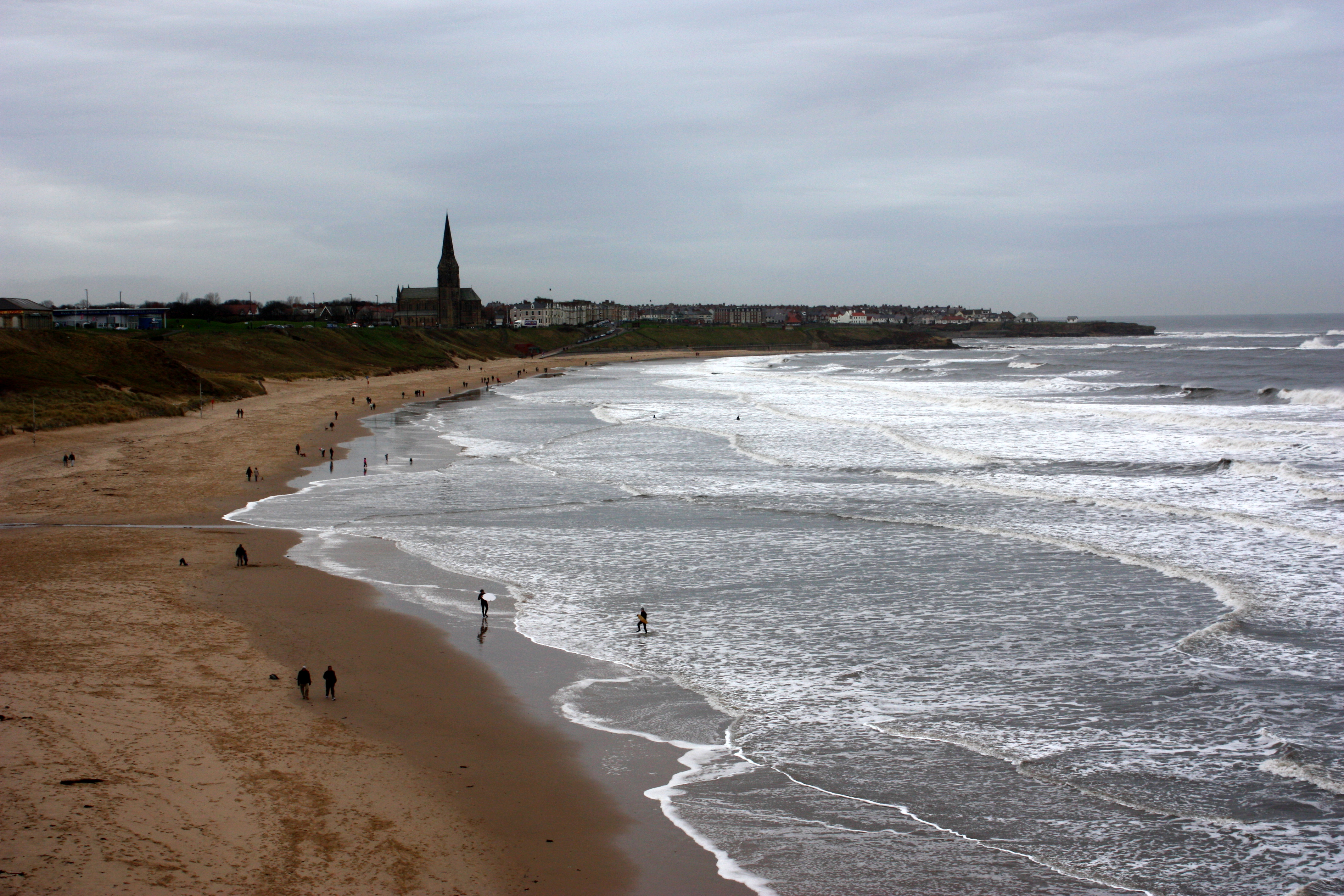 The award-winning beaches of Tynemouth.

On those rare days when it is warm enough to go to the seaside, look no further than the town of Tynemouth. Just a train and a metro ride away, there’s no need for a car if you want to hit the beach. There are multiple beaches in the area, the one closest to the town centre being King Edward’s Bay, a small and secluded beach, surrounded by high rocks which provide some defence from the wind. On the other side of the rocks, you find the lengthy Longsands beach, which is often busy with families on sunny days. Keep walking north and head straight onto Cullercoats beach if you fancy a longer stroll.

Aside from the beaches, there are all the usual seaside amenities. You’ll find Marshall’s the fish and chip shop, although beware of the queues on busier days. There are also various places to get ice cream within a short distance of each other. If you’re looking for somewhere to get a drink, there are plenty of cosy pubs for you to choose from, complete with pub food if you’re feeling peckish. As well as the pubs, there are a few trendy bars which prevent the town from becoming too sleepy and elderly as coastal towns sometimes do. Lola Jeans and Barca are perfect for cocktails with friends and are open past midnight on weekends. The town boasts a busy but (relatively) sophisticated nightlife, perfect if Newcastle city centre is too much for you.

Other activities in the vicinity include the Blue Reef aquarium, a dinosaur-themed mini golf course and a small lake with pedalos, so you’re not short of things to do. Caroline France 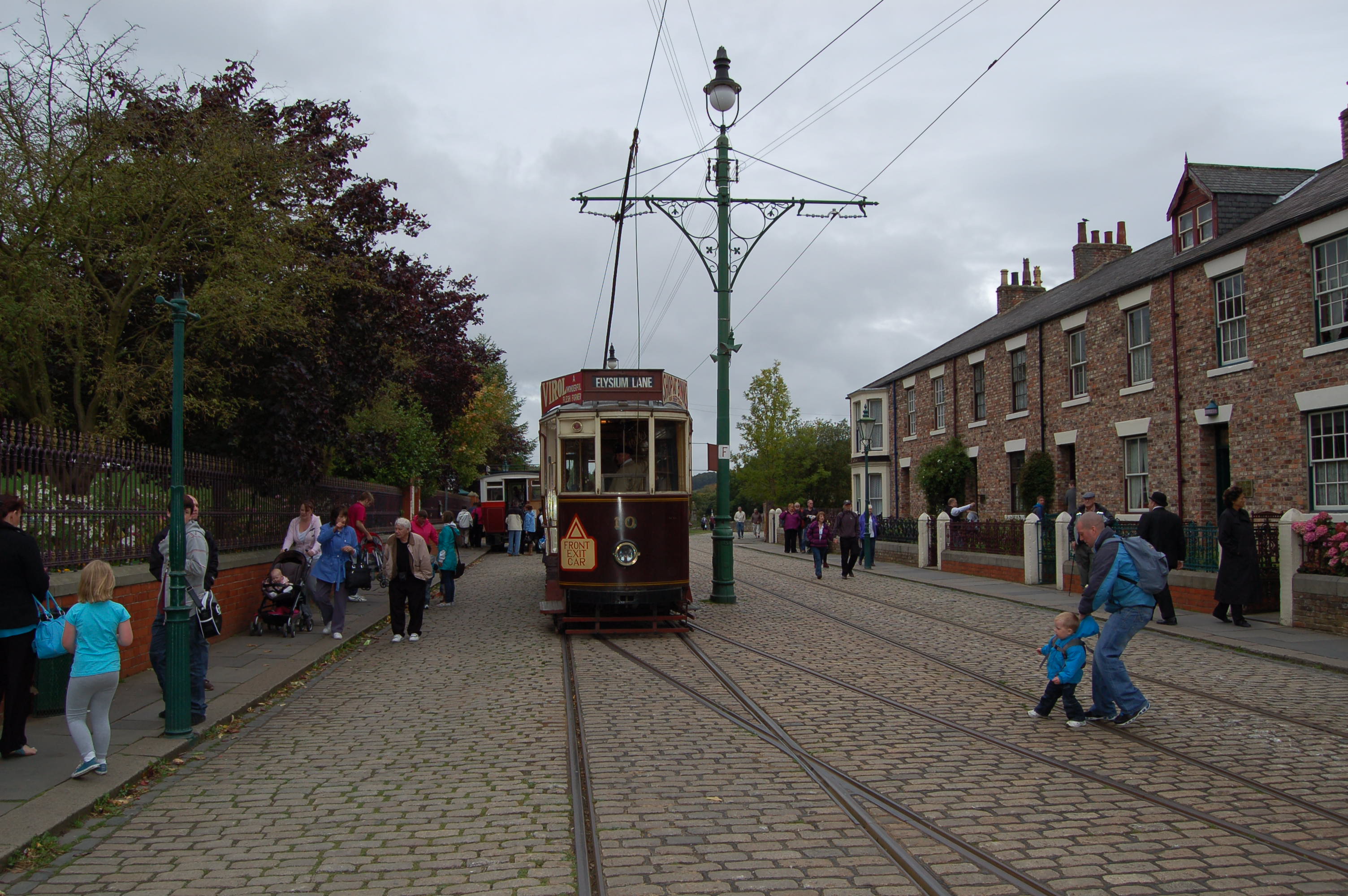 The vintage tramline through Beamish Museum.

Ever wanted to know what life was like before you arrived in the North East? Then look no further: located a mere twenty minutes from Durham, Beamish is an open-air museum with a difference. And the difference lies in the presentation: rather than bother with billboards and placards, Beamish instead chooses to show you what life was like 100 years ago by transporting you to turn-of-the-century County Durham. The buildings there have been built and decorated in the style of the early 1900’s, which you can wander through and explore at your leisure.

So what is there to discover? Well, on entering the museum, you can take one of several authentic vintage trams around the site. Beamish is huge- the site extends for more than a mile and comprises several areas: the 1940’s farm, the 1900’s Pit Village, the town, and the Manor House. When I went for the first time I only managed to fit the town and the farm in; it needs at least three visits before you can honestly see that you’ve seen everything, and they’re adding new attractions all the time.

The attention to detail is fantastic: from the bakery (where you can buy freshly-baked bread) to the old-fashioned Co-Operative which will make the adults nostalgic (it certainly did my dad!), Beamish whisks you back to a half-forgotten age that not many people have the chance to glimpse nowadays, but that our grandparents found completely normal. The rich of history of the North East is also mined (literally!) in the inclusion of the Pit Village and adjoining mine- which the site was built around, and which you can actually go down.

And one final inducement to go? The ticket you buy to get in at the door is valid for the whole year. Happy viewing! Vicky Jessop