Interrailing: The Complete Guide (Part One) 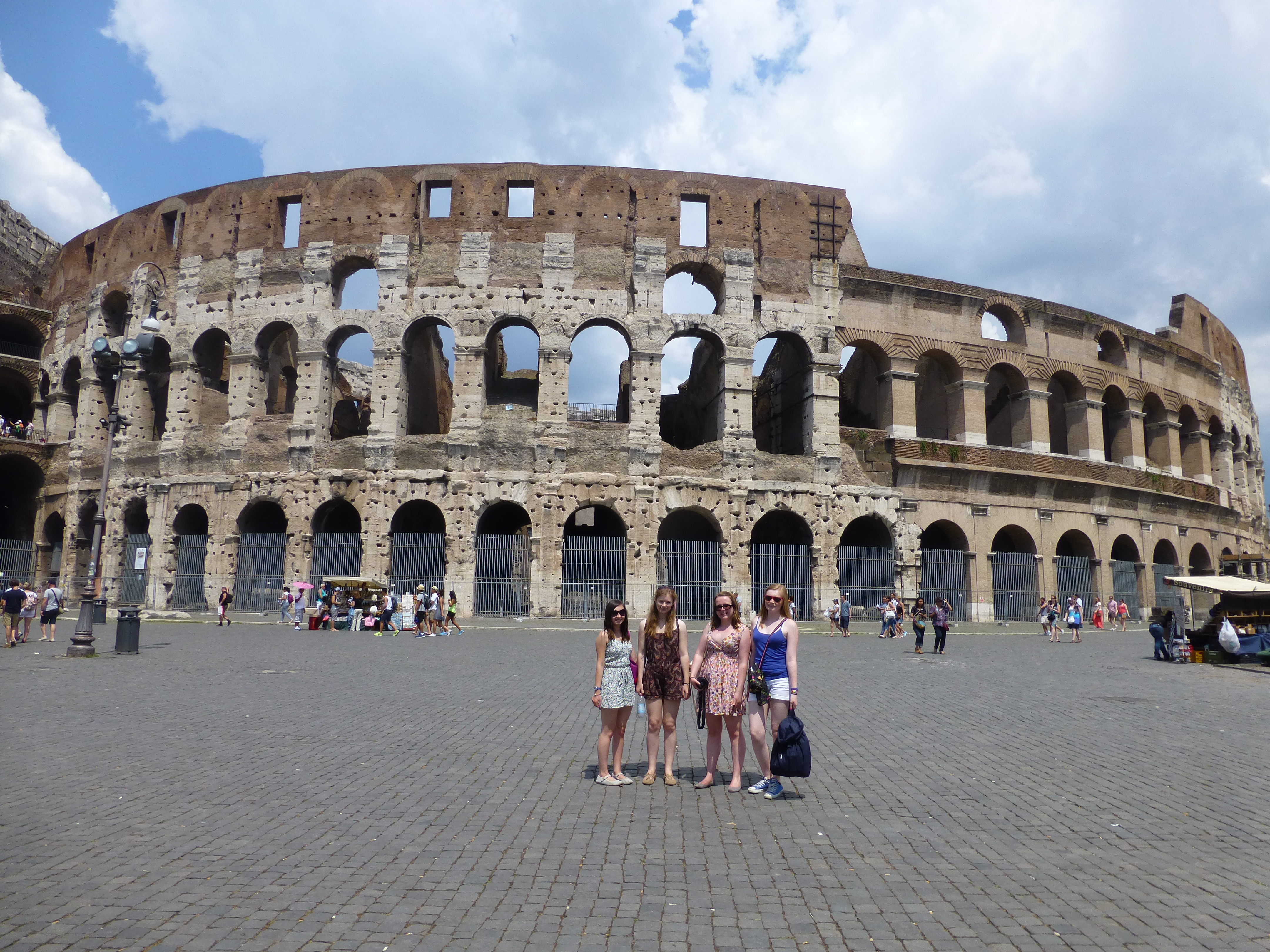 Interrailing: The planning is worth it for the experience.

When it was suggested to go interrailing last summer instead of heading to Aiya Napa like the rest of my year, I was at first a little uncertain. On the down side, it would mean no all-inclusive luxury hotel, lugging a suitcase across the continent (being merely 5ft, the feat of this seemed daunting), and intricate planning of accommodation and transport to reduce the all too inevitable likelihood of being stranded in Switzerland. But the advantage of an incredible opportunity to visit some of Europe’s finest cultural sites was all too alluring. Despite my initial (and my mother’s perpetual) reservations, off I went, interrailing ticket in hand to central Europe; beginning in Naples, the aim was to return home to England via Rome, Geneva, Frankfurt, Brussels and Paris. I can safely say it was the best holiday and experience I have had to date.

Aside from passports, our Interrail passes were the most important documents we needed to hand! Our ticket cost around £150 for five days worth of travelling- it may seem a lot, but was very worth it! The only downside is that the ticket still necessitates a reservation for trains: a cost in addition to the ticket price. Most were only a few pounds more, but the price for the Brussels to Paris route (ironically, the shortest journey!) was in double figures. Interrailing advises to book trains in advance, which we did in a mild panic a few days before going so that we wouldn’t be stranded somewhere in Italy. In hindsight, it wasn’t essential, but necessary in that we were only able to get from Geneva to Frankfurt because of my friend’s ability to speak French to the staff in the station. Whilst it was reassuring to know that we would be able to get from place to place, the stress of navigating Italian train websites (Trenitalia being the worst culprit) and sending my dad to the travel centre in Piccadilly because it was too short notice to have tickets sent to us wasn’t enjoyable.

Despite the prerequisite of planning, the journeys themselves were easy. Unsurprisingly, the easyjet flight to Naples was the most stressful! On the whole, the trains themselves were comfortable and modern, often putting the Eurostar to shame. With the interrailing ticket, five travel days were permitted within ten- since night trains counted for only one day, we took one from Rome to Milan en route to Geneva. We had a cabin of six – four of us girls and two Italian men made for a rather awkward journey. Next time, I would rather book out the entire cabin for our group. Although being on trains for hours at a time may not at first seem exciting, it’s conduciveness to card games and seeing views was fantastic. Going through Geneva and seeing the mountains and lakes was actually one of my highlights of the holiday.

To save on money, whenever walking was an option (and even when it wasn’t, in the case of walking for fifty minutes from Brussels station to the hotel with luggage), we did walk. Making it a mission to take as many modes of transport as possible, we used the tubes in Rome, Brussels and Paris; with Rome’s signalling which side the door opened on, and Brussels’ playing music in stations, and no propensity to ‘signalling failures’, both were far more pleasant than the London underground. We also made it onto a boat along Frankfurt’s River Main and, my personal favourite, the tramline in Geneva, both of which were super cute and activities in themselves.

With a budget of around £25 each per night, cheap and cheerful was the resounding motto in the search for accommodation. Also to consider was the proximity to tourist locations, in addition to luggage storage facilities. Seemingly banal, anywhere offering a service that meant we wouldn’t have to carry around suitcases in between morning check-out and the evening train was quickly added to the short-list. Free wi-fi was another welcome bonus!

Surprisingly in spite of our budget, we didn’t stay in many hostels at all; booking in advance was very worth it to spend a night in a 4 star conference hotel in Brussels for less than £100- cheaper than a hostel in Geneva! In fact, it turns out that Geneva didn’t offer many places to stay; neither Expedia nor hostelworld.com found anywhere on the right side of the border! In the end, it was CERN’s website that recommended the Geneva Youth Hostel. It was pricey and it was full of school trips, but with it being only minutes away from Lake Geneva and the cost including breakfast and a transport card, it was worth it.

Comparably, the Smart Place hostel in Paris lacked in facilities, offering only creaky bunk beds and two plug sockets for four of us to squabble over; the trend of hostels costing the most continued here, but the hiked up prices was down to our stay coinciding with Bastille Day.

Without doubt, the best accommodation was the quaint Gaius Roma B&B in Rome. The spacious bed rooms, massive bathroom and a location a stone’s throw from the Vatican were great, but the hosts, Marco and his wife, Lina, really made this experience an incredible one. Upon arrival, they were immediately offering us food, maps, advice on the city and inviting us to feel at home. In the morning, they brought a tray of breakfast to our room, loaded up with tea, coffee, juice, toast, yoghurt, fruit – you name it, it was there! I can’t wait to go back to Rome, just so that I can stay in this B&B again!

As students, sleeping and eating are top priorities. This is especially true when on holiday, so it is worth trawling through reviews. Hostelworld.com can shoot two birds with one stone in this respect, as it also has guides on eateries; directing us to Bagel Brothers in Frankfurt; the proof really was in the pudding! Just don’t be duped by cheap prices at hotels or restaurants as some exclude tips or even city taxes, in the case of Rome.

See Part Two for more on food and tourist attractions!