A Woman Abroad: How it Turned Me Nasty 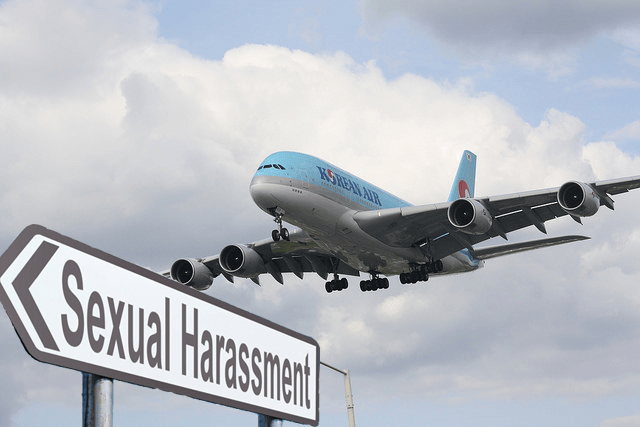 Over the span of the one year since I’ve started traveling my tolerance of sexual harassment has plummeted. One could ask why I was ever tolerant in the first place but if you’re a woman and especially if you’re a woman who enjoys fashion or smiling at people, you’ll know what I’m talking about. I have become a ‘nasty woman’.

Sexual harassment is defined as:

So, for example, the man who I walked past a few hours ago who was publicly urinating and catcalled me, penis in hand, would probably qualify. Don’t be shocked – this is one of maybe a dozen incidents that I have experienced per day since my recent arrival in Brussels, and is far from unusual in my wider traveling experience. The truth is being a lone female traveler has some element of risk, particularly if you’re not on a package holiday with a reputable company but are making a go of it alone, or even worse if you’re doing an educational course that involves getting involved with the city. Problems will arise.

The places I have traveled in the past year have all been European – Prague, Athens and Brussels being the largest cities I’ve visited. All are so very beautiful and filled with largely kind and interesting people. However, not to say that the U.K. is perfect, but some of my worst and most densely frequent experiences of sexual harassment have been abroad in these places. Unfortunately there are numerous bad eggs and you will find them in the most central locations as well as in obscure ones. Often for me they have appeared out of nowhere and are suddenly inches away from me, other times they sit and watch you like vultures until they move in if you make eye contact. Their methods vary: the three most common tactics I’ve experienced a number of times are a) sauntering up to you saying ‘hello hello, how are you? You are very beautiful’ (or something similar) b) walking casually past you saying something like ‘very nice’ to see if your head will turn or c) simply shouting obscenities at you from a distance. Like a shark and its prey, the moment you acknowledge them in any way, it’s on.

The other unfortunate thing is that people around you will not always help you. The trigger incident for the writing of this article (some might say the straw that broke the camel’s back) was when I was sitting eating in a street restaurant in Central Brussels when a group of men on a stag-do approached me as I was chewing on my first bite. One wearing a neon green tutu kept gesturing me to kiss him to which I refused. Recognising my English, another one asked me how to ‘keep a woman’ referring to tutu’s future bride. I responded:
“As a start perhaps you should stop harassing women when they’re trying to eat”
“Don’t you know how to have fun in the U.K.?” was the response.
“Fun for you” I said before they bundled off.
Throughout this event a pair of American women sat watching me – after I made my final remark and the boys left, I had to sit with their tutting for the rest of my meal. How dare I.

I paid: I was about to start walking back to my hotel and just quickly perched on a bench to get my headphones out. I couldn’t have been there for more than thirty seconds when this guy appears and starts sliding over the bench toward me whilst jumping his eyebrows and wetting his lips (literally): 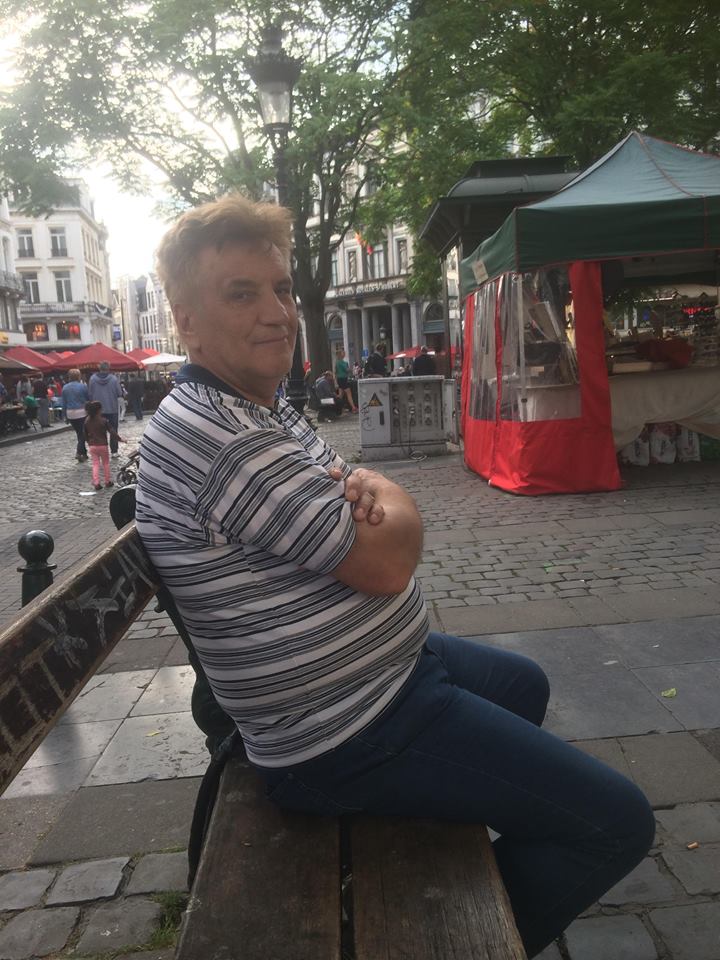 I may not know how to have fun in the U.K., but this guy knows how to have illegal fun in Brussels. No, me taking this photo didn’t allay him at all. Photo protected under Public Photography Laws

I want to make this clear: I do not enjoy being seen as a ‘nasty’ woman and I don’t think many fellow nasties enjoy it either. This is because I am social, I enjoy romances, I am not unfriendly – I hate being subjected so many times I start to expect bad behaviour from men who are perfectly good people, and I similarly hate how women such as myself get labelled for exercising our rights to be angry. For this reason, I still start with assumption that the man I’m talking to is perfectly friendly, or if romantically interested, respectful and nuanced. The unfortunate truth however is that this friendly behaviour has caused me to have some of my worst experiences abroad.

“I may consider myself the Houdini of escaping from creepy men, but even I didn’t get myself out of that one without him holding me against my will and kissing me forcibly”

For example, when I was visiting Prague last year there was an outdoor restaurant I frequented in the city square. The waiter there knew me as a regular: we were friendly. One evening, just after I ordered a man squeezed past my table – I smiled politely as he did so before looking back at my phone. Ten minutes later my food arrived, I put the phone down, there he was. Leaning against a tree opposite my table watching me. As soon as I made eye contact he started to come over, saying ‘let me buy you a drink, let me buy you a drink’ and trying to get me out of my seat to abandon my meal. Shockingly, I went psychotic – not least because he was trying to get between me and a bowl of carbonara I had just paid for. He left after I swore at him a few times and after a while the waiter reappeared to take my plate away. He saw that I wasn’t my usual self and asked if I was alright, so I relayed the story.
“Why didn’t you tell me? I would have come out here and made him leave, filthy bastard” to which I explained that I wasn’t going to pull the head of house out to help me with such a petty problem. He told me I should have anyways, reassured me and offered me coffee and cake on the house for my troubles – something I gratefully accepted. He then invited me into the inside of the restaurant for a drink too as the evening was coming to a close, to which I still assumed was generosity. This was my mistake. I may consider myself the Houdini of escaping from creepy men, but even I didn’t get myself out of that one without him holding me against my will and kissing me forcibly, after which I fled into the night. Sometimes those who seem to be on your side also are not.

A perfect end to a perfect day – this all happened only a couple of hours after I had been offered a paid pornography position by a stranger. For the journalism course I was in Prague for we were assigned to interview locals on what they thought about street performers – I asked the keeper of a tourist shop in the central square. As I knew him from that point on, when I walked by his shop I would give him a little smile – and hey presto, two days later he cornered me on the street where he showed me a text from a man wanting to pay for my body on film. 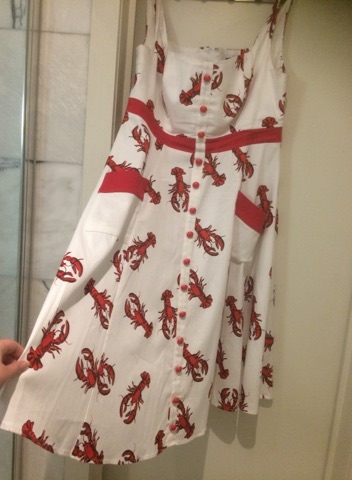 To clear up any misconceptions that perhaps I have been dressing “”inappropriately”” – this is what I was wearing today. Sexy, sexy lobsters (crustaceans, more like aphrodisiacs)

Some well-meaning friends of mine have told me that I have to expect this when I travel alone, ask questions, dress the way I do. One friend’s mother suggested I ‘stop wearing bright colours’ so not to draw attention to myself. Here’s what I have to say to all of this: fuck off. Having a pair of tits doesn’t remove my right to travel, wear the clothes I want or aspire to be a stoic journalist. I will do all of this and those who won’t respect my sovereignty will receive a verbal crushing and a sharp heel to the shins if they lay their hands where they are not wanted. Today marks the end of the tolerance I had where I would sooner let a dirty old man kiss me against my will than knee him in the balls like I should have done. Look out, world (and look out testicles).