The constant surge of coronavirus news and the uncertainty of when lockdown will end has left many of us with little to look forward to. Alas, the postponement of summer means that you’ll have to enjoy the luxuries of travel second-hand from home for now. However, the rumours of doubling flight prices in the future amid fears of long-term social distancing don’t need to stop you from planning a post-pandemic road trip that you can dream of for now.

You might know Iceland solely for the eruption of the tongue twisting Eyjafjallajökull in 2011 which largely ground Europe to a halt. Or, like many, you might consider it a destination reserved for geographers and geologists alike. It is, however, an incredibly diverse and relatively quiet island which presents the perfect post-pandemic road trip opportunity. 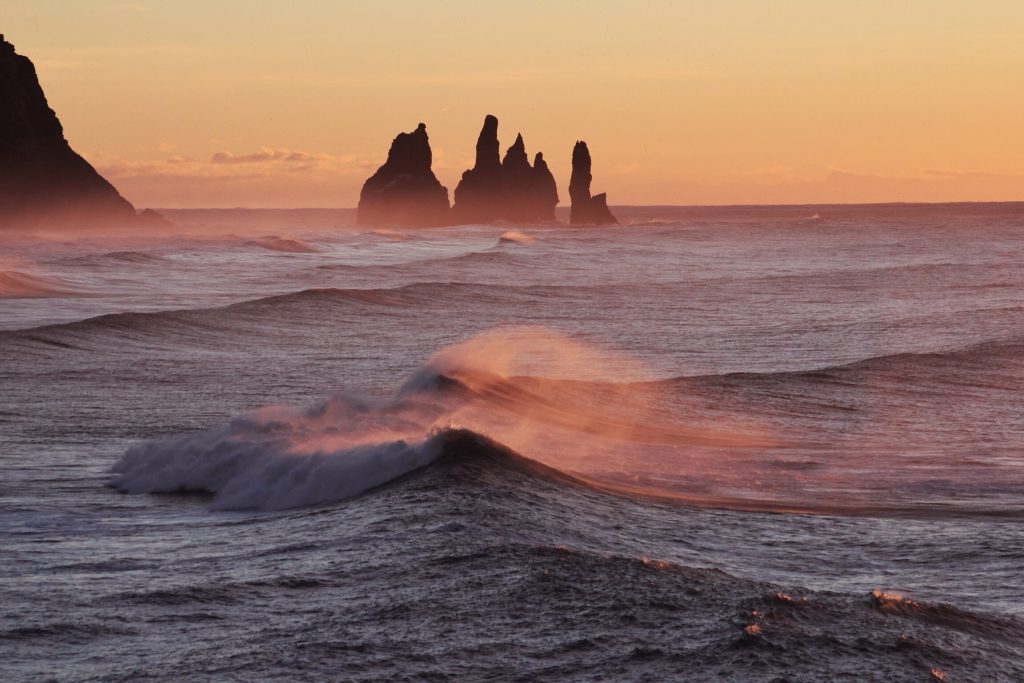 With a population of just over 350,000 people, 60% of whom live in the capital, there remain vast areas of Iceland which are largely untouched. Most begin their trip in Reykjavik, where you can go whale watching and seeing the elusive northern lights. Note the best period to see the lights is between mid-April and mid-August, but there is never any guarantee. A lot of tour operators will give you replacement trips if you don’t see them the first time around. Alternatively, you can drive to a remote spot and chase them yourself, though often with less luck.

The best way to see the island is by doing a road trip, and there are various routes available depending on your budget and timeframe. You can either book onto organised tours or hire a car and do the trip independently. I’d recommend hiring a car if you can, providing you or your companion(s) are confident drivers. This will give you the flexibility of changing your route to avoid peak tour times at popular spots, allowing you to make the most of the scenery. No one wants to turn up at a site at the same time as five coaches full of other tourists, so a little bit of savvy travel will get you a long way.

The most popular route is the Golden Circle, a three-hundred-kilometre round trip to see some of the island’s most famous sites. Þhingvellir (or Thingvellir) National Park, the sole UNESCO World Heritage Site on the mainland, is the first stop. This is a site of huge cultural and historical significance owing to the fact that it lies on a rift between the Mid-Atlantic Ridge and the boundary between the North American and Eurasian tectonic plates. This means you can literally step between continents at the only place in the world where this rift sits above sea-level. Activities here are not limited to walking and admiring the scenery, though, as you can also dive and snorkel in the ravines filled with glacial meltwater, the most popular being the Silfra ravine. 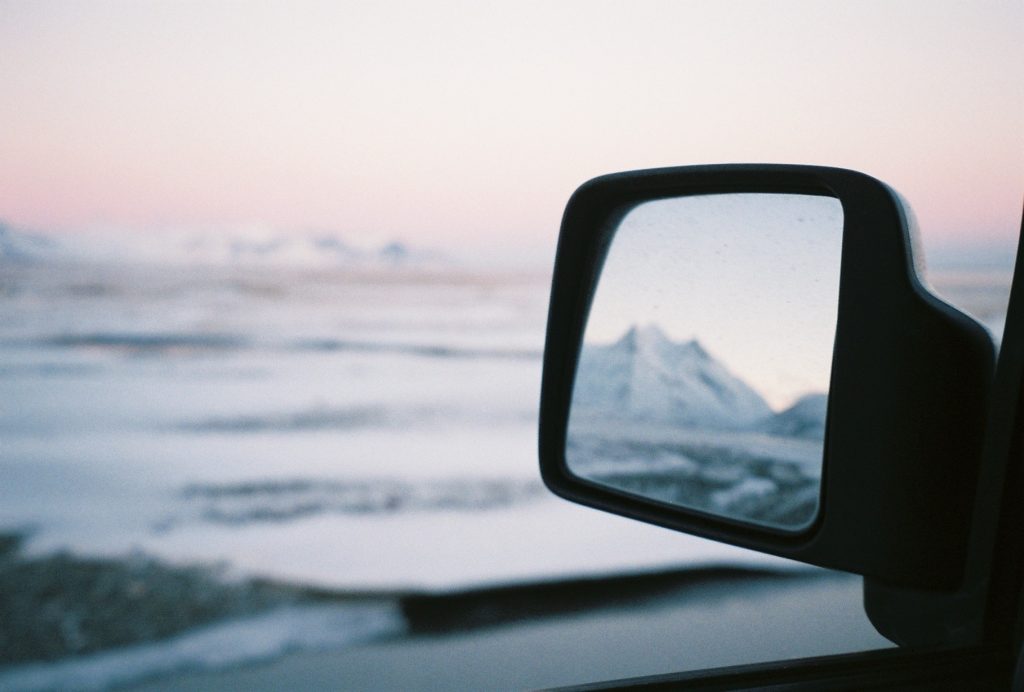 The second stop on this route is the Geysir Geothermal Area in the Haukadalur Valley. Here you can see water naturally spouting thirty metres in the air at regular intervals. The most popular Geysir is called the Strokkur which produces hot water every few minutes. What’s more, entrance here is free so it’s too good to miss. It can get busy here with larger tour groups operating, so you could make this your first stop to avoid crowds.

The final stop on the Golden Circle tour is Gulfoss Waterfall, which literally translates as ‘Golden Falls’. Here, water from the Hvítá River falls thirty-two metres down two tiers of the waterfall. These falls have a rich political history, having been vehemently defended by its owner who claimed the waterfall to be his friend in a legal battle against its hydroelectric exploitation. Today, the waterfall sits untouched and is one of the most fantastic attractions in Iceland. It is a unique opportunity to see a waterfall from above and is yet again free!

This is by no means an exhaustive itinerary but can be just a starting point. There are much longer routes that stretch around the entirety of the island. Some other notable spots are:

Situated 180 kilometres from Reykjavik on the south coast of the island, Reynisfjara is a world-famous black sand beach. There are numerous legends in Icelandic folklore as to how the sea stacks that sit off the shoreline, known as Reynisdrangar, formed, including rumours that they are ancient trolls turned to stone. The stacks, though, are of wildlife as well as cultural interest, homing puffins amongst other species. 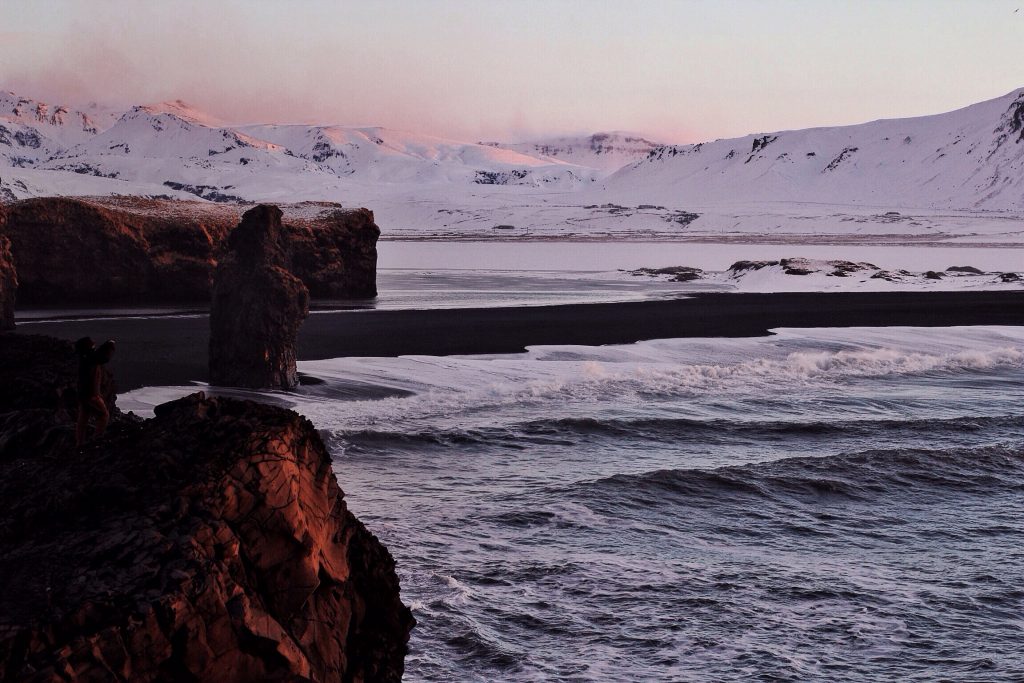 The roads in Iceland are spotted with local, often family run, restaurants that serve traditional food and a chance to interact with the locals. A perhaps unexpected find, though, is the Friðheimar tomato farm, an hour and a half drive east of Reykjavik. Serving homemade tomato soup with fresh bread between midday and 4pm every day, the farm is the perfect warming stop on the road.

Another perhaps unexpected sight on the south coast is the wreckage of a US Navy DC plane. No one is quite sure how the plane ended up here, but it’s an intriguingly apocalyptic site. The plane sits about an hour walk from the road, so leave plenty of time and don’t venture there in fading light as it is a remote area. This is somewhat a hidden gem as there are no signposts and the plane is not visible from the road, but it’s a treat if you can find it. 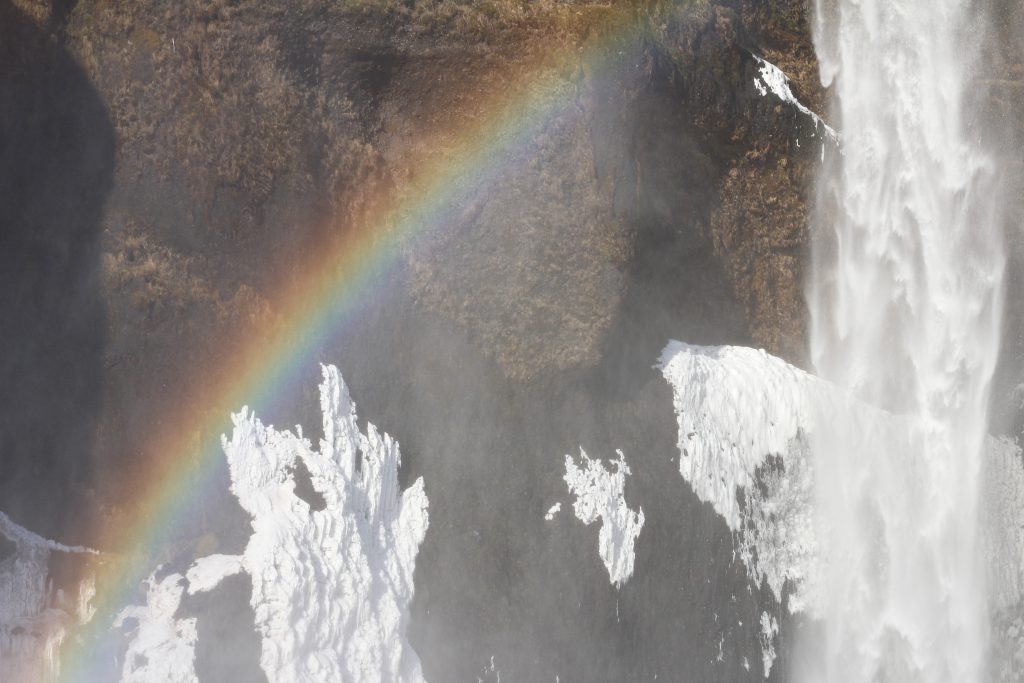 Another site on the south coast, this waterfall is 62 metres high and you can walk right up to the base of it where you can often spot rainbows on clear days. You can also climb to the top of the waterfall, providing you can manage the 527 steps, and hiking in the hills at the top is equally as beautiful. Another cultural legend marks the waterfall as a heritage site, as it is said that there is a chest filled with gold behind the waterfall waiting for the first person who reaches it.

These are just a few sites in the south-west of Iceland, but there is so much more to see if you are willing to venture around the whole island on the ring road. It’s well worth a visit if you fancy a road trip in a pandemic free future, but for now you can pop it on the bucket list.