The Influence of Fashion on Political Perceptions

With the general election occurring tomorrow, The Bubble has decided to look at the subconscious influence that fashion plays upon opinions and perceptions for candidates. Fashion is often considered incompatible with politics. Many female politicians suffer from sexism due to their fashion choices, and men also face backlash by being deemed unpresentable. This can have a positive or negative influence, degrading candidates or playing into their ‘brand’, sending subliminal messages to the public. With that in mind, The Bubble wishes to raise questions asking why there is inequality in the way the media treats female politicians.

Within the political realm, sexism surrounding women and their fashion choices is rife. Too many people have an opinion on the former Prime Minister Theresa May’s outfit choices. She was hounded three times the amount on her appearance than Jeremy Corbyn even though he appeared on a GQ fashion magazine cover.

Throughout her political career, May was always asked about designers and having comments about what she was wearing, which breeds out of the common sexist view that women should feel ashamed for liking fashion and being into fashion, perhaps because it isn’t often recognised as a sophisticated art form.

In an interview, May addressed the issue stating: “Look, throughout my political career, people have commented on what I wear. That’s just something that happens, and you accept that. But it doesn’t stop me from going out and enjoying fashion. And I also think it’s important to be able to show that a woman can do a job like this and still be interested in clothes.” 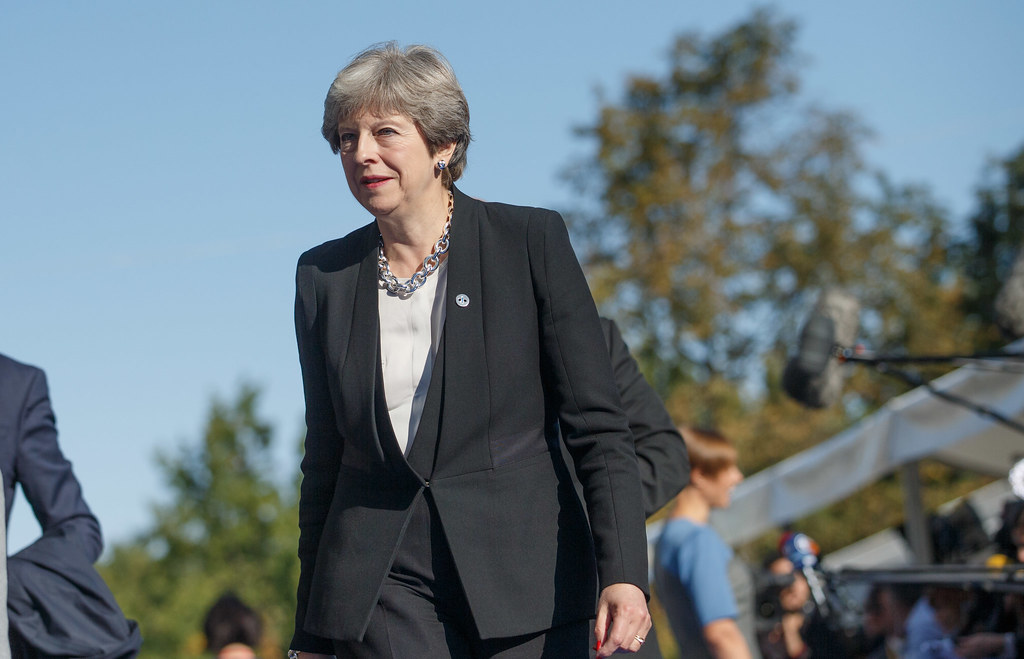 Whereas Corbyn gets attacked on being left-wing or gets attacked by getting called a terrorist sympathiser, May and the First Minister of Scotland and SNP Leader, Nicola Sturgeon, regularly receive verbal insults about their appearances. In a derogatory 2017 article on Brexit, The Daily Mail ran a sexist story headlined ‘Never mind Brexit, who won Legs-it!’, attacking and comparing the legs of May and Sturgeon. Rather than focusing on their position as two of the most powerful politicians of the time, pivotal to the future of the United Kingdom within the EU, the article is demeaning in the way it reduced May and Sturgeon to their bodies. This would not occur now. With Johnson as the PM, the article would never have had the same headline, or he wouldn’t have been attacked due to his choice of dress.

Others, especially prominent men, have had greater levels of success in yielding this narrative to their advantage. Although Johnson gets mocked for his hair and is regarded as being poorly dressed, these traits have been used to his advantage to gain political appeal. His hair is and has been a talking point for many years, with him as well being compared to Trump but this plays into his likeability with voters. The messiness of the hair plays into his brand of being a bumbling and comical character which partly plays into his appeal.

Likewise, Corbyn’s ‘scruffy’ vibe, with him caught wearing a grey tracksuit out and about back in 2015 and the Armistice Day anorak incident last year, all play into the idea that he is a man of the people, appealing to his masses of voters. While he did receive a lot of backlash and this probably was not a purposeful act, regardless it does subconsciously emphasise that he is a genuine person and politician.

We need to challenge the inherent sexism that females face, within politics and in all aspects of life. The media should be questioned about why misogyny is continually printed to degrade and damage a female politician’s reputation, whereas a male politician would never face such belittlement and backlash due to the way that they dress and present themselves. Political opinions are very important, and it should not be permissible for the unequal treatment of politicians in the media.