Should we Criminalise the Buying of Sex? 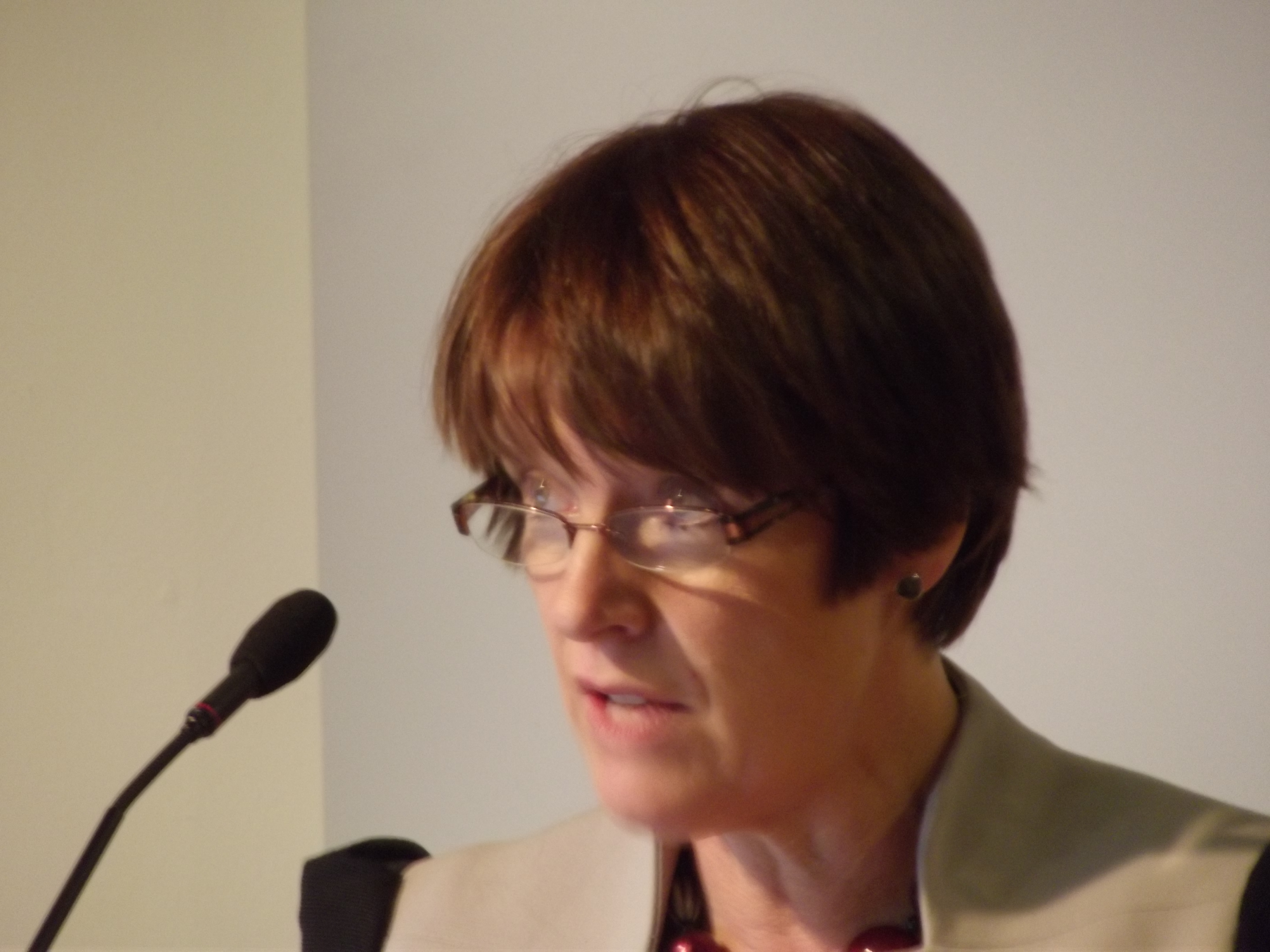 Caroline Spelman spoke in favour of criminalising the buying of sex

Recently Caroline Spelman, the former Environment Secretary, spoke in favour of a reform of the prostitution law. Spelman believed that criminalising the buying of sex, whilst leaving the selling of sex legal, will lead to a decrease in exploitation in the sector. She has spoken in favour of the UK replicating the Nordic model, which not only Norway but Sweden, Iceland and later this year France have done by criminalising the buying of sex. The proposal has met with much criticism due to the possibility of it pushing sex workers underground and therefore more open to being exploited.

The current law in the UK states that while advertising sex work, running a brothel and soliciting sex on the streets are illegal, both the buying and selling of sex are legal provided it’s indoors. On the surface, the proposal appears to be helping sex workers who have been trafficked against their will – in the UK, there is estimated to be thousands – by enabling the government to more easily prosecute those who have been taken advantage of. However, there are concerns that it will simply mean that those in control will make it even harder for the state to reach those who have been trafficked, due to the law further marginalising them. There is additionally the issue of sex workers who have freely and legally chosen their profession, who would have to contend with their clients possibly facing a fine or prison sentence, should the law come to fruition. This would put them in a more dangerous position as they would have to carry out their work in more underground areas.

Another option which could help to combat the exploitation of those who have been trafficked would be to legalise prostitution in its entirety, as they have done in Germany, Holland and Austria. This system, according to Tory MP Sarah Wollaston is ‘miserable’ and could lead to further exploitation. While I can’t see London having its own Amsterdam-esque red light district any time soon, it is understandable why some Conservative MPs are not overly enthusiastic about such a proposal. A total legalisation that was properly regulated would undoubtedly bring sex trafficking in the UK to an absolute minimum, but at what cost would this come? I would argue that the main problem lies behind an uneven distribution of male and female sex workers. As there are overwhelmingly more female than male sex workers, there is the strong possibility that a total legalisation will lead to women being viewed as a sexual commodity and increase inequality. However, this is likely to continue to some extent whatever stance is taken on prostitution. There is also the problem of women in a vulnerable position feeling as though they have no choice but to sell their bodies to get by; the chances of this are increased if there were to be a full legalisation, although it has the advantage of it being in a much safer way.

It is not only European countries, but the European parliament that have made the decision to replicate the Nordic model. Mary Honeyball, a Labour MEP, backed the European Parliament’s decision by saying that choosing to do so is ‘a vital signal from MEPs that we cannot continue to tolerate the exploitation of women’. Although there is the general consensus that something needs to be done about sex trafficking, it is not clear that this is the right way to do it. There were around 450 civil society organisations and 45 researchers who advised the European Parliament to reject the motion in February, suggesting the criticisms are not to be taken lightly. One of these organisations, the English Collective of Prostitutes, have expressed their concern. They issued a statement that they were ‘appalled’ that MPs are pushing to increase criminalisation at a time when there is increased homelessness and debt, forcing more women to turn to prostitution. The fact that those who support the Nordic model believe that the best way to target sex trafficking is through the demand, suggests that they are firmly on the sex workers’ side. It is just unfortunate that the consequences of this may have the opposite effect than was intended.

It is a difficult decision to make, with everyone’s number one priority having been the safety of sex workers and the prevention of sex trafficking. Further research will hopefully bring to light the consequences that a criminalisation will actually have. Until then, a reopening of the debate of UK prostitution law will bring to the forefront of the public’s consciousness the very real plight of those who have been trafficked.