Out in Durham: Two Years On 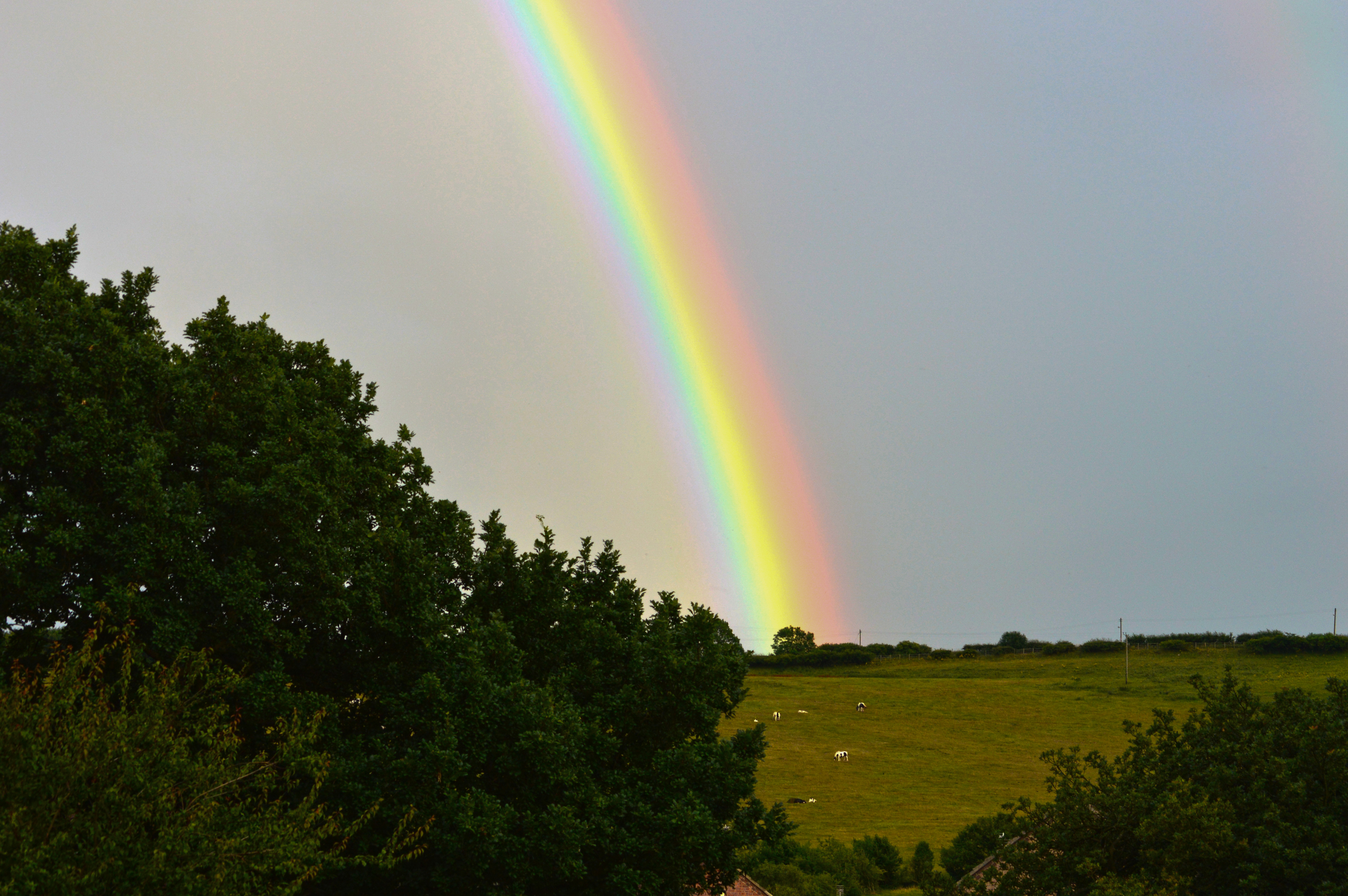 Durham: a county full of rainbows…

Two years ago today, I realised I was attracted to men. Two years minus one day ago, I told someone that I might be gay for the first time. A couple months after I that I started telling my friends. By Hallowe’en everyone knew. Right now I identify as a bisexual. This means my entire LGBT* journey up to this point has happened during my time at Durham. Closing in on the second anniversary of my first questioning of my sexuality, I wanted to write about what I learnt from this experience. Mostly, I wanted to write about what coming out in Durham was like and what being LGBT* in Durham has been like.

Before I came out, I was terrified. I genuinely thought I would be shunned. Even after I came out to some of my closest friends, I still expected people to react negatively. Not only was I closeted, I was a closeted fan of Glee. Meaning I expected to be thrown in dumpsters by the popular and sexy jocks and to be relentlessly bullied. It wasn’t for a very long time that I allowed myself to trust that most people were being genuinely supportive. I came to realise that I was completely wrong, and ultimately become good friends with one of Durham University’s American football team (one of those scary, popular, sexy jocks I once feared).

I believe this change was largely due to how I started attending the university’s LGBT* association socials with a few of my gay friends. Until I was ready to confide in them, I chose to describe myself as an ally, and was enthusiastically welcomed by all of the Association’s members. Coming out was scary, but the Association made it much easier. I was able to attend “safe space” events and hang out with people who had been through what I had been through, and at a time where I felt that it was impossible to be comfortable in who I was, I was surrounded by people who were incredibly confident with their sexuality. The support given by Durham University’s Association and the presence of a safe space was exceptional. This gave me the confidence to throw myself into the LGBT* community, becoming an LGBTa exec member, a college LGBT* rep, and helping with Durham Pride.

I’m not suggesting that Durham is universally accepting of LGBT* people, there are always people who aren’t accepting, and there are occasional incidences of homophobia. I personally have experienced homophobia, and notable biphobia, but they are both rare. While I still have the occasional moment when I am cautious about expressing my sexual orientation, this is based on myself, not experience within Durham.

In fact the LGBT* community has risen in profile significantly since I joined it (I suspect a coalition between the two facts, though there is no evidence to support this) and many LGBT* friendly advancements have been made. Last year (through the work of former DSU Community Officer Grace Abel) all of the sports teams signed a charter banning any form of homophobic or transphobic behaviour or chants. Following this Durham held its first ever Durham Pride event last year.

This year marked the introduction of a weekly LGBT night in local bar Osbourne’s, in addition to the LGBTa’s existing weekly socials. Further to this the DSU’s welfare, equality and diversity committee, working with the college JCRs, have further increased the profile and roles of the college LGBT* reps. Several campaigns have also launched to encourage the creation of more unisex bathrooms. The Geography department are the most recent to join the league of buildings with unisex bathrooms (thanks largely to Phil Mullen). All of this is about to be topped off by the second annual Durham Pride event on the 31st of June, which will feature Durham’s first ever Pride Parade!

Essentially what I’ve learnt is that coming out is scary: despite all of the advancements that were being made for the LGBT* community coming out was one of the darkest periods in my life. I would often burst into tears while coming out to people. It’s really hard, the type of difficulty that I don’t think people can understand without going through it. I honestly believe there is simply no place where coming out is easy, but Durham is one of the easier places to come out in.