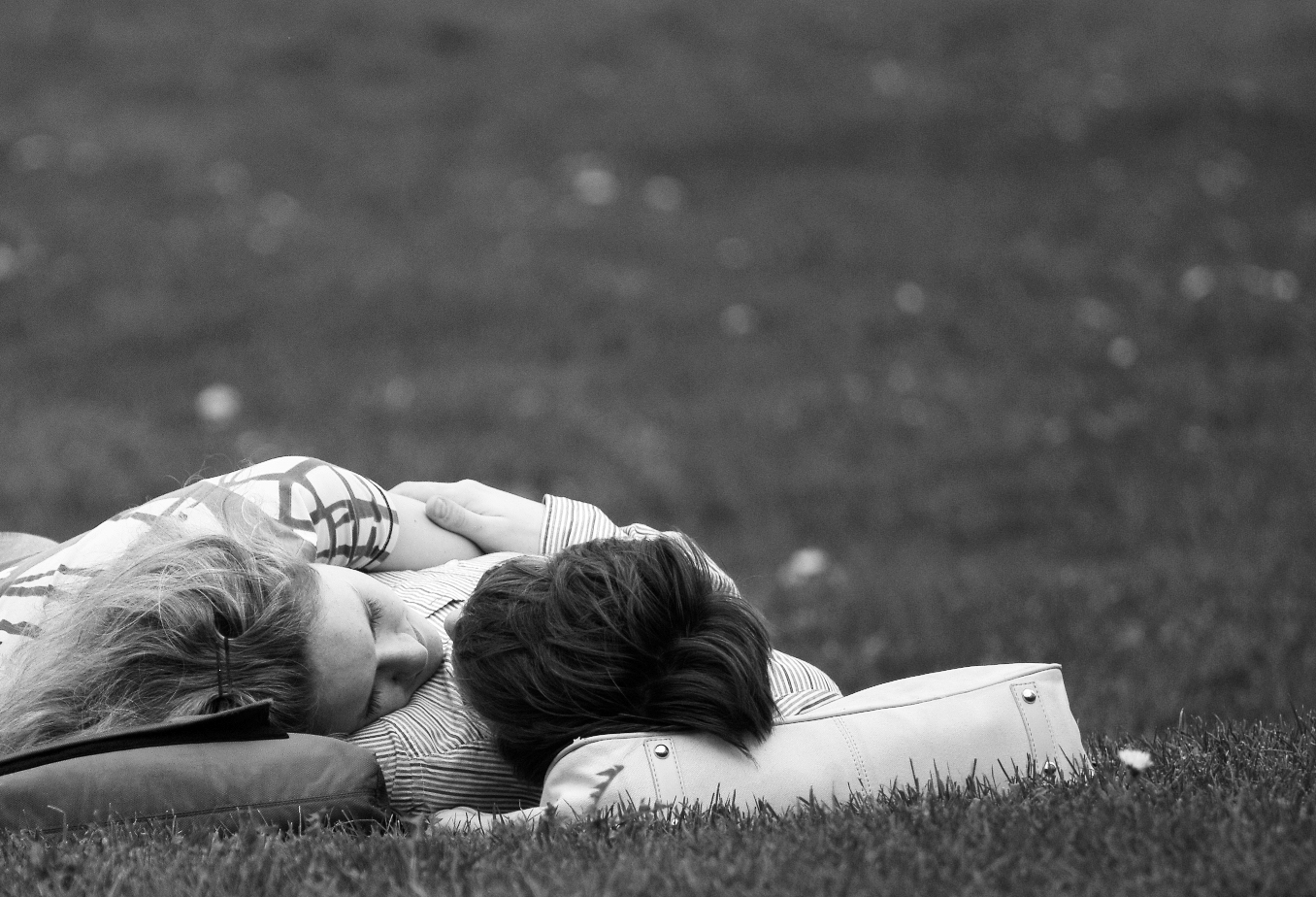 When they are both just so into each other…

There’s a commonly quoted statistic that falling in love comes at the cost of losing “approximately two close friends”. The exact science behind this is pretty dubious, but the hypothesis isn’t especially surprising.

We all know that couple that live in each other’s pockets. The “sorry I’d love to come out but he’s too tired” couple. The “we only speak in ‘we’ now” couple. A four armed, one-minded creature telling you all about a Netflix series they’ve been watching together when they ‘go to bed early’ instead of enjoying drinks with friends.

What’s the alternative, I wonder? How can we prevent ‘bubble vision’? Is there a card you can play to stop your friends falling suddenly down the rabbit hole of stability, spooning and mutually-satisfying sex, never to reappear?

A scientist I know presented me with a very characteristically disciplined and what they referred to as ‘meta’ approach to new relationships. Don’t sleep together two nights in a row. Don’t talk to each other every day. Don’t talk about anything personal. This, he said, was a long-term strategy that achieved the status of ‘damage-control’ by ‘not letting her fall too hard’. Not only is this slightly patronizing in the assumption that women need help not letting our silly hearts run away with us, personally I believe it is also, fundamentally flawed.

How could you possibly apply strict methodology to something as indefinable as attraction? If you apply strict regulations, how do you develop all the benefits of being in a relationship in the first place? It is common practice that the best way to ruin something is to take it too seriously.

I was recently in a relationship with someone who adopted a ‘damage-control’ policy and honestly, the strict ruling and stand-offish way it came off left me constantly feeling confused and hurt. Every part of our interaction felt self-conscious. But at the end of the relationship I was still horribly sad and what’s worse, felt like I’d wasted the best part of a year being half-in a relationship with someone who just didn’t get it. Someone who was so scared of being responsible for hurting my feelings, that they did it in a small way every day by making me feel forgotten. There can be sense in taking things slow – but after 10 months, you should probably be able to text someone without feeling awkward about it.

So what’s the medium? When does being ‘committed’ mutate into being ‘whipped’. Alternatively, when does ‘taking it slow’ simply become an excuse for intimacy issues?

My general perspective on life (by no means the ‘right’ one) is pretty close to Ron Swanson’s – if you’re going to do something, do it whole assedly. Admittedly, I’ve spent a lot of time horribly heart-broken – so maybe my scientist friend was right in his reasoning. Fundamentally however, it was my choice to emotionally invest and I personally don’t regret that. Partly, because if you treat something like relationships as if they’re doomed to fail, they probably will. At least I can lie in bed binge-watching Archer knowing that I did all I could. Is a break-up even worth it if you can’t emotionally justify the mass-consumption of junk food and screaming along to Adele – forgetting, for the moment, that it’s not the 1800’s anymore and that finding Mr Darcy isn’t the be all and end all. You’re in your early 20’s. Durham is a very small percentage of the population. You’ll obviously be fine. 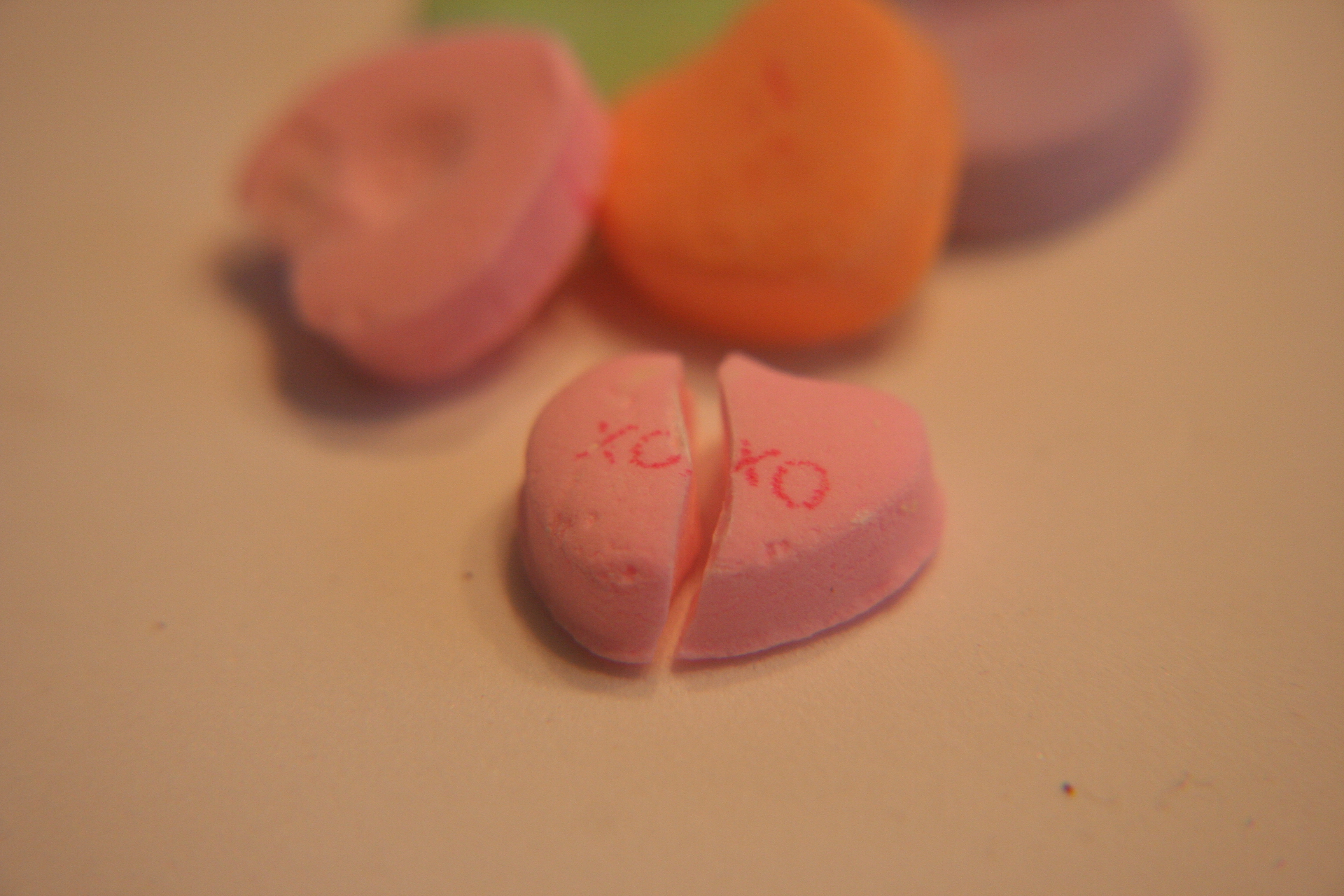 So we see that some rules can be more deconstructive than constructive – a half-arsed relationship could be considered a waste of time. But does this mean we can’t apply any rules at all? Perhaps not…

A friend of mine, from a fountain of slurred, drunken wisdom, can be credited with giving me the following council: don’t date anyone you wouldn’t hang out with if you didn’t also “wanna bang them”. Basically, are you actually friends with the person you’re dating? If you hate the idea of talking to them everyday, probably not. We all need our personal space, granted. Always have days for yourself. But to a certain extent, when you decide to date someone, you decide to let them into your life. So, surely it makes sense to pick someone you don’t need extended ‘breaks’ from.

Another relationship-guru gave me a far simpler rule to follow – “Do what you want. Just don’t be a dick.” If you like someone, don’t play games with them. Just be up front about it. It’s easy to fall victim to the panic of settling down because there is that nagging thought that somewhere, something could be better. Many of us pay credence to this belief, but don’t let this stop you giving someone their chance to make you happy. If you enjoy spending time with someone you care about, don’t overthink it. Just do it.

But, equally, “don’t be a dick” to your friends – don’t forget them just because you’re on to a good thing with someone. You can have time for you, your friends and your love-life – there shouldn’t need to be strict rules to enforce that. It’s just being decent.

Maybe the conclusion in this case, then, is that you should actually whole-ass two things. In fact, whole-ass all the relationships in your life. I’m no expert, but it seems fairly simple to me…