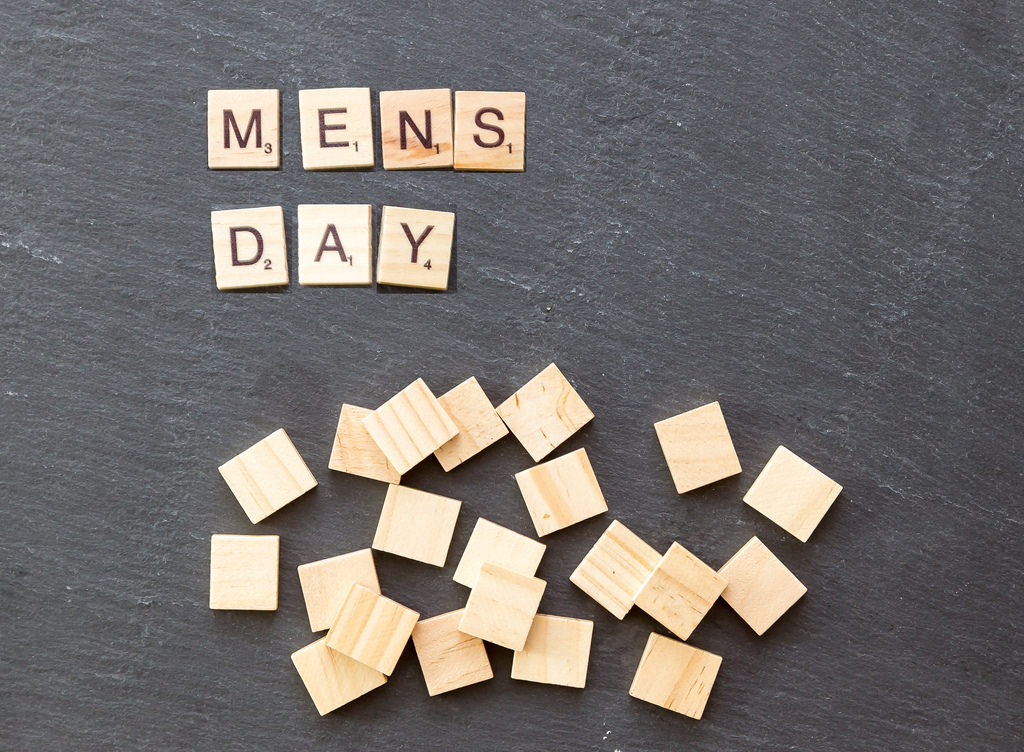 It seeks to expose toxic masculinity, attitudes to male parenting, male survivors of sexual assault, and the prevalence of male suicide. There is a common misconception that men must be both physically and mentally strong, not allowing any show of vulnerability or emotional instability as this is considered distinctly ‘feminine’. The pressure upon men to suppress their feelings is incredibly damaging to their mental health and alienates them from friends and family. ‘Lad’ and gym culture prey upon this need, this obsession to be strong, in order to embody the media’s projection of virile masculinity. The focus is upon the physical and not upon self-care and emotional availability. With so many different voices shouting in cacophony that men must be everyday Samson’s, pillars of strength, the scaffolding that holds up their families and themselves, it is unsurprising that Western society faces a male suicide crisis.

The Samaritans recorded that the highest suicide rate in the UK was among men aged 45-49, suicide amongst young men in Scotland increased for the third consecutive year in 2017, and in the UK men are three times more likely to take their own lives than women, and in the Republic of Ireland four times as likely.

This demonstrates a lethal systemic problem that is plaguing our society and yet it is spoken about so little. We avoid the topic, like so many others, because it is uncomfortable, and we do not want to think about it. International Men’s Day and International Women’s Day are so important because they confront these issues that otherwise are glossed over and seek to instigate change in wider public thinking.

The silence around male survivors of sexual assault, rape, and domestic violence is deafening. Taught from an early age that ‘boys don’t cry’, to ‘man up’, and ‘not be such a girl’, men learn not to report or talk about trauma that would seemingly infringe upon their masculinity.

Every year an estimated 12,000 men are raped in the UK and more than 70,000 sexually abused or assaulted.The BBC reported from the charity ManKind Initiative, that one in six men will experience domestic abuse, yet only one in twenty will ever seek any help.

Seeking help and support is stigmatised as a show of weakness and therefore many men do not look for it, instead self-perpetuating the silence around their own suffering.

Toxic masculinity needs to be addressed as does the vacuum of ‘lad’ culture that young men are sucked into. The lessons need to be flipped: ‘boys do cry’, ‘man up, down, sideways, whichever way you want’, and ‘be a girl as they too, are strong and powerful’.