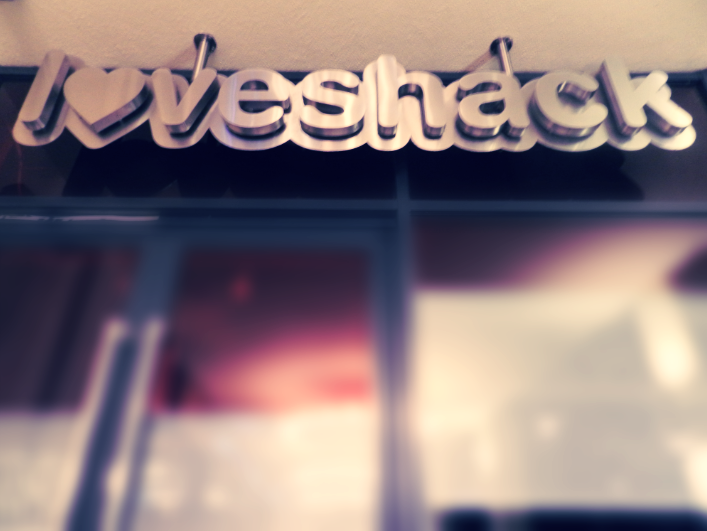 I was horrified to discover, upon opening an invitation on Facebook, that Durham’s popular nightclub, Loveshack, is hosting an event that defies all feminist progress, and aims to sexualise and objectify female students. The invite-only event is hosted by ‘Monk’, and is quite crudely named Filthy. It has a cover photo that ambiguously depicts the naked chest of either a feminine male or a masculine female; either way the result is unsightly – an attention-seeking stunt designed to scandalise students, much like the event itself.

The description of the event highlights its vulgarity and controversy, stating:

“For the first time ever Monk are bringing to you the chance to show off your sexiness for one night only! With the dress-code being “Sexy and Sharp”, we want you to think Moulin Rouge, Burlesque, Victoria’s Secret Angels, Ann Summers and Playboy Bunnies.”

The dress-code forces girls to select their outfits from a list of themes which dictates that they are to be extremely revealing, every suggestion being associated with sex, prostitution and porn. Fancy-dress costumes at university are often worn in a slightly promiscuous fashion, regardless of the theme – a cavewoman will have her midriff showing, or a cowgirl will wear mini-shorts. However, the fact the dress-code is explicitly demanding that all girls arrive looking “sexy”, leaving no freedom for girls who do not wish to parade around their bodies for the pleasure of the opposite (or same) sex, is appalling. The description of the event essentially suggests that invitations should only be accepted on the condition that female attendees are willing to adopt a role of sexual objectivity, to ensure a club filled with this exclusive clientele. No dress-code for boys is disclosed in the event, suggesting that the host’s motive is purely to sexualise the females for male enjoyment; this desire to create a pornographic, theatrical spectacle is a display of sexism and anti-feminism at its very worst, and should not only be rejected by students, but protested against.

The disgrace is taken to a new level when the logistics of the night are revealed:

“Girls will enter the club through the front door and Boys through the back door. The club will be split in half and both sexes will be separated until an undisclosed time.”

The plan to herd the students into groups defined by their gender is in itself backwards, and surely an organisational hazard. The idea of releasing the groups into each other’s areas seems chaotic and animalistic, and given the dynamics established by the dress-code, suggests a scenario of predatory action en masse. That females should be cast as sexual objects and males as sexual predators is an insult to both sexes; considering generations of men and women have fought to destroy these stereotypes, it is unacceptable, and quite frankly unbelievable, that events like this are hosted, especially by establishments organising events for young university students.

If the grotesque implications were not sufficient, the end of the description consolidates the purpose of the event with a disturbing rhetorical question:

By taking advantage of both the infamous lad-culture that plagues universities, and the indulgence in fancy-dress, the creators of events like these are able to market their parties to students in ways that seem attractive because of the implicit recklessness and youthful fun achieved by attending them. However, it seems contradictory that students should be attending university to educate themselves in the hope of achieving further success, and contributing to the progress and bettering of our future world, whilst simultaneously attending events that insult social progress, reduce people to basic, animal instinct, and disregard the freedom and intellectual worth of the individual.

If students were to take a moment to think about what they are condoning, even supporting, by attending events like these, they would realise that under the masquerade of outfits, make-up, alcohol and music, lies an important social issue that should not, and must not, be ignored.