How do you know you’re in love? 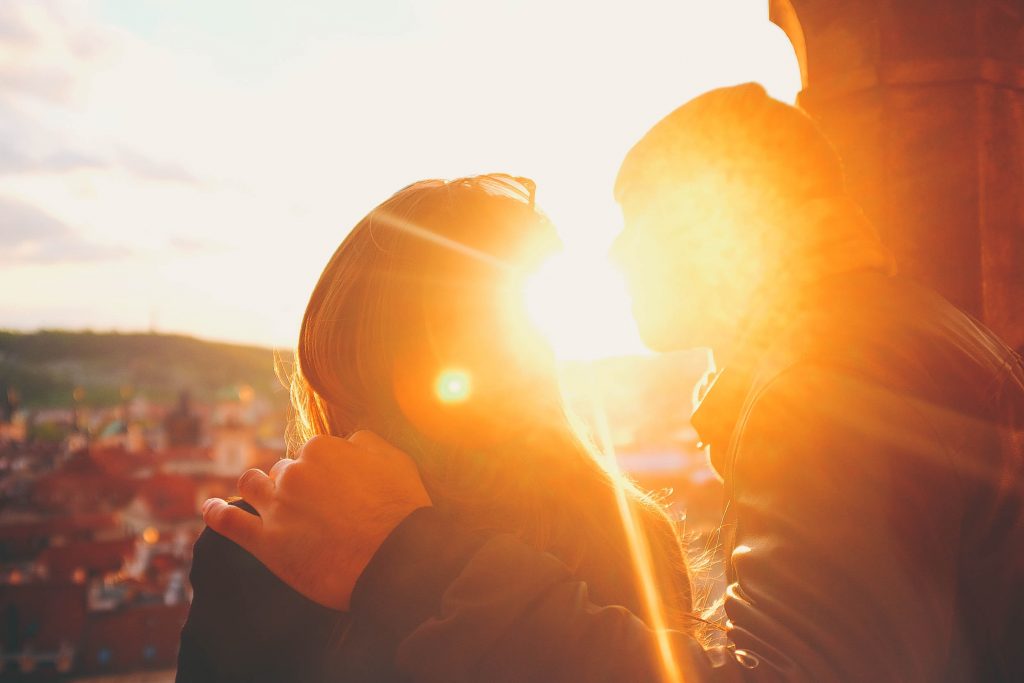 Aristotle outlined love as the composition of a single soul inhabiting two bodies- the equivalent of soulmates. Per contra, Anais Nin considered that love cannot have such a strong hold over humans and that rather individuals choose to love, ‘what is love but acceptance of the other, whatever he is’. The fact that so many definitions exist convey the degree to which love is a difficult term to define and discuss. ‘Being in love’ is even more difficult to explain since it is an emotion which can be conveyed in very contradictory ways.

First of all, it is essential to move down a few ranks and consider ‘how do you know you fancy someone’. That is a significantly easier question since it only implies that one person finds another pleasing to the eye and wishes to do some sexual acts with them. A step higher than that provides the next question, ‘how do you know you are attracted to someone?’ This presupposes that the people in question, who fancy one another, have had a discussion and found common interests. They are pleased to be in one another’s company and do sexual and non-sexual activities together. Now love is a step significantly higher but probably encompasses everything a person who fancies and who is attracted to another would do.

In films, ‘being in love’ is conveyed as an instant spark or connection between two people. Consider any Disney princess film where ‘love at first sight’ portrays mutual bonding. The prince and princess view one another for the first time and are aware that their future marriage is a concrete event. Of course, the problem is that these films never differentiate between love and intense lust, which the latter seeming more likely.

It must be noted that in the modern world, the notion of ‘falling in love’ the Disney way is no longer applauded; instead, dating and providing oneself with enough time to decide whether someone is a suitable partner is encouraged. In Dr Jean Twinge’s book, ‘Generation me’, she quotes Jeffrey Arnett who says, “finding a love partner in your teens and continuing in a relationship with that person through your early twenties, culminating in marriage, is now viewed as unhealthy, a mistake, a path likely to lead to disaster”. Consequently, this quote conveys the depth to which contemporary society is against the idea of following one’s love instincts and its incredulity of falling in love at the click of a finger.

Shakespeare argues that, ‘Love looks not with the eyes, but with the mind’ which implies that a person who is in love will carry on exhibiting that emotion even if his loved one is no longer attractive physically, or even at times, mentally. One may even go as far as to argue that one is in love when he no longer envisages reality; it is when the one who loves cannot see the flaws of his loved one. However, it is likely that this type of behaviour is simply obsessive and not love; in re that person is in love with the ‘idea of the individual’ rather than with the individual themselves. The lover sees only what he wants to see. Instead, love can be perceived as seeing all the flaws in another yet accepting him for who he is, akin to Anais Nin’s idea.

It is fair to assume that what motivates each individual is selfish desire. An individual is friends with others because he desires company, he shares his talents because he desires praise and he helps people in order to seem like a good person. Consequently, the moment when a human is willing to place another’s needs before his own and thus provide a sacrifice, that is when one can claim that love is present.

Susan Sontag considers that, “nothing is mysterious, no human relation. Except love”, and that may explain why so many are wary of this emotion since it is an enigma, and the unknown always evokes perturbation. However, since true love is rare it is not always vital to know whether one is in love or not: as long as a couple feel happiness beyond a hedonistic level that is all that matters.